Rihanna is having a good time at Coachella — a really, really good time if what some leaked videos show is accurate.

The “Umbrella” singer is partying at the music festival and was caught on tape doing what some fans are calling a boatload of cocaine — but the star angrily denied it.

The video shows Rihanna holding what looks like a thin, white tube in her hand. The camera pans away for a moment, and when it comes back to the singer, she is wiping her nose.

More: Rihanna strips down in the edgiest photo shoot we’ve ever seen (PHOTOS)

Fans flipped out and Rihanna herself appeared to comment on the post, writing under her Instagram name badgalriri, “N**** your lame ass got some f***ing nerve!!! Any fool could see that’s a joint that I’m basing with cigarette! Who tF snorts tobacco??!! FOH witcho ‘never been to a rodeo so someone squeezing their nose means they’re doing coke’ lookin ass!!”

More: Rihanna disses her own music, even though it launched her career

Rihanna posted a video to her own Instagram account that shows she is definitely rolling something, but what exactly is unclear.

To drive the point home, RiRi posted a snap of the only Coke she’s using.

Now we know what she was doing with that thin white tube! 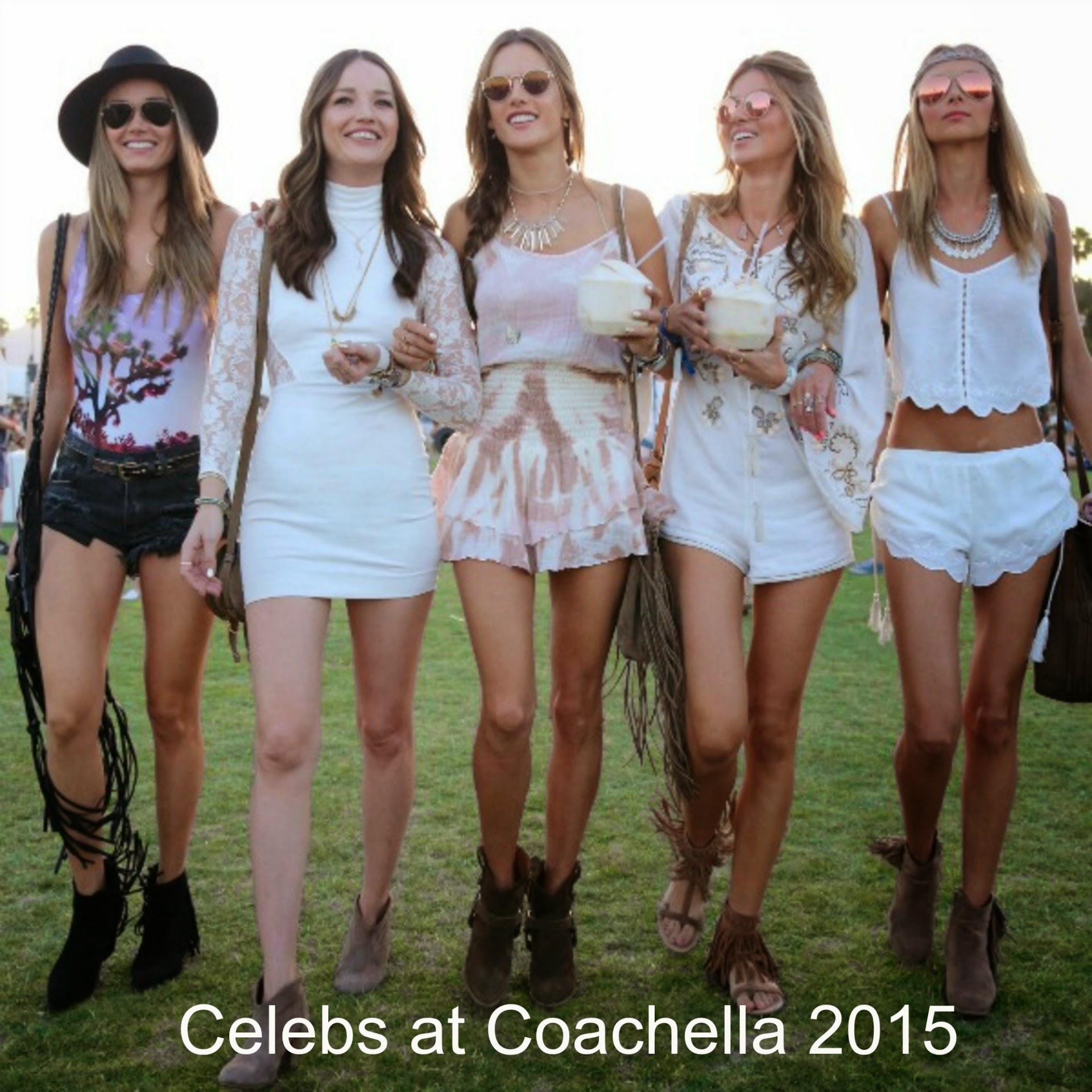