Being in the entertainment industry is like being in a fairy tale, right? Wrong!

Though performing is the ultimate dream job to many, that doesn’t meant that being on set is all rainbows and butterflies. Like any workplace, things go wrong and employees have differences that cause unexpected situations to arise. Additionally, there’s often a lot at stake for a Hollywood production, so tension runs high, people are emotional and, yes, egos can be tested — all of which can be the perfect storm for a major on-set freak-out, as exemplified in the recent recording of Dennis Quaid’s antics gone viral. (Caution: Audio in the videos below is NSFW due to profanity.)

Quaid’s little tirade is now rumored to be a publicity stunt, according to TMZ, but the rest of these celebrity incidents, though extremely entertaining, are all too real. Can you imagine what would happen to one of us if we pulled something like this at work?

UPDATE April 15: Dennis Quaid’s freakout was a hoax, and Funny or Die is behind it!

Dennis Quaid’s On-Set Freak Out: The Full Video from Funny Or Die

Yikes! Dustin Hoffman would probably give his firstborn to get out of that middle seat as Tomlin battles with the film’s director, David O. Russell, who isn’t seen on camera.

If you felt bad at all for Russell as Tomlin unloaded on him in the above footage, this video will remedy that. We still feel pretty bad for poor Hoffman and Jason Schwartzman, who looks pretty uncomfortable as he cowers in a chair as Russell goes through his violent outburst. It must have been a blast to be on the crew of I Heart Huckabees! 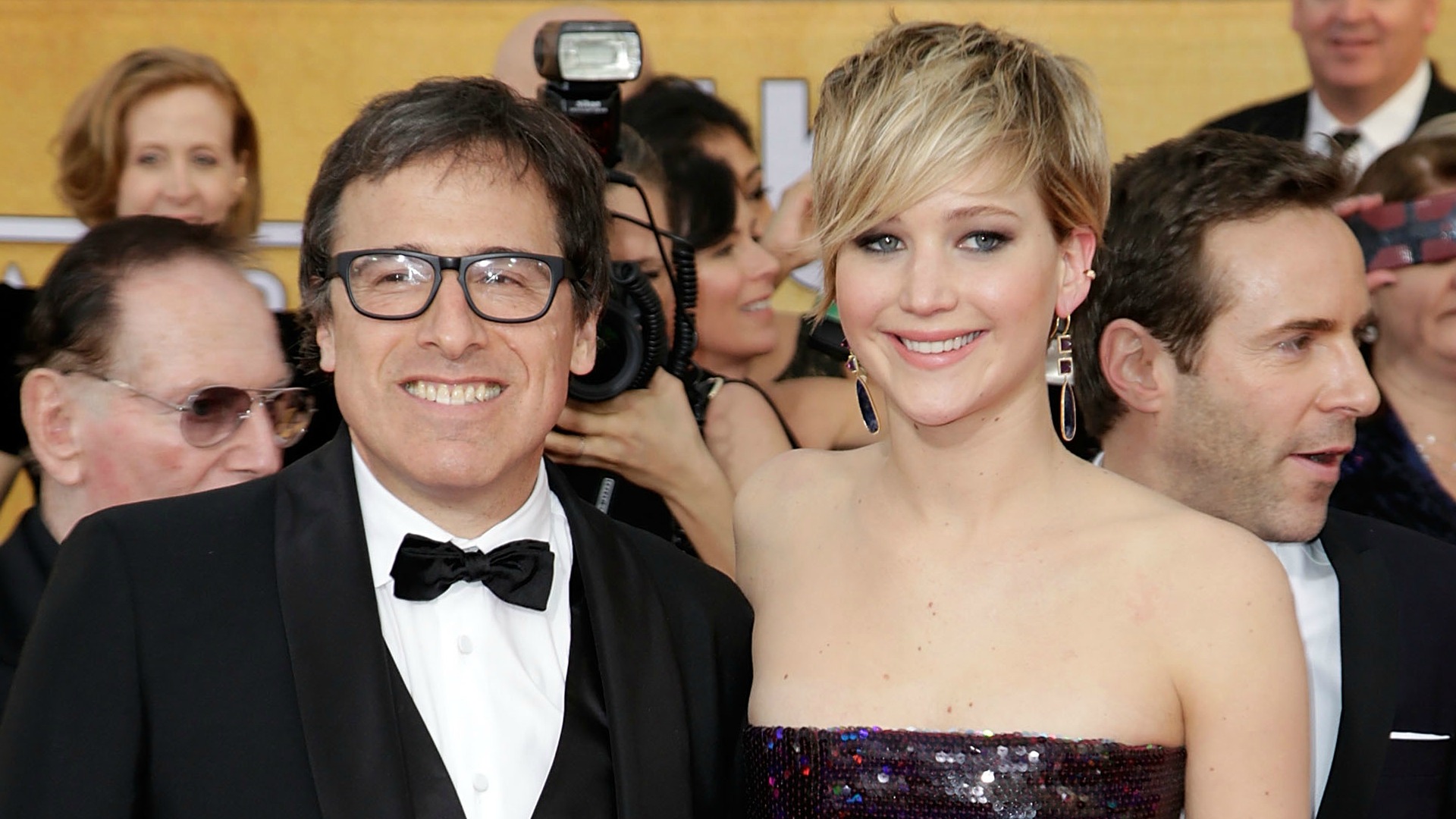 Russell often casts Jennifer Lawrence in his films and always speaks highly of the actress, but that doesn’t mean he treats her kindly during production. He reportedly lost it on Lawrence earlier this year while shooting the upcoming film and began screaming and spewing profanity at her because the two didn’t see eye to eye on a scene. He also barred the movie’s producer, Harvey Weinstein, from visiting Lawrence on set that same day.

The unfortunate man on the receiving end of this scream-fest was the film’s director of photography, Shane Hurlbut. The incident came hot on the heels of Bale being charged with assaulting his mother and sister.

Not sure which is scarier: O’Reilly’s screaming or his ability to instantly switch back into straight-faced news reporter mode.

7. Hugh Jackman during a Broadway performance of A Steady Rain

In the calmest and most well deserved freak-out on our list, Jackman breaks the fourth wall and stops his Broadway play dead in its tracks because of an audience member’s ringing cell phone.

He may be super annoyed, but Kasem’s voice still sounds crazy good.

UPDATE, April 15: Jimmy Kimmel announced on his show last night that he was not responsible for Dennis Quaid’s outburst. He said he awoke to find that people were attributing him with this video as one of his pranks. Much to everyone’s dismay, this really is Quaid losing his mind. “You play like 50 pranks, and suddenly people don’t trust you anymore,” Kimmel said. Sorry, folks, this freak-out is the real deal.