Pink has always been proud of her body and has stripped down for multiple campaigns, including PETA’s Rather Go Naked Than Wear Fur campaign. So, her response to critics about her weight was absolutely perfect.

On Saturday night the “Just Give Me a Reason” singer attended a cancer benefit in support of her friend Dr. Maggie DiNome, and she looked elegant in a long black gown with a plunging V-neckline. But not everyone thought Pink looked as amazing as we thought she did, and she quickly became the subject of some harsh criticism about her body.

But instead of letting the body-shaming upset her, Pink took to Twitter on Sunday to slam her haters with one epic tweet about how she felt beautiful on the night, and she can assure you that she is happy and healthy.

More: Pink gets naked and flaunts hot body for Who magazine

“I can see that some of you are concerned about me from your comments about my weight,” she tweeted. “You’re referring to the pictures of me from last night’s cancer benefit that I attended to support my dear friend Dr. Maggie DiNome. She was given the Duke Award for her tireless efforts and stellar contributions to the eradication of cancer. But unfortunately, my weight seems much more important to some of you. While I admit that the dress didn’t photograph as well as it did in my kitchen, I will also admit that I felt very pretty. In fact, I feel beautiful.”

But it was the way that she ended her positive message that proved just how awesome Pink is.

“I am perfectly fine, perfectly happy, and my healthy, voluptuous and crazy strong body is having some much deserved time off. Thanks for your concern. Love, cheesecake,” the star wrote, poking fun at all the negativity about her weight.

We applaud Pink for dealing with the harsh comments so well, but what is so special about her positive body image is the effect that it has on her young daughter, Willow.

Pink also took to Twitter on Sunday to share her response to her young daughter’s question about her belly being “squishy” — and her reason why is amazing. 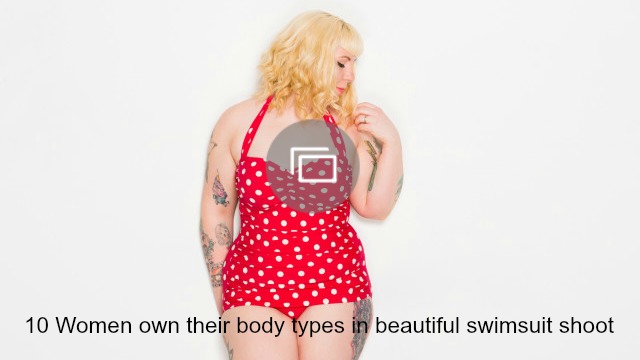