Charlize Theron may enjoy a glamorous and relatively stress-free lifestyle, but her childhood was much harder. In fact, the actress faced some terrible trauma while growing up in Benoni, Gauteng, South Africa.

More: Charlize Theron has been waiting to be old her whole life

While the Mad Max: Fury Road actress does not often speak about her childhood, she is preparing for a new role in the upcoming film adaptation of Gillian Flynn’s thriller novel, Dark Places. And she opened up about the similarities between the film and her own tragic past.

When Theron was 15 years old, her mother Gerda Maritz shot and killed her father, Charles, after he came home drunk and pulled a gun on herself and her mother. Maritz was not prosecuted, and police ruled the case was self-defense.

Speaking to French TV station TF1, via Us Weekly, Theron told them, “There’s definitely an acknowledgement on my part that I had an experience of a very traumatic experience, an event, in my life. And somehow it’s formed me.”

The Oscar-winning star then went on to explain the trauma that her character goes through is similar to that which she faced when she was a little girl.

“In the film, my character goes through this event when she’s 8 years old, and it really is examining what a trauma like that would do to a child, especially when she’s expected to speak about it,” Theron explained of her character Libby Day, who testifies in court about the murders of her family members. “And that’s definitely something that I can relate to, that’s definitely something that I’ve experienced in my life.”

More: Sean Penn wants to be a daddy for the third time, with Charlize Theron

“As far as events go, they’re very similar,” she said of her character and her own life. “There’s a murder mystery, and my situation was a very unfortunate incident with self-defense.” 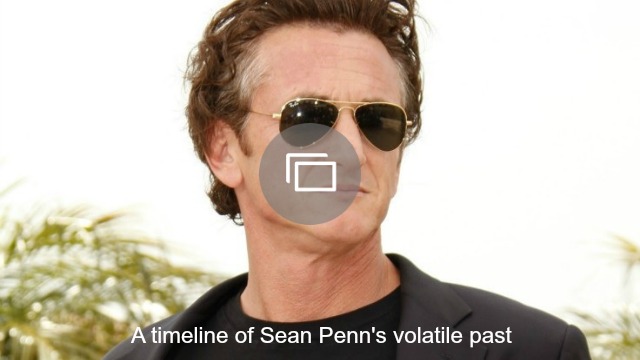