Chalk this one up as a head-scratcher, ladies.

Scott Eastwood just revealed that one of his ex-girlfriends cheated on him.

Yes, you read me right, and I’ll give you a second to collect whatever you had in your hands that you dropped when you read that sentence.

Eastwood appeared with Jon Cryer during a recent episode of Watch What Happens Live. The topic turned to Demi Moore when a caller asked Cryer if it was awkward working with Ashton Kutcher on the set of Two and A Half Men since both of them had been involved with her. Cryer said it was a little awkward, but the story apparently doesn’t end there.

Neither did the awkwardness.

Eastwood chimed in while patting Cryer on the back, and said, “If it makes you feel any better, he did sleep with one of my ex-girlfriends….”

But that’s not all! He paused, smiled, chuckled and then continued, “But she was my current girlfriend at the time.” 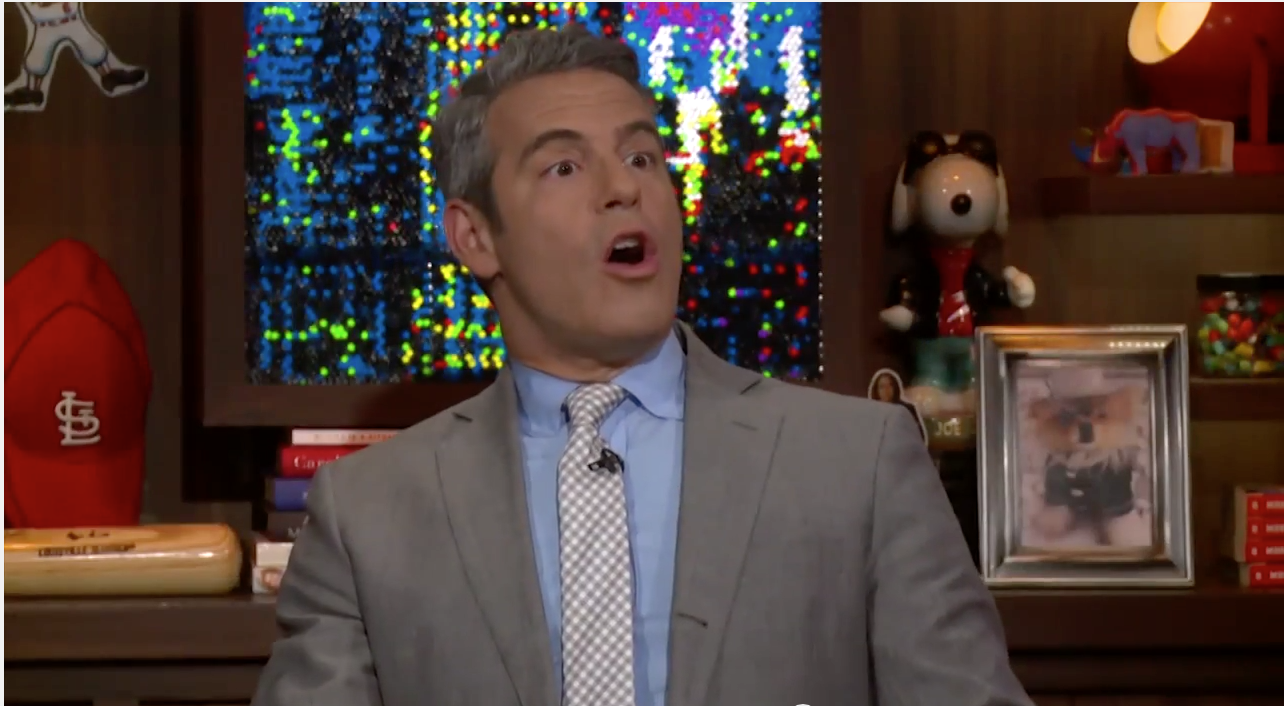 Andy Cohen’s face was priceless as he sat there in shock and disbelief. He managed to stammer out, “Wait… he slept with your girlfriend while you were together? How did you find out about that?”

Then Eastwood dropped the bomb, saying, “Well, I think it was the catalyst that broke him and Demi up.”

Cryer spoke for all of us when he reached over, grabbed his glass and said, “I need a drink.” Eastwood doesn’t hold any harsh feels toward Kutcher, though. He said he’d shake his hand.

The Longest Ride star didn’t reveal who this woman is, but this revelation leaves us with so many questions!

Like, “Why on earth would you cheat on Scott Eastwood!? Have you seen him with his shirt off?”

And secondly, “Who the heck is this woman who can snag Scott Eastwood and then turn around and tear Ashton Kutcher from the arms of Demi Moore!?”

Our minds are blown.

Watch the entire awkward exchange below.