Fame and fortune are not all that important in Garth Brooks’ life, because what really matters to him is family.

In 2000, the country star decided to leave behind his music career to focus on raising his daughters, who he shares with first wife, Sandy Mahl. Fourteen years later, he is making a comeback with his world tour and ninth studio album, Man Against Machine, but does he regret leaving showbiz in the first place?

“People said, ‘How could you walk away from music?'” he told People magazine. “But being a dad — there’s nothing that can touch that.”

Speaking about what he enjoyed most about his children, he gushed, “They’re such a joy… children bring all kinds of unexpected things in your life.”

The “Friends in Low Places” hit maker also admitted that fatherhood has brought him both joy and heartache.

Speaking of children, he said, they “are the greatest joy and the greatest heartache you’ll ever have. The saying is, as long as your babies are healthy, everything else you can deal with. If they have D’s, if they flunk, you deal with it. You can introduce them to the lord, teach them manners, teach them to believe in themselves, but the truth is, they’re going to be who they’re going to be.”

And just because his girls are all grown up and have graduated from high school does not mean that the proud papa has stopped worrying about them. In fact, he worries even more.

More: Garth Brooks has just given the world another reason to love him (VIDEO)

“I am in the period now where I think I pray more than I ever have in my life,” he tells the magazine. “Because for some reason when they were under my roof, I felt like I might have had some control, you know?”

Ah, if you were looking for another reason to love Garth Brooks, here it is. Watch the video below. 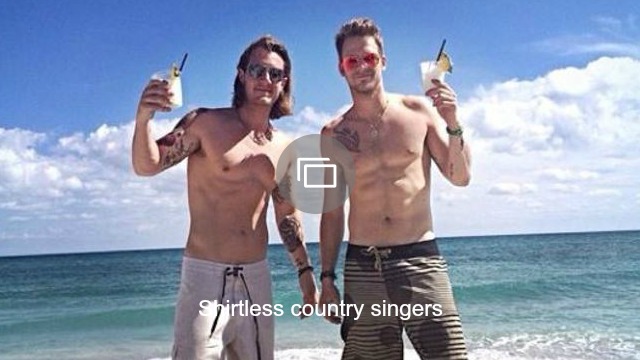