Every other day, a celebrity comes forward with their latest health trend. One week it’s bone broth soup, the next week it’s detox cleanses that leave you hallucinating. We’re looking at you, Gwyneth Paltrow.

But Australian actress Rachael Taylor says that while she was living and working in Hollywood, she was on a plant-based diet and it was pretty much the pits. She hated it, saying that the diet actually made her look horrible.

“I ate mostly salad and fresh air,” the actress told the Daily Telegraph. “I looked dreadful. It just wasn’t for me,” she said.

The star says that rather than being restrictive with her diet and living on nothing but greens, her body loves variety and balance more than anything else. 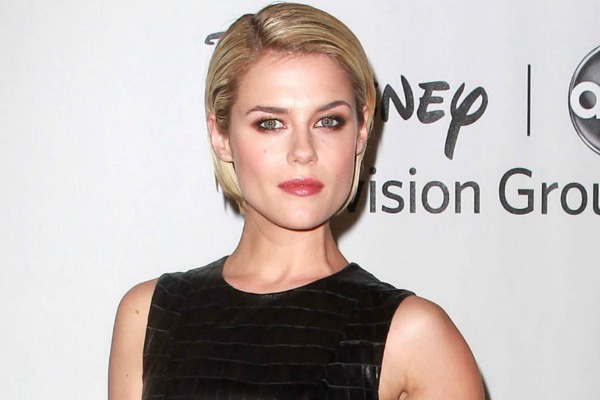 “LA is the mecca for nutty food trends. I found going back to basics, and eating what I grew up on, worked for me. But it doesn’t work for everybody,” she said.

In an interview with the Courier-Mail in 2012, Taylor also emphasised the importance of taking time out to be a couch potato. If you need to take time out from the gym to chill out on the couch for an evening, do it.

“I also listen to my body, if I’m really tired and need to sit on the couch and watch telly, that is what I will do,” she said. “I think it is important to be gentle with yourself too. You need to do what makes you feel comfortable in your own skin.”

The 30-year-old, now based in New York, is showing off her stress-free body in the latest campaign for Bonds undies.

What are your favourite stress-free ways to take care of yourself? Share your tips in the comments section below.