Scott Eastwood doesn’t discriminate against his fans, gay or straight. The Longest Ride actor recently opened up about his support for the LGBT community during an interview with Pride Source.

Speaking of his fans in the gay community and whether he was aware that he had so many, Eastwood said, “I love it. I don’t discriminate against any fans. Fans are fans, and gay men are great. I support gay marriage and the whole bit. I think everybody should be able to be with who they want to be with. My dad is the same way. He’s a total Libertarian — everyone leave everyone alone. Everyone live their own private life. And why does everyone gotta be all up in arms about it?”

Pride Source also asked the actor about a quote that his very famous dad, Clint Eastwood, once made, and whether he feels the same way: “I don’t give a f*** about who wants to get married to anybody else! Why not?”

More: 3 Things American Sniper got right, but the one big thing it got wrong

“I’d give the same f***ing quote — that’s perfect,” Eastwood confessed. “I’m a firm believer that everyone’s human. We’re only on this planet for a short period of time, and we should all just be as kind as we can to other people because, in life, all you really have is how you affect people, in a negative way or a positive way.”

We applaud Scott Eastwood for his Libertarian approach to his fans. 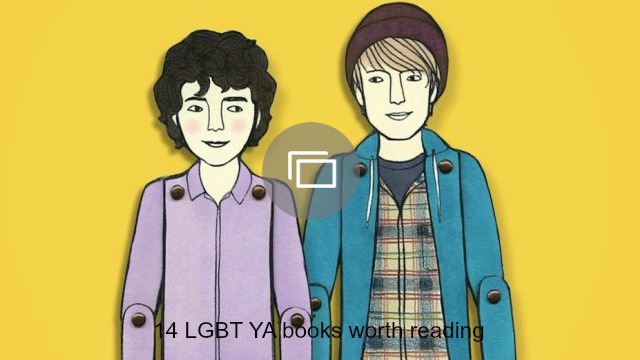