Mindy Kaling’s brother, Vijay Chokal-Ingam, has a new book coming out in which he describes how he disguised his racial identity to take advantage of affirmative action policies in the hopes of getting into medical school.

On his blog, Almost Black, Chokal-Ingam claims, “I got into medical school because I said I was black. The funny thing is I’m not.”

Chokal-Ingam explains that he wanted to be a doctor, but his relatively low Grade Point Average of 3.1 could have curbed those dreams, so he took advantage of the less “stringent” admission standards for certain minorities. He claims he began applying to colleges as a black man back in 1998, and made significant changes to his appearance, such as shaving his head and trimming his “long Indian eyelashes.”

More: New Mindy Kaling commercial will make you disregard the people who doubt you (VIDEO)

“My change in appearance was so startling that my own fraternity brothers didn’t recognize me at first,” he writes. “I even joined the Organization of Black Students and started using my embarrassing middle name that I had hidden from all of my friends since I was… 9 years old.

He then goes on to claim that he was a “serious contender at some of the greatest medical schools in America, including Harvard, Wash U, UPenn, Case Western, and Columbia,” although Gawker notes that his claims might be overstated, because he appears to only have been accepted at one school, St. Louis University Medical School, which he dropped out of two years later.

“Not everything worked out as planned,” he wrote on his website. “Cops harassed me. Store clerks accused me of shoplifting. Women were either scared of me or couldn’t keep their hands off me. What started as a devious ploy to gain admission to medical school turned into a twisted social experiment.”

In article on the Daily Beast, writer Stereo Williams notes that Chokal-Ingam’s experience as a black man really reveals the “inherent cultural bigotries that feed systematic racism.” However, rather than recognize this, he “flat-out [ignored] how the same racism that led to him being harassed by cops and store clerks keeps black applicants on the fringes of elite educational institutions for generations.”

Williams also claims that Chokal-Ingam’s actions are “insulting to what black people endure in this country, both institutionally and culturally.

“And a major reason why you were in a position to be considered for entry into any white institution is because black people generations before you made that possible through sacrifice and hard work. The attempt to undermine their work for the sake of promoting false ‘equality’ is truly regrettable,” Williams writes.

Chokal-Ingam has also admitted during a telephone interview with the New York Post that Kaling feels that his book will “bring shame on our family.” But she’s not the only who is unimpressed with his revelation, and there has been an immense backlash on social media.

@VijayIngam Being both Black & SA, you somehow managed to offend me 2x. Race issues are not a game. What are you trying to say about Blacks?

@VijayIngam So you're fighting racism by being racist. You and your sister suck, but you are uniquely committed to being a stupid asshole. 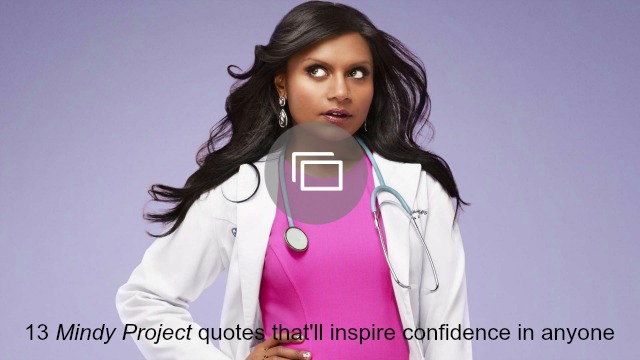