Fox News Sunday host Chris Wallace was a guest on Mike Gallagher’s radio show Friday, and while discussing Little Caesar’s bacon-wrapped pizza they decided that their opinion on the “Walk Away” singer’s weight was worthy of anyone’s consideration.

“She could stay off the deep-dish pizza for a little while,” Wallace responded.

Since this is far from the first time someone has said something disparaging about Clarkson’s looks, she happened to be discussing that very issue with Ellen DeGeneres the same day.

“I love how people think that’s new — like, ‘Welcome to the past 13 years,'” Clarkson said. “Yeah, I was the biggest girl on [American Idol], too. And I wasn’t big, but people would call me big because I was the biggest one on Idol, and I’ve kind of always gotten that.

“Well, it hurts your feelings more if it’s someone else that you like,” she continued. “I think what hurts my feelings for people is that I’ll have a meet-and-greet after the show and a girl who’s, like, bigger than me will be in the meet-and-greet and be like, ‘Wow, if they think you’re big, I must be so fat to them.'”

“It’s like, you’re just who you are. We are who we are. Whatever size, and it doesn’t meant that we’re gonna be that forever,” she added. “That’s the thing. Sometimes we’re more fit. Like especially me, I’m such a creative person that I yo-yo. So sometimes, I’m more fit and I get into kickboxing hardcore. And then sometimes I don’t, and I’m like… I’d rather have wine.”

Good news, Kelly — it turns out a glass of wine is the equivalent of going to the gym, so you’re golden! 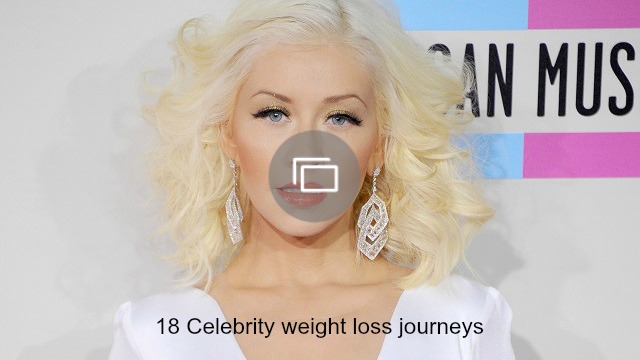