You’d think Labour leader Ed Miliband would have enough on his plate right now without worrying about gender equality in Bond movies. But no: he’s taken time away from battling David Cameron to become Prime Minister to reveal his desire to see a female Bond on screen.

Is this some kind of ploy to get feminist voters on his side? Probably not — Miliband was just having a nice chat with the Evening Standard about movies, music and other such pleasures. However he’s clearly given some thought to the prospect of a female James Bond, revealing that British actress Rosamund Pike would be his first choice.

Rosamund Pike as Miranda Frost in Die Another Day (2002) 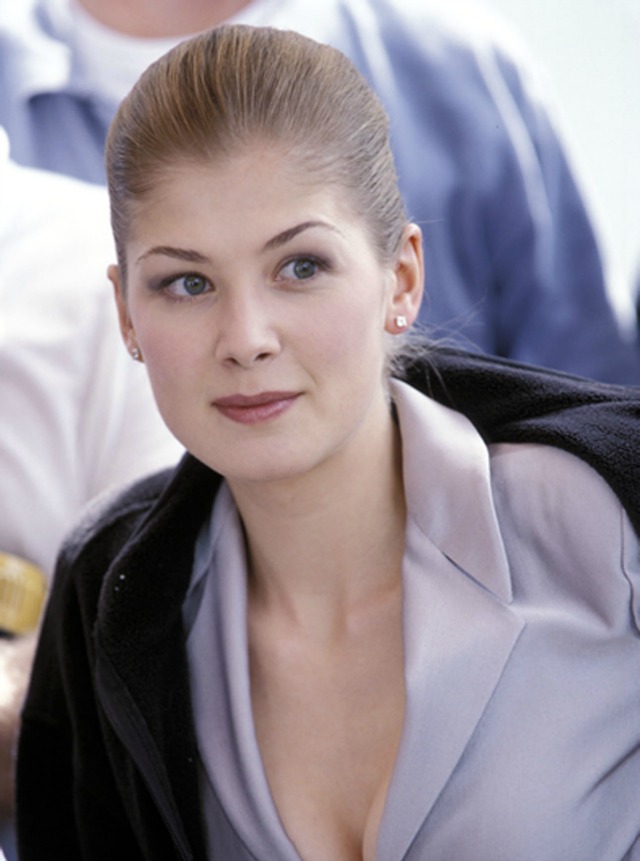 Indeed — we absolutely should be moving with the times. But, however easily Jane Bond trips off the tongue, is casting a female actress as Bond really the way to do that?

Let’s not be too quick to slap the gender bias sticker on the Bond movies. For starters there’s a back catalogue of dozens of completely badass Bond girls who were ahead of their time and more than a match for Mr. Bond. Just off the top of our heads we have Vesper Lynd, Major Anya Amasova and Fiona Volpe, who were, respectively, equally — if not more — witty, intelligent and feisty as the main man himself. 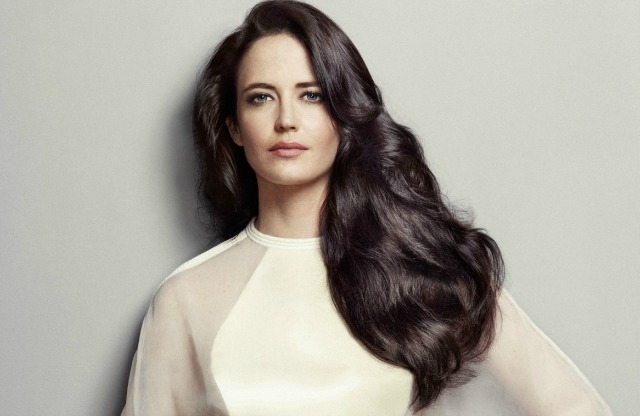 More: Why casting Monica Bellucci as the new Bond Girl is brilliant marketing 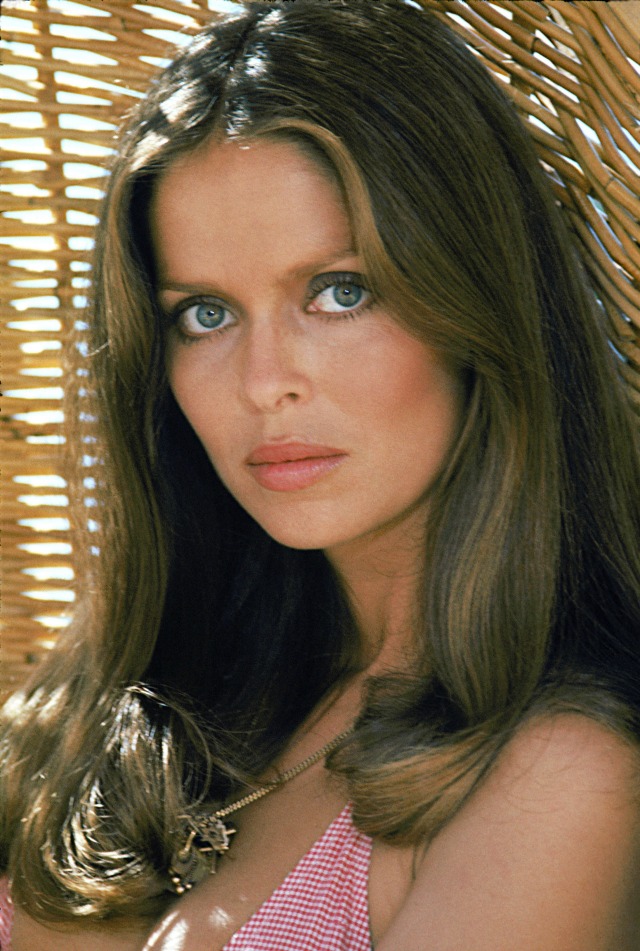 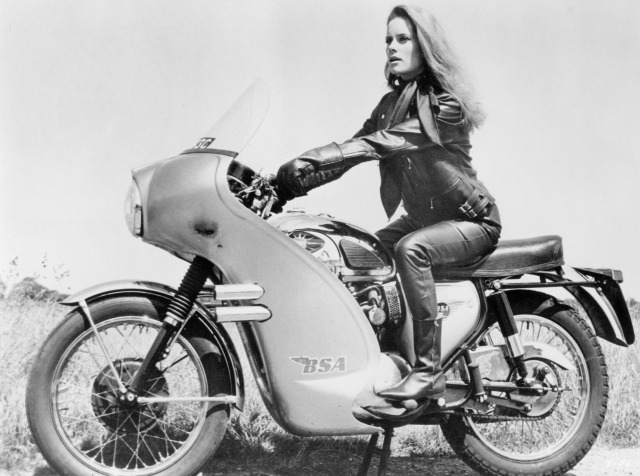 And if Bond was a woman would she then have Bond boys? Sorry but that just wouldn’t work. They would either come across as dumb sex objects (which the Bond girls were not and this is a massive step backwards for gender equality; feminism isn’t about making men look inferior) or they would outsmart Jane Bond (also a step backwards).

The James Bond franchise is one we know and love because it is what it is. Replacing James with Jane would be the death of it. Rather than make a token gesture which would ultimately come across as an ill-thought-out nod towards gender equality, a much better idea is to cast a female Secret Service agent as the lead in an equally thrilling, big-budget movie franchise. That, Mr. Miliband, would definitely be moving with the times.

Women in Gold: 9 Facts about Maria Altmann’s story not in the film
Cara Delevingne won’t be playing the sexy girlfriend on screen
No, Cinderella doesn’t save herself in the new film — and that’s OK