Eleven months ago, Olivia Wilde became a mother for the first time. And this month, she’s getting real about it. Like, really real.

As part of a cover feature for the April issue of Shape magazine, the beautiful and talented actress opens up — in hilarious detail, no less — about the reality of her body since joining the motherhood. 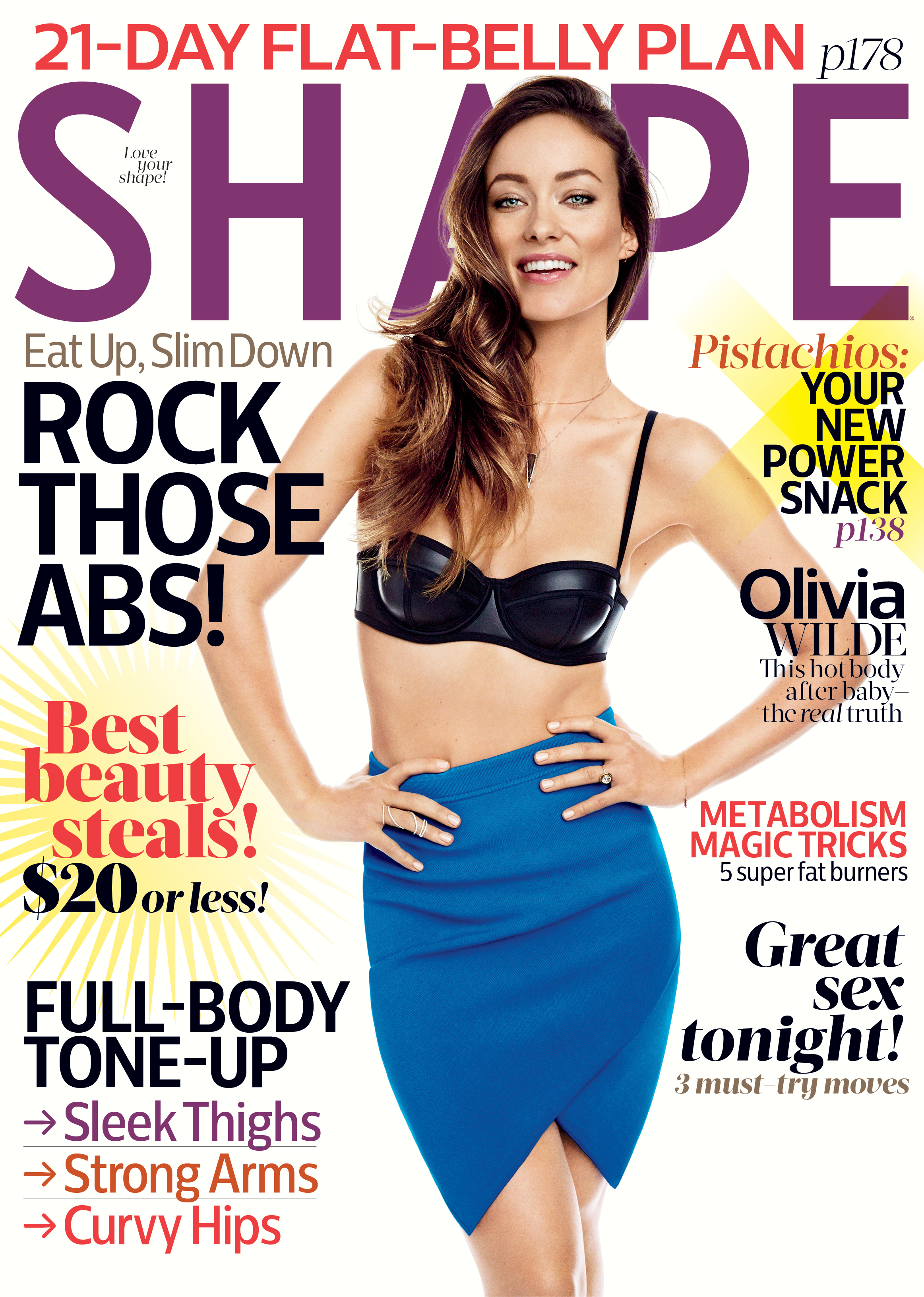 “I am not in perfect shape. In fact, I’m softer than I’ve ever been, including that unfortunate semester in high school when I simultaneously discovered Krispy Kreme and pot,” she penned in a personal essay for the mag.

And the revelations don’t stop there. Wilde is unabashed in regards to life post-baby, confessing her body looked like a “deflated pool toy” after giving birth, prompting her to join “the ranks of millions of new mothers when I moaned, ‘Why do I still look pregnant? Is there another one stuck in there?'”

I adore her honesty as she talks about the first few weeks of motherhood, too.

“First of all, you haven’t seen your vagina in months, even though it’s all her fault you’re in this situation,” said Wilde. “Now that you can finally confirm that she is, in fact, still there, she isn’t the gal that you remember, and would rather you back off and give her some space (and an ice diaper) for the time being, thank you very much.”

I mean, the fact that she confessed to needing an ice diaper in and of itself is enough for me to pledge my eternal devotion to this 31-year-old hot mama.

Not to mention how she confirmed that her idea of partying hard these days is “endless rounds of the Itsy Bitsy Spider.” And beer. And pizza.

As much as I respect Wilde for the incredible actress and now mother that she is, and as much as I appreciate her candor on a subject where most women in Hollywood simply play the “I bounced back quickly” or “I have good genes” card, there was one thing I felt was missing from the personal piece.

Of the stunning photos featured in Shape, Wilde assures readers, “The photos of me in this magazine have been generously constructed to show my best angles, and I assure you, good lighting has been warmly embraced. The truth is, I’m a mother, and I look like one.” 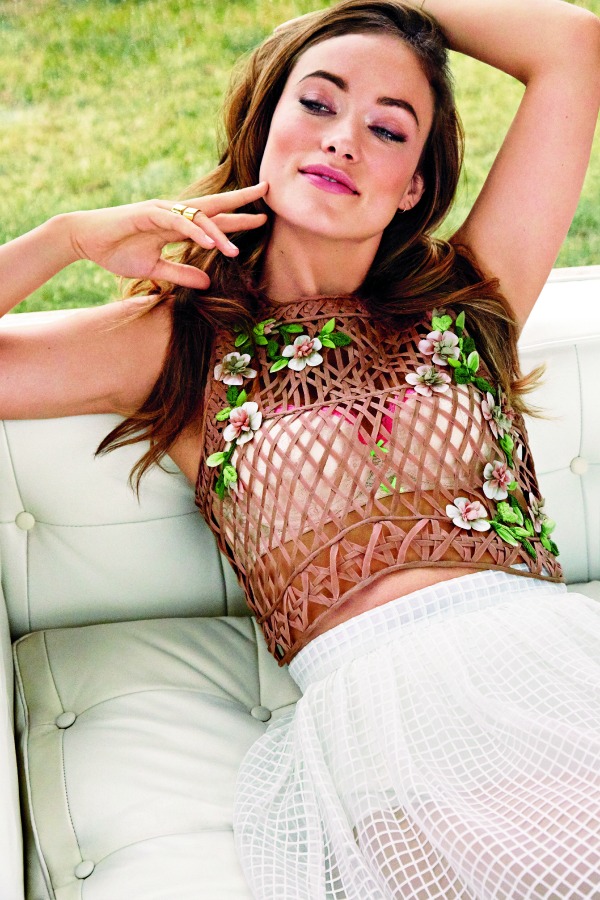 Wilde, of course, looks amazing. But you know what? She would have looked just as amazing — if not more so — without the clever positioning and perfect lighting.

The truth, she says, is that she is a mother and that she looks like one. And I’m not arguing that there aren’t mothers out there for whom motherhood does look pretty flawless. What bothers me about Wilde’s statement is that she implies there’s more to her story.

That some traces of motherhood have been airbrushed or angled out of the picture… that the photos have been cleverly manipulated to create the illusion of a body without stretch marks or the stray cellulite dimple.

What I wish Wilde would have said is, “Here I am — unfiltered, unedited and unashamed.”

Much like mommy blogger, Rachel Hollis, did on March 21, when a picture of her post-three-babies body in a bikini went viral with her own personal essay as a caption:

More: Pregnancy has made Olivia Wilde feel like a goddess

By her own account — “I believe in a world where mothers are not expected to shed any physical evidence of their child-bearing experience” — Wilde would likely give Hollis a rousing “Hell yeah! Get it, girl.”

Which is why her essay in Shape left me wanting just a little bit more from this rad chick who never seems to mince words, in the media or otherwise.

Because the reality is we don’t have the same truth, but we do all need to know there’s nothing wrong with the truths we choose (or that were chosen for us by way of genetics).

Love those tiger stripes stretching across your belly? Great! But it’s also OK if you kinda, sorta wish that one of the most beautiful acts in the world didn’t saddle you with spider veins and boob sag.

The bottom line is there’s no shame in the mommy game, and the sooner we all — Wilde included — embrace that, the more empowered we’ll be.