Sunday night, HBO unleashed yet another stirring documentary. And if you thought Robert Durst’s story was creepy, Going Clear will leave you disturbed to your very core.

We all know the very minimum about Scientology. We’ve probably seen that off-kilter video of Tom Cruise highlighting why he loves his church and we know it probably runs most of Hollywood. Most of us may even know there’s some sort of connection between the church and aliens. But how much did we really know before HBO unleashed the frightening documentary, Going Clear? Not enough.

The Church of Scientology did respond to the documentary, stating that “each and every one of the allegations… is absolutely false and rejected” and that “none of the discredited sources represent the Scientology religion.” So believe what you will from it.

More: Is John Travolta being blackmailed to stay in the church?

Get to know L. Ron Hubbard

1) Hubbard made a living writing fiction

Hubbard wasn’t writing Nicholas Sparks-type fiction. He spent the early part of his adulthood making money by writing and selling pulp fiction and science fiction novels. As a matter of fact, Hubbard holds the Guinness World Records title for most published works by one author: well over a thousand. Moreover, if you spend time getting to know his sci-fi and the subsequent religion, you’ll see that a lot of the terms and ideologies he made up for his fiction later appeared in Scientology’s founding book, Dianetics.

2) He lived in a fantasy world outside of writing, too

Hubbard liked to claim he served a very heroic and action-packed time overseas during World War II. He also claimed he was blinded and crippled during his service and that Scientology practices “healed” him. An investigation of his service papers found that he had no serious injuries and that most of his “action” was made up. As a matter of fact, Hubbard was relieved of duties after he targeted a Mexican island for no apparent reason.

Going Clear‘s filmmakers found diaries from Hubbard’s first marriage in which his ex-wife claimed Hubbard disagreed with taxation and believed that founding and running a religion was the only real way to make and keep money. From that theory, Scientology was formed.

According to the documentary, that first marriage came with plenty of baggage and sounds to be truly terrifying. According to his ex-wife, Hubbard allegedly said he’d kill himself unless she married him, and upon getting married, told her he’d kill her if she tried to leave. When she finally attempted to leave, the documentary claims that Hubbard took their daughter and fled to Cuba, allegedly leaving her in the care of a mentally ill woman and claiming he’d killed his daughter and cut her up. In his old age, he was allegedly paranoid and obsessed with the thought that a powerful Thetan (Scientology-created alien) had overtaken his body.

5) According to Going Clear, he was an all-around shady creature

When the IRS came after Hubbard for tax evasion, he fled the country and went into hiding. Soon after, dedicated members of the church allegedly received letters asking them to become members of the SEA Organization, signed “billion-year” contracts and were flown to Hubbard’s hiding place to be instructed further. Teachings were minimal and members were allegedly used mostly as manual labor to restore the ship on which Hubbard sailed from port to port attempting to spread Scientology (and avoid jail time in America). 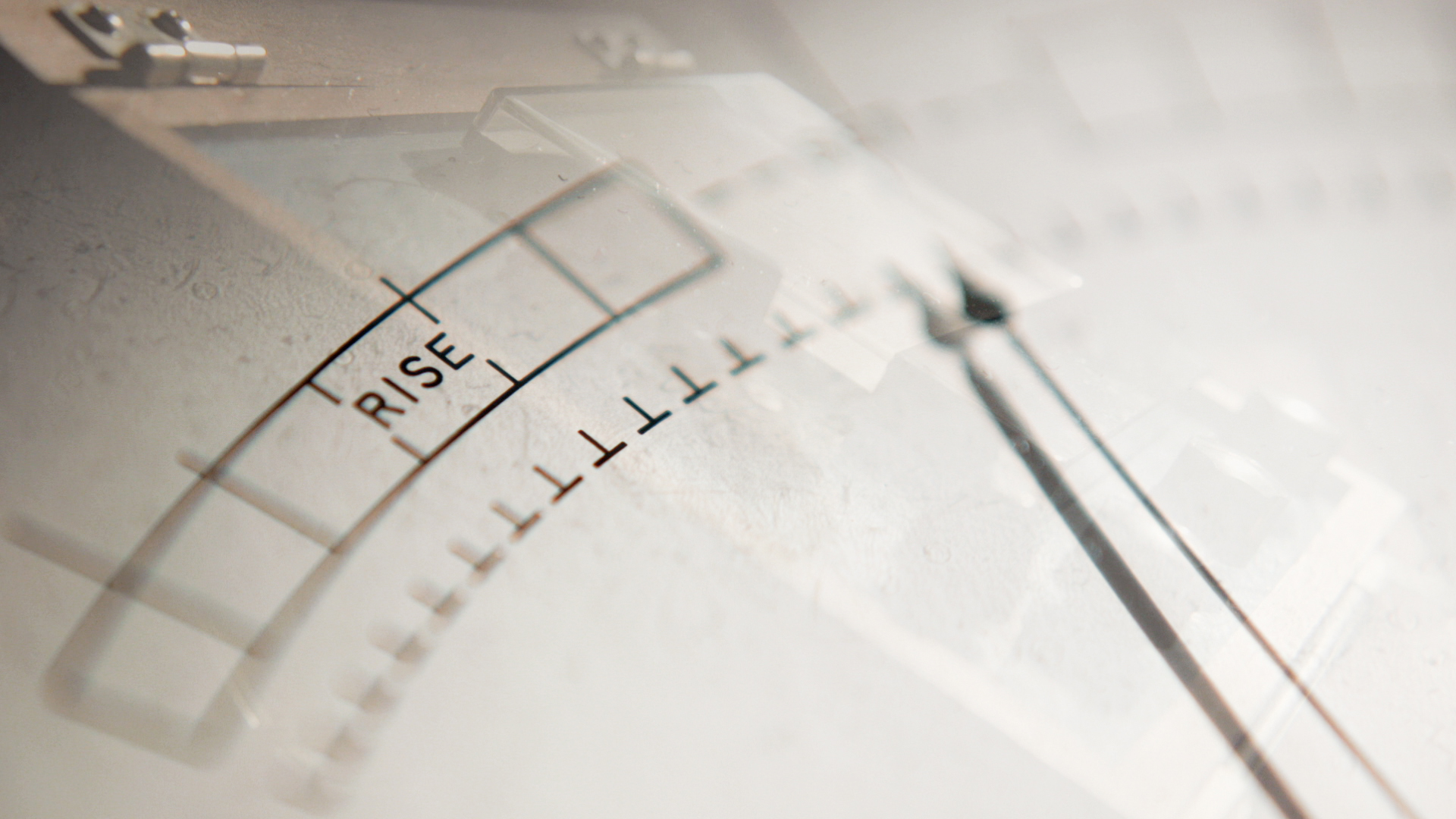 Scientology’s desire for joy and peace only extends so far. While higher-ranking members of the church reap the benefits of belonging to the rich and powerful organization, those on the ground see only hard work, pressure to give more money and continued browbeating to never doubt the teachings.

6) Most Scientologists don’t even know their creation story

While most other churches begin the groundwork of their church by sharing the story of how Earth and the human race was created, Scientology doesn’t waste time teaching those beliefs until members have completed multiple levels of teachings. Each of those levels requires more classes that the members, of course, pay for. When members finally learn the story (yes, involving aliens), they’re given the handwritten documents in a locked briefcase and told they’re not allowed to share them with anyone.

7) Children aren’t something to strive for

The church also believes that having children is a detriment to members’ learning and devotion to the church. Higher-ranking members (like those in the SEA Organization) allegedly often have their children taken away to be raised by the church so members can focus on their duties. One former member (featured in the documentary) claims she found her child living in grave circumstances: crying, barely fed, covered in fruit flies and with eyes crusted closed from mucus.

More: Leah Remini reveals why she left the church

8) Any doubt leads to hard labor

Once you’re a member of the church, any sign of wavering devotion is met with brute force, according to the documentary. For those who are quiet about their concerns or just seem distracted, they’re allegedly moved to a prison camp-like environment on the seventh floor of Scientology’s Pacific Base in California. Members claim they’re put through up to 30 hours of hard work a day, offered scraps for meals and allowed only three hours of sleep at a time.

9) Questioning leaders is met with abuse

In Going Clear, documentary makers talked to several former members, including the church’s former spokesman. The men all spoke of being beaten and mentally abused. There are allegations of waterboarding, and one former member even claims that he was made to clean the bathroom floors with his tongue.

Members are allegedly not allowed to communicate with those who leave the church. According to the documentary, some former members have been cut off from their families. Others have allegedly been stalked and harassed by the church in order to frighten them, either into returning to the church or keeping their mouths shut about what they know.

Obviously, Going Clear only tells one side of the story. Those interviewed might easily misremember or be swayed to stretch the truth because of bad blood between the leaders and the excommunicated. Still, the documentary paints a startling picture of a very wealthy, extremely powerful conglomerate in Hollywood.

What do you think of the allegations?