After months of speculation the news every Downton Abbey fan has been dreading is here. Enjoy series 6 — it will be the last.

When Maggie Smith suggested her days on Downton Abbey might be numbered the rumour mill went into overdrive about the upcoming sixth series being the last. Today it was confirmed: the much-loved ITV period drama that’s won the hearts of viewers not only here in the U.K. but all over the world will sign off later this year.

Producers of the award-winning show announced that Downton Abbey will end with its annual festive special on Christmas Day following the sixth and final series.

However it may not be the last we see of the Crawley clan. At a press conference today Downton executive producer Gareth Neame said a feature film based on the show was something he and the show’s creator Julian Fellowes were “contemplating.”

“It would be great fun to do,” Neame added. “I think it would be a wonderful extension of everything people love about the TV show. But I can’t confirm that it’s definitely going to happen. It would take a lot of planning and thinking about. We shall see.”

A movie would be awesome provided the original ensemble cast are all on board. In the meantime we’re looking back at some of the things we loved most about Downton Abbey.

Gems such as “The presence of strangers is our only guarantee of good behaviour,” “No Englishman would dream of dying in someone else’s house” and “I’m a woman… I can be as contrary as I choose” from Maggie Smith’s inimitable Dowager Countess gave the Downton Abbey dinner table conversations their spark.

Are all the greatest love stories doomed? Forget Romeo and Juliet and Bonnie and Clyde, Lady Mary and Matthew Crawley were the couple we all wanted to see live happily ever after. It wasn’t to be and Lady Mary has yet to find a man to fill Matthew’s sizeable shoes (she’s giving it her best efforts though).

3. Pushing the boundaries of period drama

Period dramas don’t often cover rape, homosexuality, sexual extortion and interracial relationships but Downton Abbey gave us all this — and then some. Fellowes said his aim was to “take characters to the brink.” From Thomas Barrow’s attempts to “cure” himself of homosexuality to the rape of lady’s maid Anna Bates the show never shied away from hard-hitting storylines.

4. Launching the careers of fabulous females 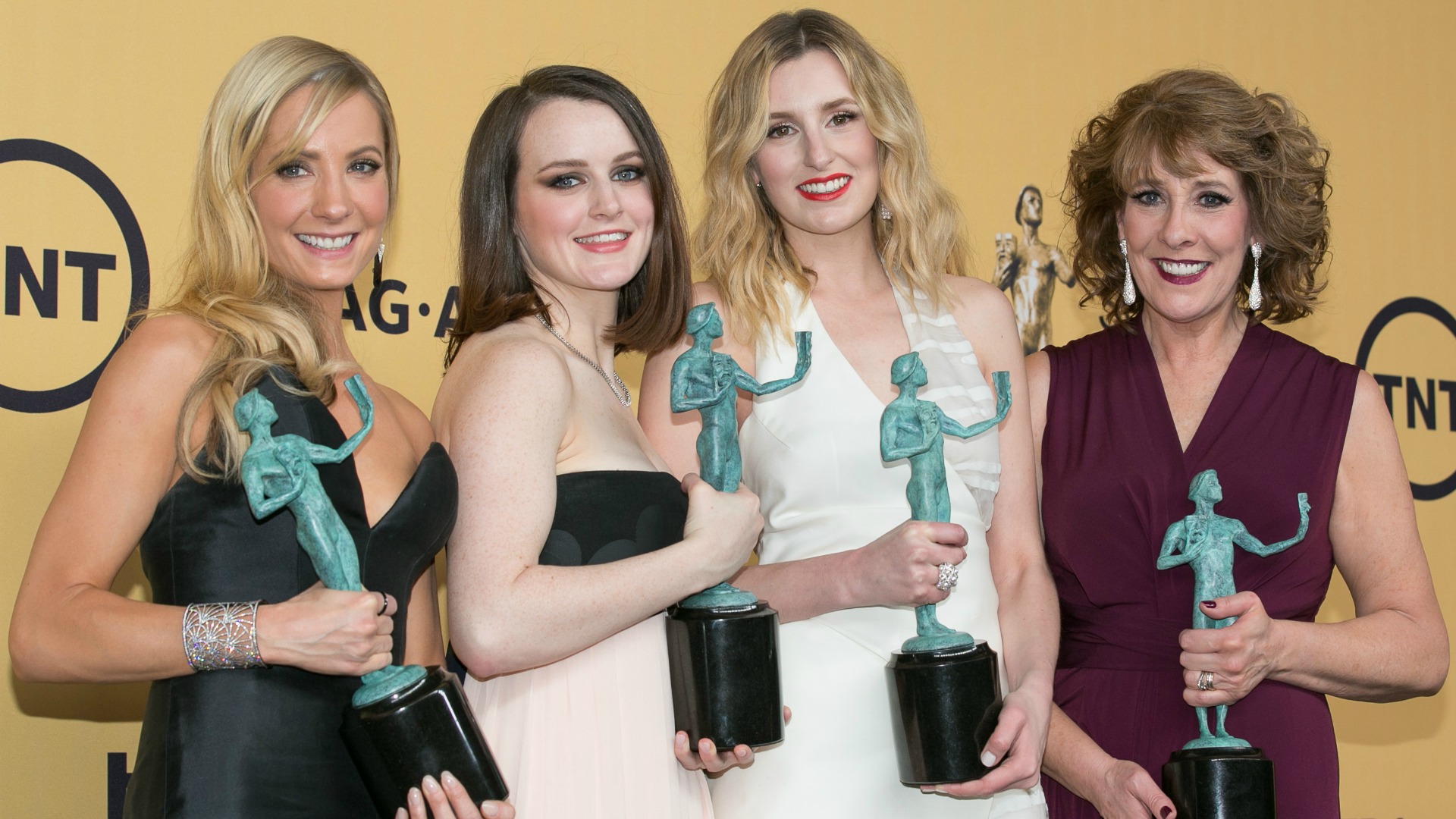 5. Bringing George Clooney to the Abbey

Who can forget when Lord Grantham met Lord Clooney? This wasn’t part of the show per se but a special Downton feature for the 2014 Text Santa appeal. For fans of Downton Abbey and George Clooney it was almost too exciting to watch.

The final series of Downton Abbey airs on ITV later this year.

10 Best Pretty Little Liars theories about “A” aka Charles
Jessie Wallace takes on another tough EastEnders storyline
Girls finale: A ranking of who matured the most this season