Breaking news: Lily Allen dyeing her hair probably doesn’t have anything to do with Kim Kardashian.

“Lily Allen copies Kim Kardashian!” one article headline screamed. Um, really? Kardashian may be considered one of today’s most influential celebrities — whether we like it or not — but she certainly isn’t the first woman to go platinum blonde.

In actual fact Allen has been blonde several times before, back when Kardashian was still known for little more than being Paris Hilton’s BFF and starring in a leaked sex tape. 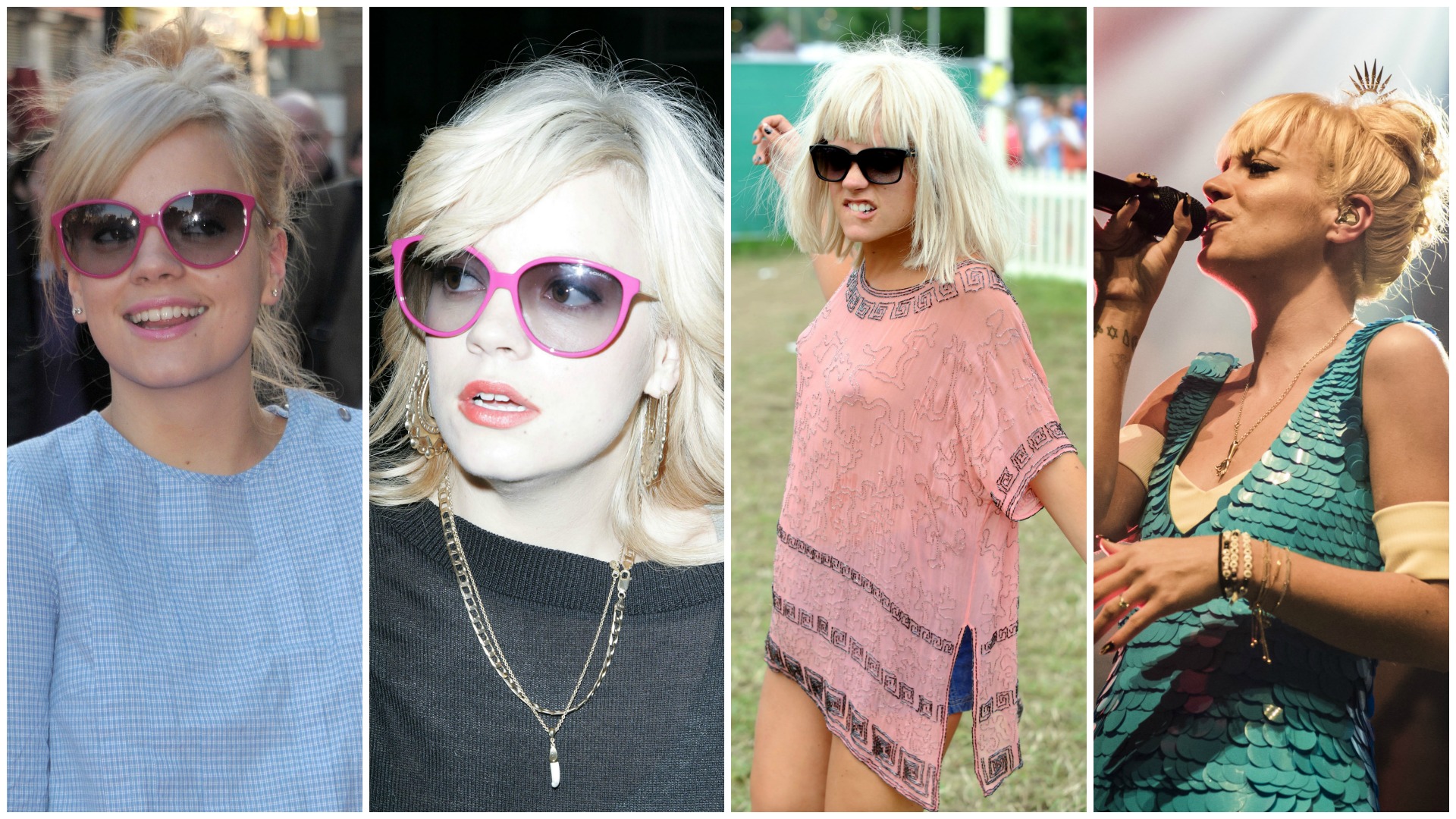 It’s great that Kardashian is being a little more adventurous with her style choices, and has finally taken the plunge to move away from her trademark long brunette mane, but let’s not be too hasty to label her as a trendsetter. Remember Allen was wearing trainers with prom dresses long before any fashionista had even tried on a pair of Adidas Gazelles.

So can we just let Lily have her new hair moment without mentioning the “K” word?