Hilary Duff debuted a new hair color on Wednesday, which she described on Instagram as “mermaid” blue.

But fans and Twitter followers seem to have a different description for it: Amanda Bynes-esque. If you’ll remember, the actress-turned-troubled-celeb sported nearly the same exact shade of blue as Duff when she was going through her court hearings in the summer of 2013. 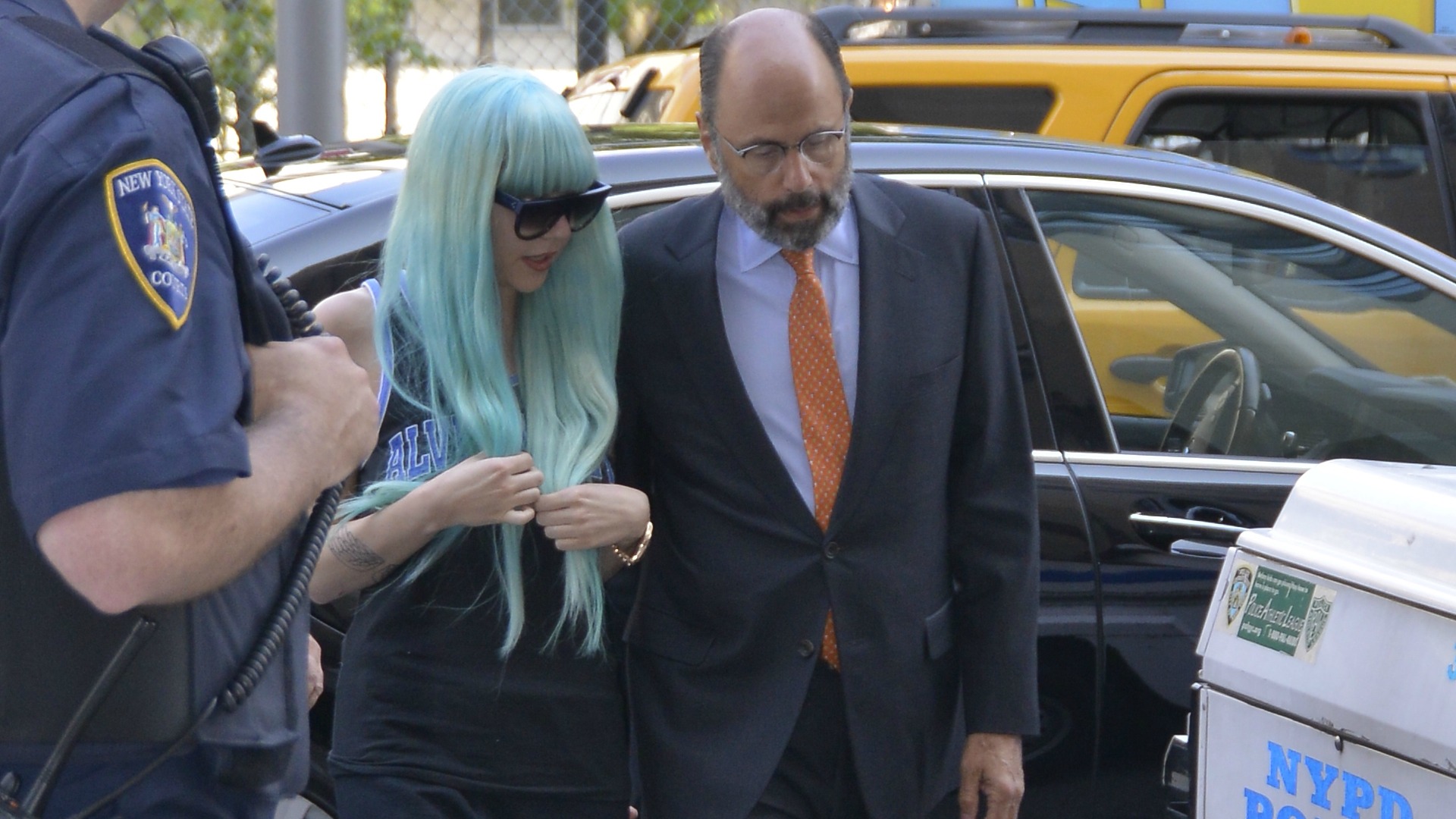 Since Duff has recently made her divorce official and is clearly enjoying being back on the market, some fans are starting to fear she may be on the path of a downward spiral like seems to be such a common pattern with former Disney starlets.

More: Aaron Carter’s desperate to get ex-girlfriend Hilary Duff back

Ooh, Hilary Duff has dyed her hair blue. This is where it all starts Hils, 1st this, next it's the Miley show #Disney #offtherails #loljokes

@KVJShow Hilary Duff has been posting bikini photos and just colored her hair blue. Can we predict the new Amanda Bynes?

But Duff has always had a good-girl reputation and she said she worked hard to maintain it during a recent interview with Cosmopolitan for their April 2015 issue. Hair color isn’t going to negate her flawless transition from child star to mature adult.

And Duff is loving the change, which she gushed about on Instagram.

We say it’s spring and she’s young so bring on the fun hair colors! Duff’s mermaid blue statement may be bold, but it’s just hair, people.