Shailene Woodley has doubled down on her rejection of the feminist label, leaving us wondering if she knows what feminism actually is.

Last year in an interview with Time, Insurgent star Shailene Woodley made the surprising statement that she does not identify as a feminist, citing that she loves men too much. “I think that if men went down and women rose to power, that wouldn’t work either,” explained the young actress. “We have to have a fine balance.”

More: 5 Crazy things you need to know about Shailene Woodley

Unfortunately, that balance that Woodley idealizes here is the very foundation of feminism. I’m not sure where she got the idea that feminism bases itself in misandry and the destruction of men, but she needs a wake-up call. She needs to do a little homework and learn that feminism — particularly intersectional feminism — seeks to erase the inequalities between men and women and women of color and trans women in America and across the world. It’s not a big war where we kill all the dudes and make their heads our trophies as we rule all for the rest of time. She should be thanking feminism for the many opportunities it has afforded her in her short life — whether she identifies as a feminist or not — such as the chance to play a lead in an action franchise making millions of dollars. Or, more basically, the right to vote. 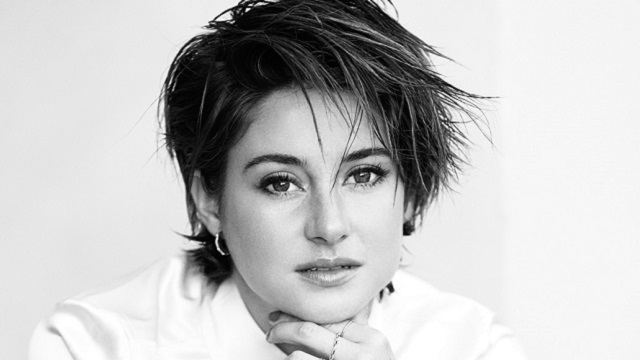 In their April issue, set to hit newsstands March 31, Nylon gave Woodley a chance to clarify her opinion on feminism. “The reason I don’t like to say that I am a feminist or I am not a feminist is because to me it’s still a label,” the actress revealed, surprised that her previous comments had been met with criticism. “We should all be able to embrace one another regardless of our belief system and regardless of the labels that we have put upon ourselves.”

Does she even hear the words she is saying here? She is absolutely, 100 percent describing equality — the very goal of feminism. Though Woodley may prefer to stick her fingers in her ears and imagine that we are living in a post-sexist society, the wage gap and the struggle for reproductive rights tell a completely different story. The only difference between a feminist and Shailene Woodley is that feminists realize we can’t get to the utopia of equality without a fight.

Perhaps Woodley is still too young to realize what is ahead of her, in a field that despises aging in women, showing them the door once they hit 35, with a fresh crop coming in behind them to serve as sidekicks in the 50-year-old white dude action franchises. The Fault in Our Stars actress likely feels she’s been treated more than fairly in her career, unaware of what her older colleagues — and actresses of color — are fighting against.

We applaud your feminist views, Shailene. I just hope that one day you realize you’ve been one of us all along.

More: Insurgent is a movie for misfits trying to find their place in the world 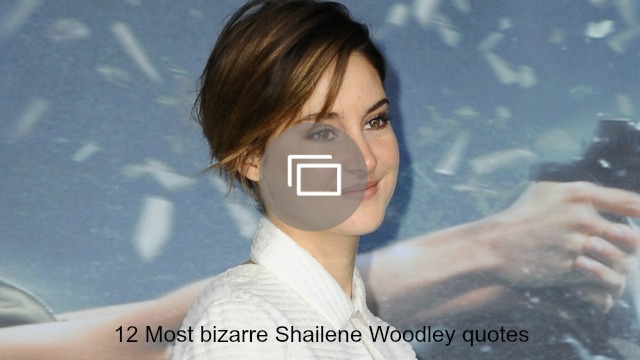