There has been much speculation as to whether Bruce Jenner is or isn’t undergoing a sex change, and his daughter Kendall Jenner reportedly commented on what’s really happening.

During an interview with Us Weekly backstage at Comedy Central’s roast of Justin Bieber last Saturday, the budding model reportedly opened up about her dad.

“I love my dad. He’s always been there for me and my sisters,” she explained. “He’s a wonderful man. And just because he’s changing shoes now, so to speak, doesn’t make him less wonderful. I will always love my dad, whether he’s a man or a woman.”

That supposed comment certainly makes it seem as though the former athlete is undergoing a transformation, and we were impressed by her maturity about it.

It is no secret that Kendall and her younger sister Kylie are particularly close to their dad, and if he has decided to transition from male to female, it was probably not an easy decision for him. But, at the end of the day, what matters is not someone’s sexuality but rather their health and happiness, and if the reports about Bruce are true, then it’s wonderful to know that his children are behind him 100 percent, and that their love is unwavering.

However, a tweet from Kendall this afternoon implies that she may never have made a statement about her dad at all.

how is it legal for someone to "quote" someone and publish it if in fact you never said what was quoted.

While she doesn’t specifically say she is ticked about the Us Weekly story, it’s interesting that she tweeted it the same day they ran that quote.

While Kendall may or may not have spoken out about her father’s reported transition, another family member is more than happy to chat about it. The former Olympian’s mother Esther Jenner previously stated during an interview with Radar Online that she was extremely proud of her son.

“I just learned about [his transition]. Bruce filled me in, and we had a very long, long, long talk about it,” she said. “I have never been more proud of Bruce for who he is, himself as a father, as an Olympian, a wonderful public speaker,” she continued. “He instills enthusiasm in people. He’s gifted. Right now I am more proud of him for what he’s allowing himself to do.” 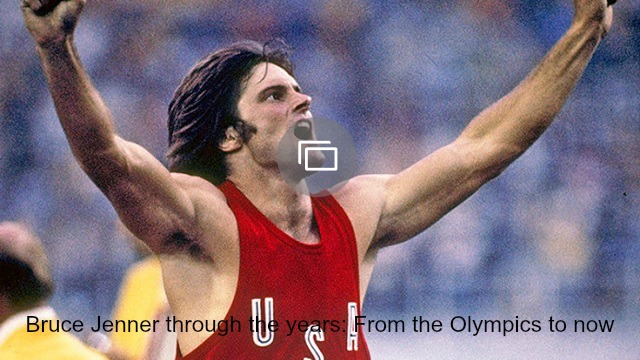