The premiere of Orphan Black Season 3 is merely weeks away and we’ve got sneak peek photos and video to get you ready for the new season.

More: QUIZ — which Orphan Black clone are you?

For the first two seasons, the show focused on the female clones that make up Project Leda. The sisters weren’t aware at first that each other existed, but that all changed and soon they had to learn how to work together and protect each other.

At the end of Season 2, there came the reveal that there were also male clones out there. In the teaser video, cast member Ari Millen (who will be playing all of the male clones) talked about why it shouldn’t come as too much of a surprise that there would be a line of male clones.

“If someone’s doing experiments and cloning women, it kind of makes sense that they’re going to clone men, too,” he said.

Millen also revealed what it has been like working with Tatiana Maslany (who plays all of the female clones on the series). Apparently, the two actors like to mix things up when they are shooting their scenes so as to get a different reaction from each other. It sounds like it will make for a very interesting new season.

The video shows glimpses of some of the Castor clones and it’s clear they are going to have as wildly different personalities as the Leda clones. From the clips, none of them look particularly friendly, but it’s likely that — much like the Leda clones — some will be more dangerous than the others.

BBC America has released some cool images of each clone set.

Here are the ladies of Project Leda. 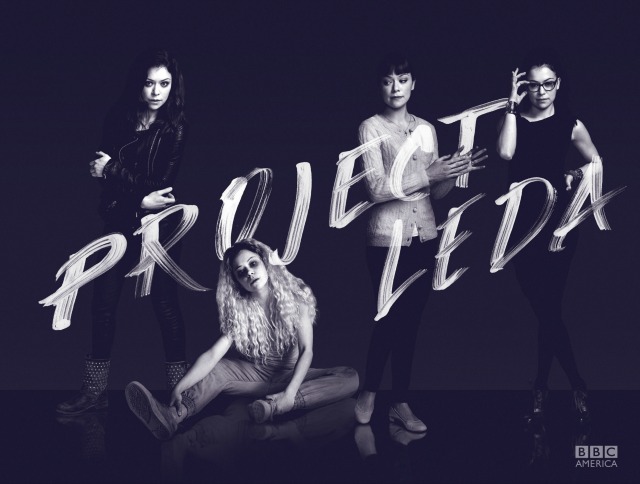 Here are the men of Project Castor. 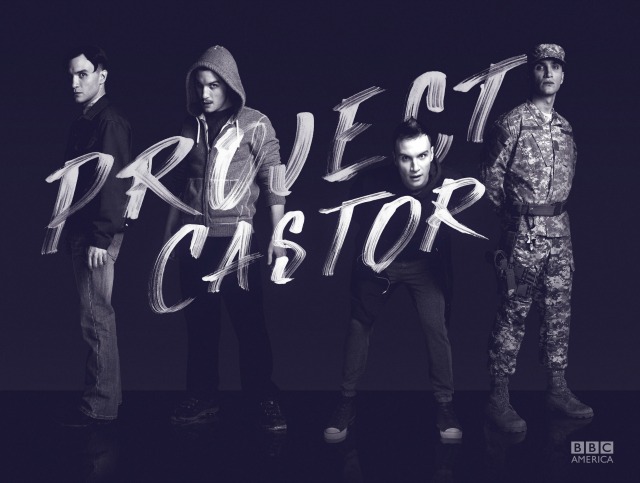 Here’s an image of everyone mixed together. 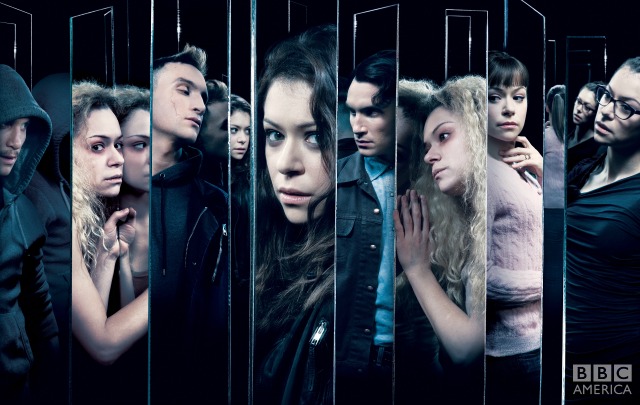 Here’s an image of Sarah and Rudy staring each other down. 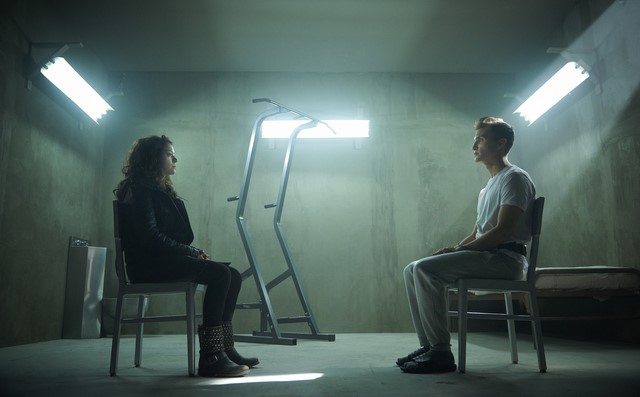 Check out the sneak peek video to find out more about the Castor clones.

How excited are you for Orphan Black Season 3? Are you happy to see the addition of the new clones?