At the closing night of PaleyFest, it was all about American Horror Story: Freak Show. We had a chance to visit the red carpet and catch up with a couple of the show’s stars to hear about Jessica Lange, the upcoming season with Lady Gaga and how the show empowers women and the LGBTQ community. 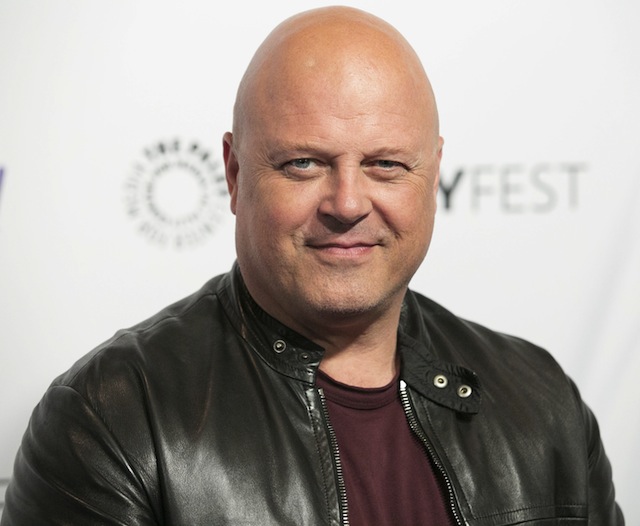 Michael Chiklis played Dell the strongman on AHS: Freak Show, a man who fought so hard against his own homosexuality, it destroyed him emotionally. At the PalyFest, though, he couldn’t stop gushing about Jessica Lange and her ability to play strong female characters who ultimately empower women.

“Jessica Lange is regal. She’s very much like a queen so it’s wonderful seeing her in these positions of power. However, having said that, she’s a very twisted individual herself, because of the horror aspect. Anything that empowers women by putting them on top, if you will, is a great thing, especially as a father of two daughters.”

There is one thing about Michael Chiklis that has women peeved, however. When we congratulated him on his two-episode cameo on Sons of Anarchy, he gave a devilish grin and said, “I made a lot of young ladies mad at me by killing Jax (Charlie Hunnam).” Well, we’ll think about forgiving you someday, Michael.

About Lady Gaga joining AHS: Hotel, Chiklis said, “She’ll bring a deep pool of brilliant talent, not only as a musician, but has an actress she’ll bring some shit!” 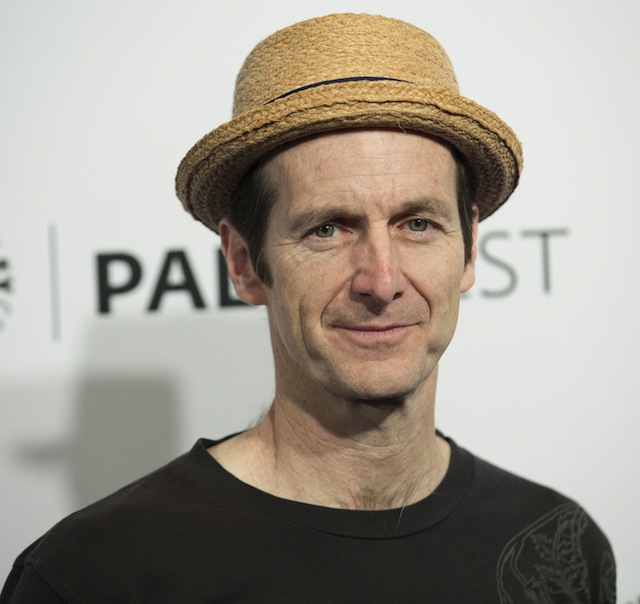 We also had time to catch up with Denis O’Hare, who played Stanley on Freak Show. We asked him if LGBTQ characters are evolving on television, finally getting to be both heroes and villains. O’Hare, an openly gay man himself, said, “It really shouldn’t matter who’s playing these roles — gay or straight. I’ve played mostly straight roles my entire life, I’ve also played gay roles. It really is one of those things where what we do in front of the camera is not who we are necessarily. If that was the case, I’d be locked up a long time ago. I’ve killed so many people on screen! I can’t even count them.”