Jessica Lange has announced that she is leaving American Horror Story. We think that might be exactly what the show needs. Here’s why.

1. It was her choice 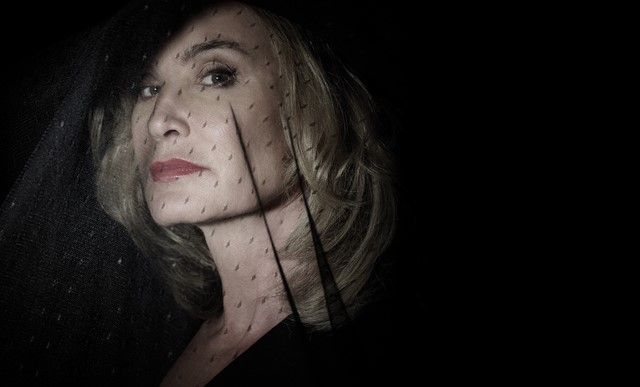 Being the lead in a series, even one with shorter seasons like AHS, is hard work. If Lange’s heart weren’t in her work, it would be evident on-screen. Better to have her bow out now than to have the series suffer. 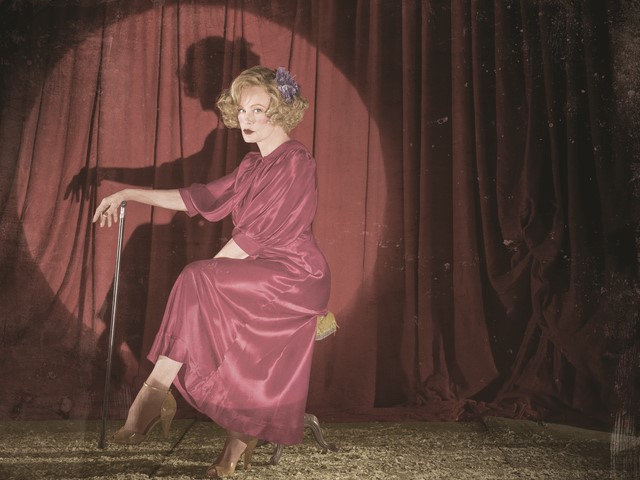 Lange has made it clear how much she loves the show and working with creator Ryan Murphy. Chances are she could end up in a cameo role at some point in the future, so not all hope is lost for those fans who adore her.

3. It’ll give the other ladies a chance

Lange has been taking over the series for the past couple of seasons, so her departure could make room for another one of the amazing actresses on the show to take over. With ladies like Kathy Bates, Angela Bassett and Lily Rabe, the show can’t go wrong picking any one of them.

4. The show could be an ensemble again

Remember back in Season 1 when Murder House was an ensemble piece with no one character getting more attention than the other? Lange’s part each season became larger and larger until she was the lead. Perhaps now the show will go back to its roots.

5. Maybe the cast should get smaller

While an ensemble is good, maybe it’s time that AHS takes things down a notch and makes the list of main characters smaller. In Season 4 it almost became too hard to figure out what the heck was happening as there were so many stories to follow.

6. Another cast member could become the new lead

If American Horror Story: Hotel is destined to have a lead and not be an ensemble, having Lange out of the picture will give the other actors a chance to fill that role. For instance, how great would it be to see Evan Peters step up as the lead of the series?

7. Or maybe the new lead will be Matt Bomer

Bomer was a fantastic addition to Freak Show, but sadly his role was very small. Now that we know he will be in Hotel, it could be fun to see his character as the main focus of the show.

8. We needed something to wipe Season 4 from our minds 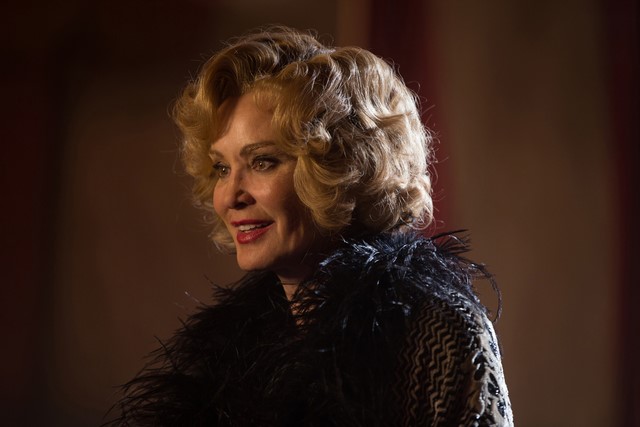 Freak Show had all the makings of a spectacular season, but it sputtered somewhere in the middle and completely flamed out in the end. Making such a big change in the cast could end up being the perfect way to put all that in the past.

In an interview with TV Line, AHS creator Ryan Murphy said that every season of the show “starts with a character for Jessica.” By taking Lange out of the picture, Murphy will have to start the show in a new way, which could give the series a totally new vibe.

10. American Horror Story needs a shot in the arm 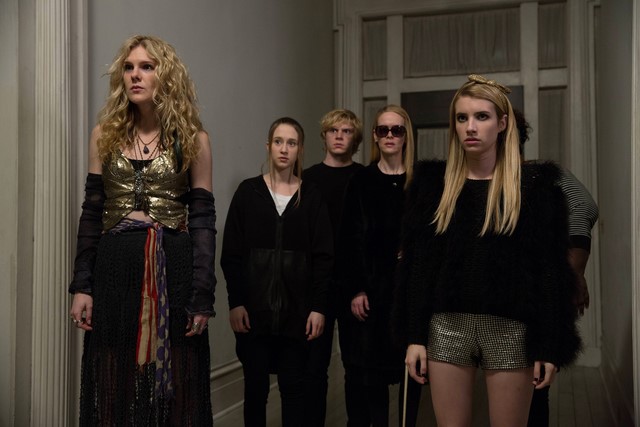 Though the series changes up the story line, characters and location with each new season, it has still become borderline predictable. Having a new person step up to become the new lead, or having the series revert back to an ensemble will be like a breath of fresh air for the show.

11. It could make room for more great actors to come in 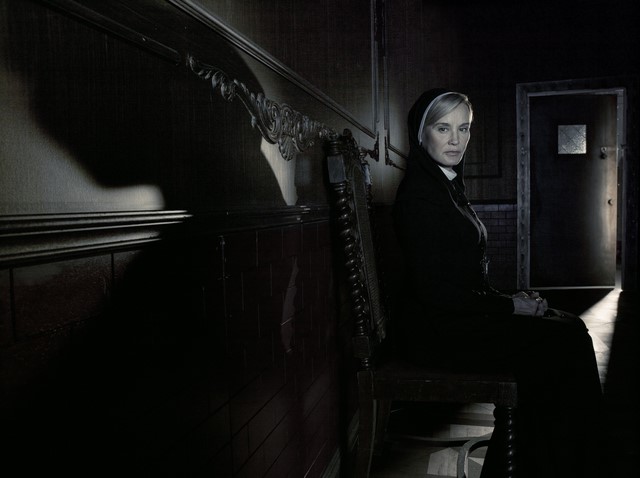 Lange was quite the presence on AHS and one that won’t easily be replaced. It could be that multiple actors will have to come in to take over for her, which will allow for even more talent on the show.

What do you think of Jessica Lange leaving American Horror Story?