Wait, Taylor Swift’s legs are worth how much?!

OK, so those gams are one of the “Blank Space” singer’s most famous, enviable assets. So maybe it actually makes sense that Taylor Swift’s long, perfect legs are insured for a whopping $40 million.

Upon deeper investigation, however, we came to find that price tag isn’t as ridiculous as it first appeared. Celebrities have been taking out insurance policies on their favorite, most famous body parts for decades and some of the amounts the assets are found to be worth are absolutely astronomical.

Check out these 11 celebs, their famous bits and the insurance money they’d take home if they damaged the goods. 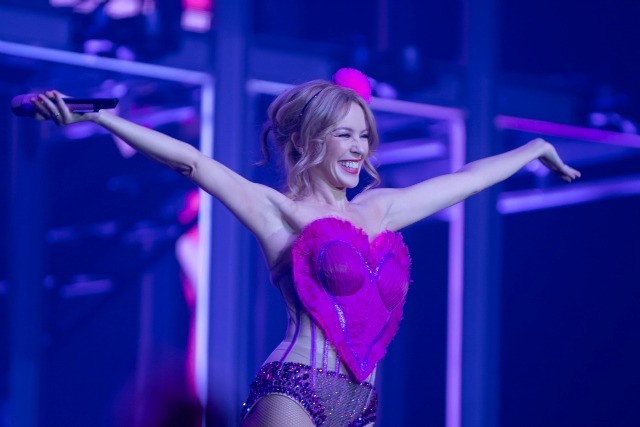 The ’90s pop queen’s enviable rear is reportedly insured for $5 million, giving a whole new meaning to the phrase, “Shake that moneymaker.” 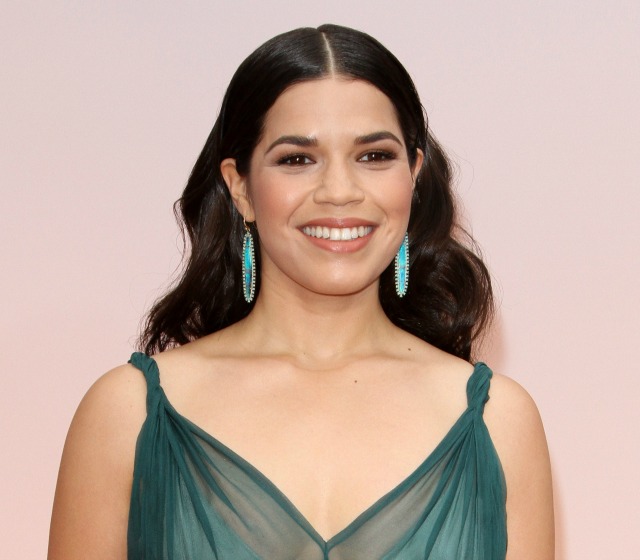 The Sisterhood of the Traveling Pants star had a $10 million policy on her smile, endorsed by Aquafresh. 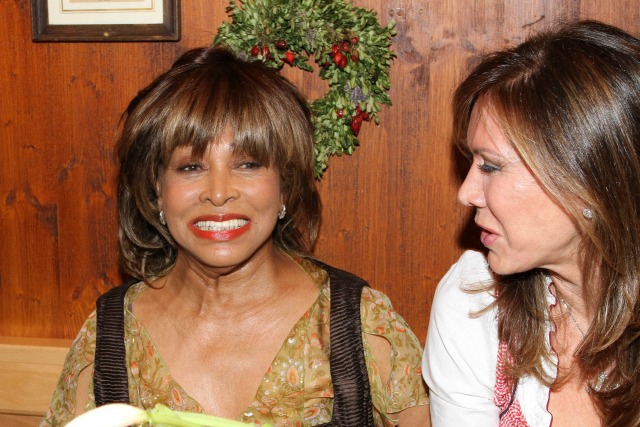 The famous queen of the power ballad insured her legs for $3.2 million. 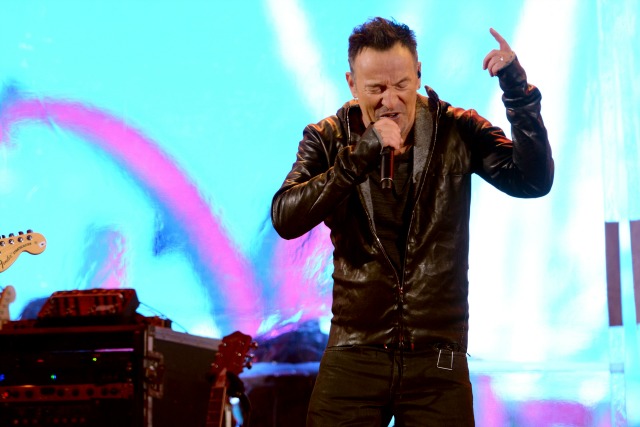 The rocker’s most valuable asset is his voice, so his vocal cords carry a $6 million insurance policy. 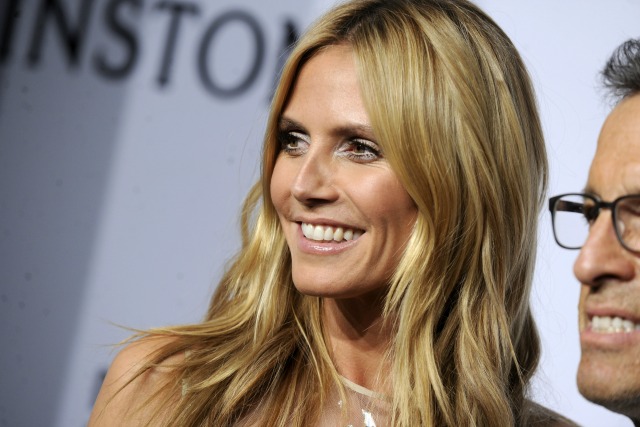 The famously leggy model insures her legs for $2 million. 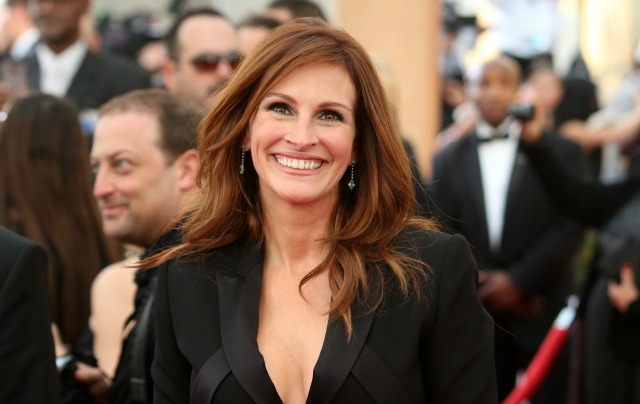 The actress’ famous smile was insured at one point for $30 million. 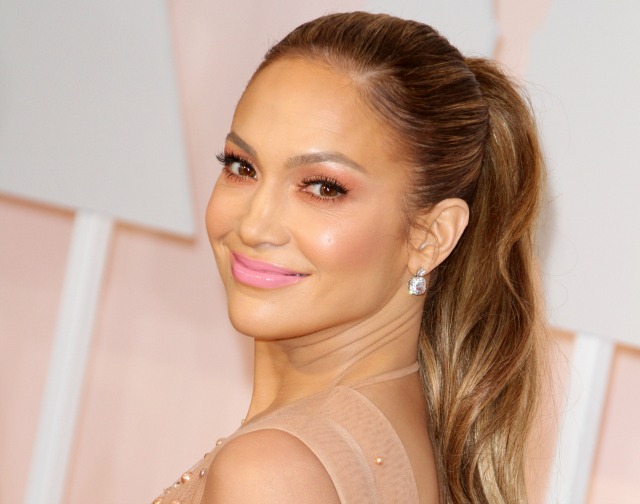 Of course JLo’s famous rear end is insured. The price tag on that booty? A cool $300 million. 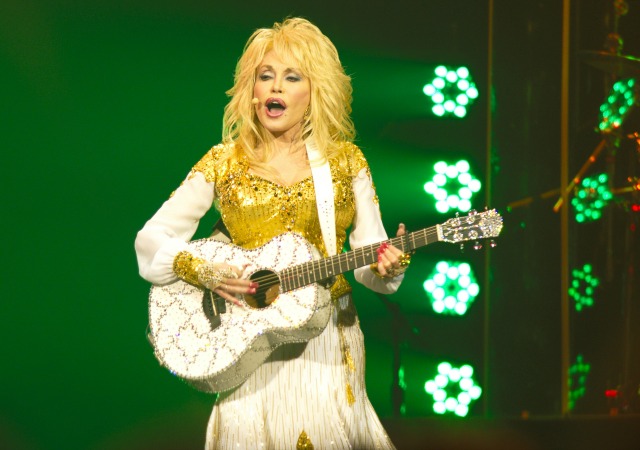 Country music legend, Dolly Parton, is rather well-known for her bosom, which carries an impressive $600,000 insurance policy — $100,000 for each cup size. 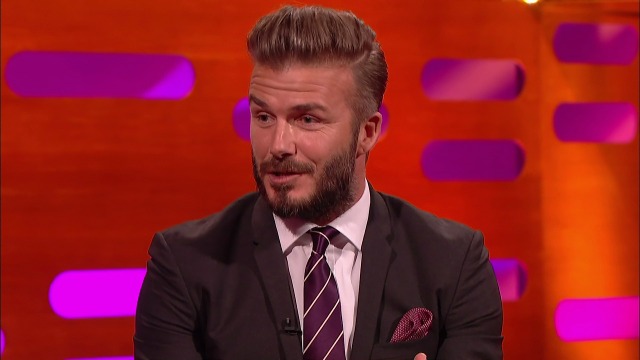 Of course the star soccer player’s legs would be considered his moneymakers. The price tag for those is $70 million. 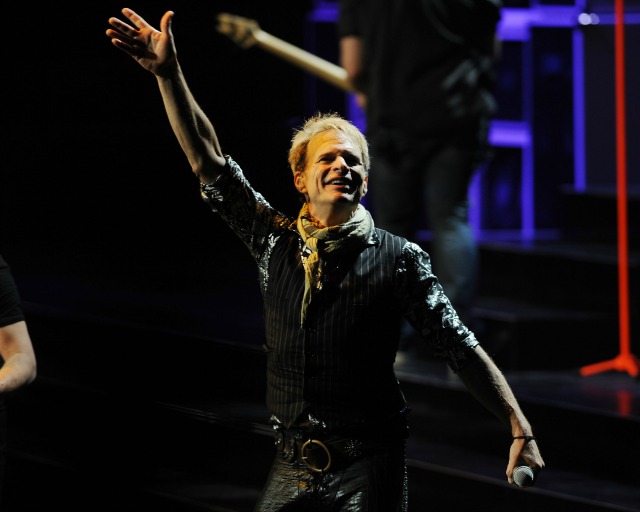 For reasons unknown to us, Van Halen rocker, David Lee Roth, named his sperm to be his most valuable asset — and insured the little swimmers for a cool $1 million. 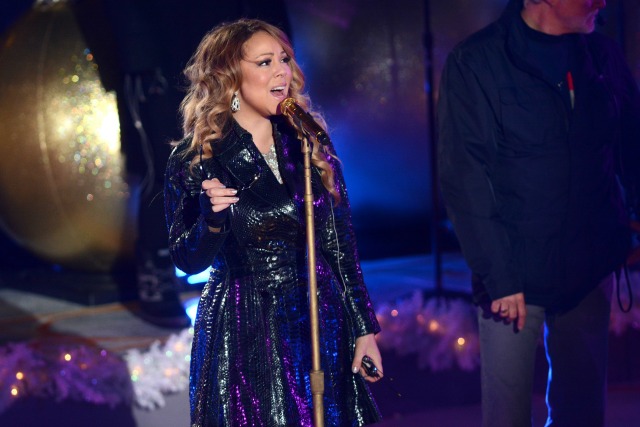 Putting everyone else on the list to shame, Mariah Carey, a spokeswoman for Gillette’s “Legs of a Goddess” campaign, reportedly insured her legs for $1 billion.

More: Lady Gaga sends Taylor Swift relationship advice that all girls could use