If there ever was a perfect way to reveal the sequel to Zoolander, this is it. And yes, that means Zoolander 2 is officially happening. Contain yourselves (or don’t).

Owen Wilson and Ben Stiller made a surprise appearance at the Valentino fashion show during Paris Fashion Week, and they weren’t sitting in the front row like most celebs. Nope. They crashed the runway as Derek and Hansel and the moment was so perfect, it could be straight out of the sequel — which will hit theaters Feb. 12, 2016, Paramount confirmed.

More: You won’t believe which infamous model might join the Zoolander 2 cast 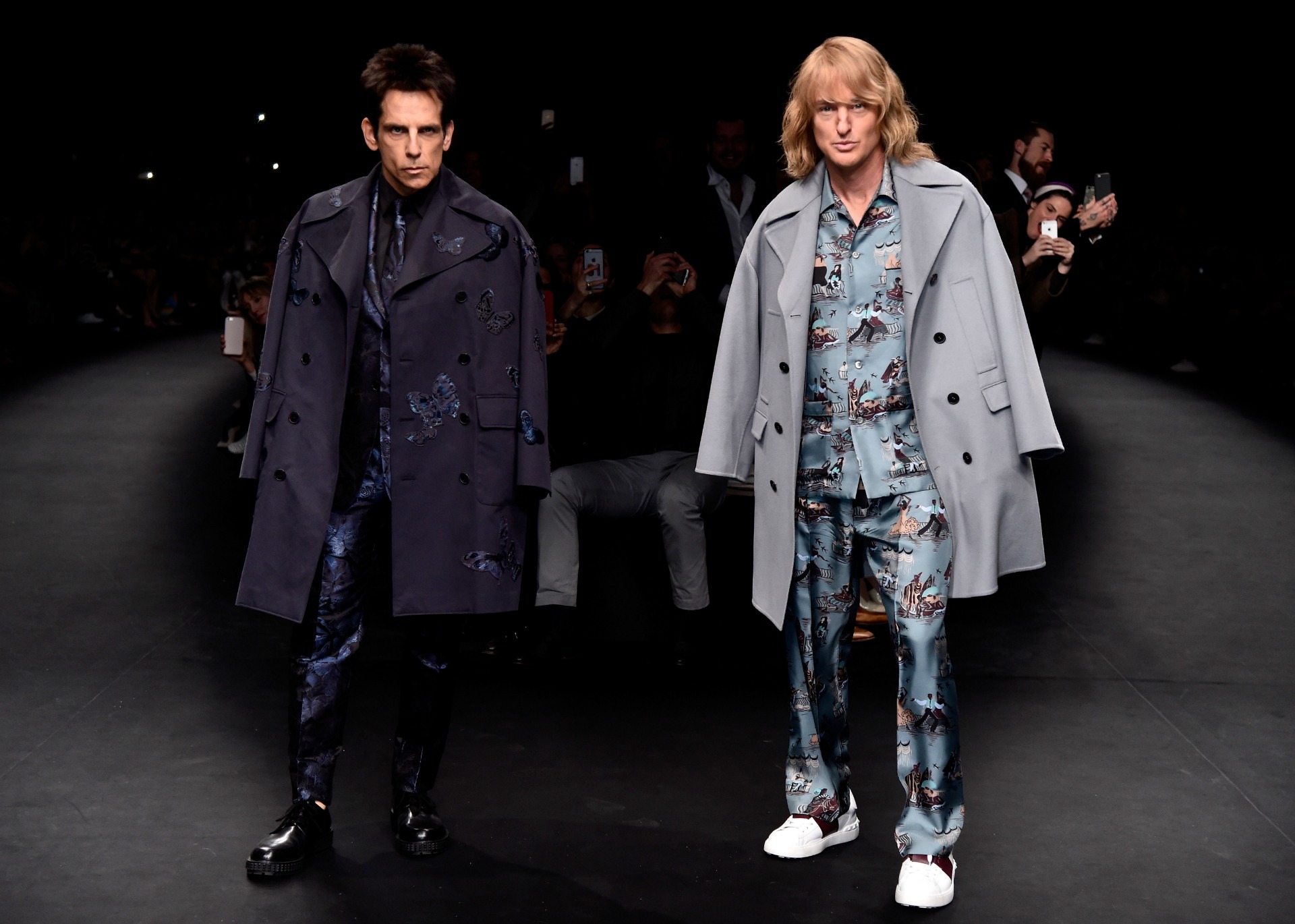 More: 21 Zoolander quotes that should be used in everyday conversations

Ben and Owen (erm, Derek and Hansel) strutted down either side of the runway to meet in the middle for the ultimate Blue Steel moment, and then walked away like it was NBD as the crowd totally freaked. Wilson even threw his coat to the ground during his exit, which we’ll call the mic drop of fashion week. 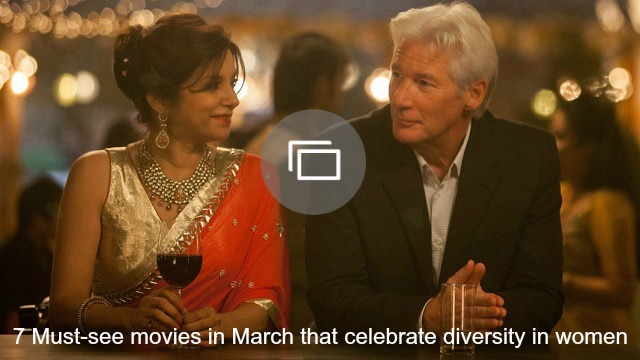