If you really think about it, Rihanna and Leonardo DiCaprio are a match made in heaven.

They’re both super-hot, have achieved the epitome of success in their respective fields and they each have aspects that would complement the other perfectly. For instance, RiRi could help DiCaprio brush up on his dance-floor moves and he could school her on environmentalism and saving the world. Plus, how perfect is this:

Despite dating rumors flying in 2015 and seeming like they are the perfect “it” power couple of the moment, Rihanna and DiCaprio have yet to officially publicly declare that they are an item.

More: Rihanna’s heartbreak revealed and it’s not over Chris Brown

But it’s totally obvious that they’re together… right? Well, maybe. Let’s comb through the evidence to determine if RiCaprio is, in fact, a real thing.

While no photos of Rihanna and DiCaprio cuddling on New Year’s Eve exist, witness accounts say they were getting cozy at La Plage nightclub in St. Barths. Photographic evidence did emerge that the two were, at the very least, partying together that night. 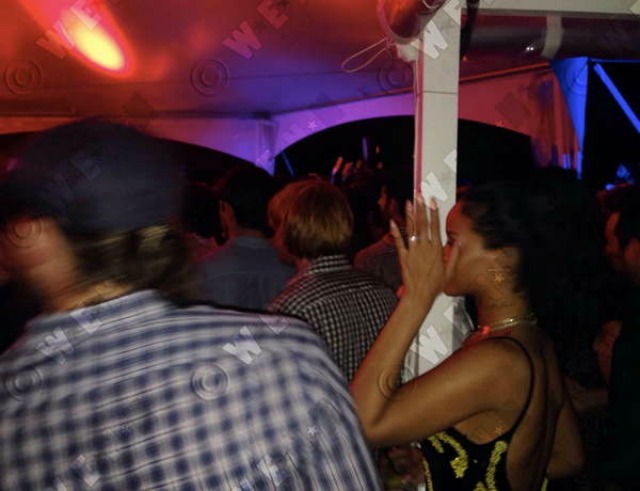 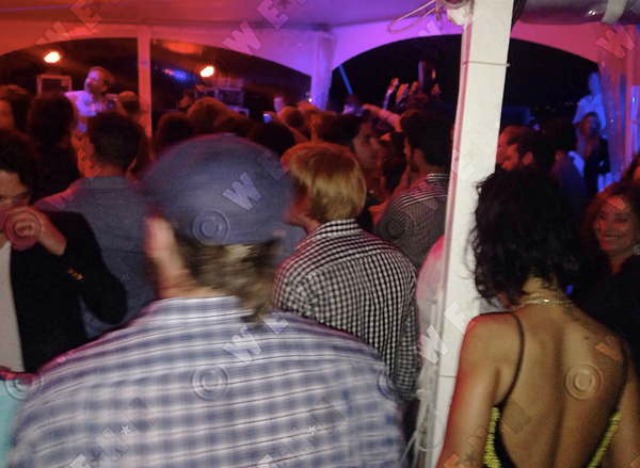 Jan. 10, 2015: RiRi and DiCaprio seen making out at the Playboy Mansion

A friend of DiCaprio denies it, but witnesses tell TMZ that the celebs were not afraid to be seen getting hot and heavy at a birthday party for a designer at the Playboy Mansion. Sources also say the alleged couple ended up at the same after-party, where they continued to make out. 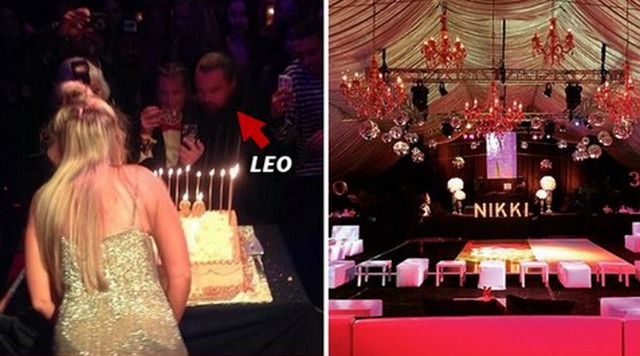 More: Rihanna’s response to Chris Brown being a dad is pretty mature

Leonardo DiCaprio’s supermodel ex, Bar Refaeli, remained tight-lipped on any specific information she had about her former boyfriend’s current dating life, but she did give her seal of approval regarding Rihanna. “I think Rihanna is amazing. She must be everyone’s type,” she said to TMZ cameras.

Several weeks after Rihanna and DiCaprio were seen together in St. Barths, stories begin to surface that the fling is nothing new. The rumor mill said that the two have actually had repeated dalliances over the past couple years — even when both of them had significant others, according to Us Weekly via Hollywood Life.

Sources say Rihanna and DiCaprio spent the entire Valentine’s weekend together, hitting nightclubs and attending Paul McCartney’s secret show together, according to Us. “They were whispering and staring into each other’s eyes,” an insider told the magazine.

Feb. 18, 2015: Rumors surface that Rihanna is hooking up with DiCaprio’s friend

Just days after their supposed lovers’ weekend in NYC, gossip begins to circulate that it’s not DiCaprio that Rihanna is dating, but his close friend, nightclub owner Richie Akiva.

March 2, 2015: DiCaprio and Rihanna get cozy on her birthday

Photos hit the internet proving that DiCaprio attended Rihanna’s birthday party in February, along with new rumors that Rihanna was being possessive and clingy at the soiree, according to TMZ.

According to the Los Angeles Times, DiCaprio’s rep said Leo “is single and has been for some time.” Apparently, he’s too focused on shooting a movie to date Rihanna.

What do you think? Is RiCaprio for real?