Update: According to People, the stolen dress has been returned. The site reports the alleged thieves dumped it into a garbage bag and dropped it off at the hotel, after they called and reportedly told hotel staff they had had some of the gown’s 6,000 Akoya pearls appraised and found that they were fake. The Los Angeles County Sheriff’s department is investigating the whole confusing case.

Lupita Nyong’o’s pearl stunner has reportedly been stolen from her hotel room.

The amazingly gorgeous gown that was the talk of the red carpet at the Oscars, adorned with 6,000 white Akoya pearls, is valued at $150,000. 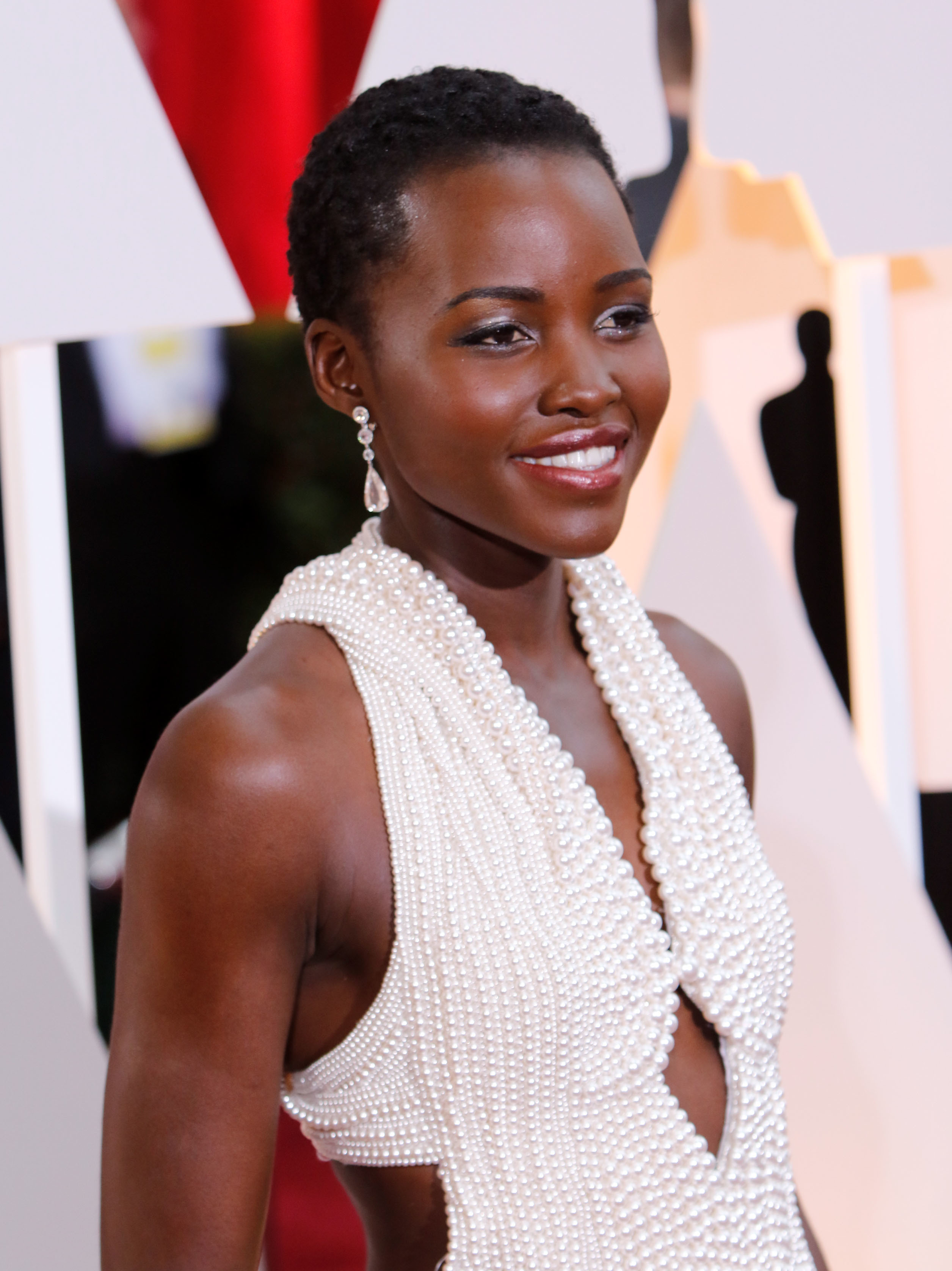 The dress was in Nyong’o’s hotel room at The London West Hollywood in California and reportedly had to have been taken between the hours of 8 a.m. and 9 p.m. local time on Wednesday, while the 12 Years a Slave actress was gone. The gown was created by Francisco Costa for Calvin Klein. Sheriffs received the call around 11:30 p.m. that evening.

Police say they are looking into all possibilities and authorities have, according to TMZ, taken security footage from the hotel to review it.

I don’t think someone might have been confused with their own $150K custom-made pearl dress, so hopefully Nyong’o will get her dress back. It’s so beautiful!