Fairy tales are known for having deep metaphors planted in their delightful stories, and Cinderella is no different. Decide for yourself if you think the glass slippers represent Cinderella’s virginity. 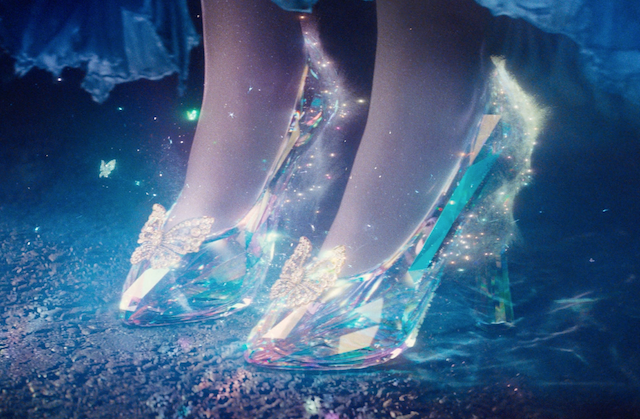 The 1950 Disney movie Cinderella made the glass slippers as iconic as Dorothy’s ruby slippers from 1939’s The Wizard of Oz. Both pairs of shoes are endowed with magical powers, but why make shoes so powerful? Why not bestow Cinderella with an enchanted necklace or a mystical golden ring? To answer the question, we’ll have to look back a few centuries at the origins of Cinderella’s famous story.

While the story of the burdened servant girl turned princess has been around since ancient Greece, it was France’s Charles Perrault who redefined Cinderella, or Cendrillon, for a European audience in 1697. It would be over a century before the Brothers Grimm published their version, called Aschenputtel.

More:  Lily James admits to a liquid diet for Cinderella, but it wasn’t her choice 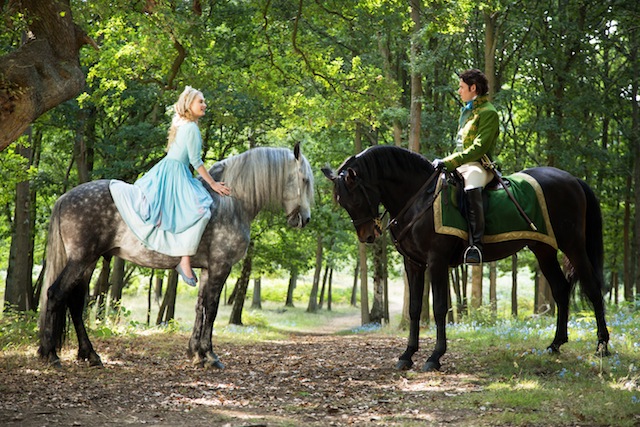 Some scholars think that the glass slipper, or pantoufle de verre in French, could possibly have been a misinterpretation of the term pantoufle de vair, which means “fur slipper.” If the slipper was originally made of fur, it becomes a startlingly clear metaphor for a vagina, especially when the prince requires a body part to be inserted into the fur slipper to see if it “fits.”

Other scholars argue that Perrault purposefully changed the slipper to glass for very specific reasons. In 17th century France, glass was very expensive and works as a metaphor for Cinderella’s prized virginity — only a man of great wealth could afford it.

More: 8 Bizarre scenes from Grimms’ original Cinderella you won’t see in the movie

Glass slippers would also be incredibly difficult to walk in without shattering the brittle substance, so only a true princess like Cinderella could walk and dance ever so lightly on her feet. 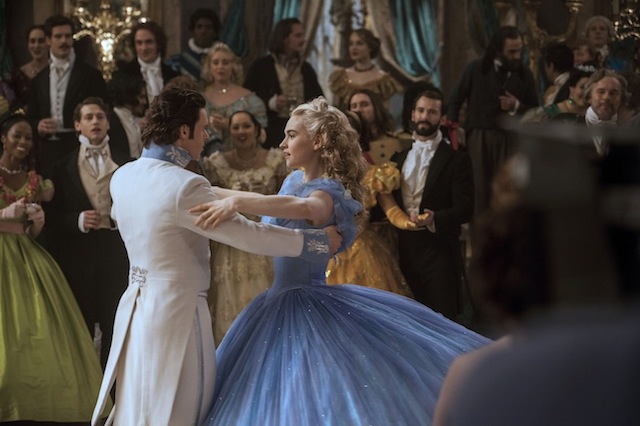 In the new live-action Cinderella, evil stepmother Lady Tremaine (Cate Blanchett) smashes one of the glass slippers to bits. This could represent her attempt to shatter Cinderella’s (Lily James) image as as a pristine virgin, suggesting her hymen has been broken.

In the German version of Cinderella, the evil stepsisters cut off their toes and heels in an attempt to fit into the slipper, leaving the shoe bloody. This also works as the shoe being an analogy of a hymen, which is associated with shedding blood when it is first broken, implying that the sisters weren’t chaste.

The glass slippers worn by Lily James in the new film are adorned with butterflies, taking the metaphor even further. Butterflies represent change and rebirth, something that will certainly happen to Cinderella when she marries the discerning Prince Charming (Richard Maddon) and becomes a princess.

Lastly, shoes are often used as metaphors in literature simply because they have a sole, which serves as metaphor for the soul. In Cinderella’s case, it would refer to the purity of her soul, or her viginity.

Do you think the glass slippers represent Cinderella’s virginity? Weigh in below in the comments section.