I knew tonight’s premiere of American Crime was not going to be bundles of fun and joy when it opened with a 911 call that goes like this: “I don’t know if this is a home invasion… but my neighbors, they pretty much look like they’re dead.” Not good.

American Crime is quite possibly the most unique show on television period, thanks in part to these nine major elements.

1. There are no white people problems 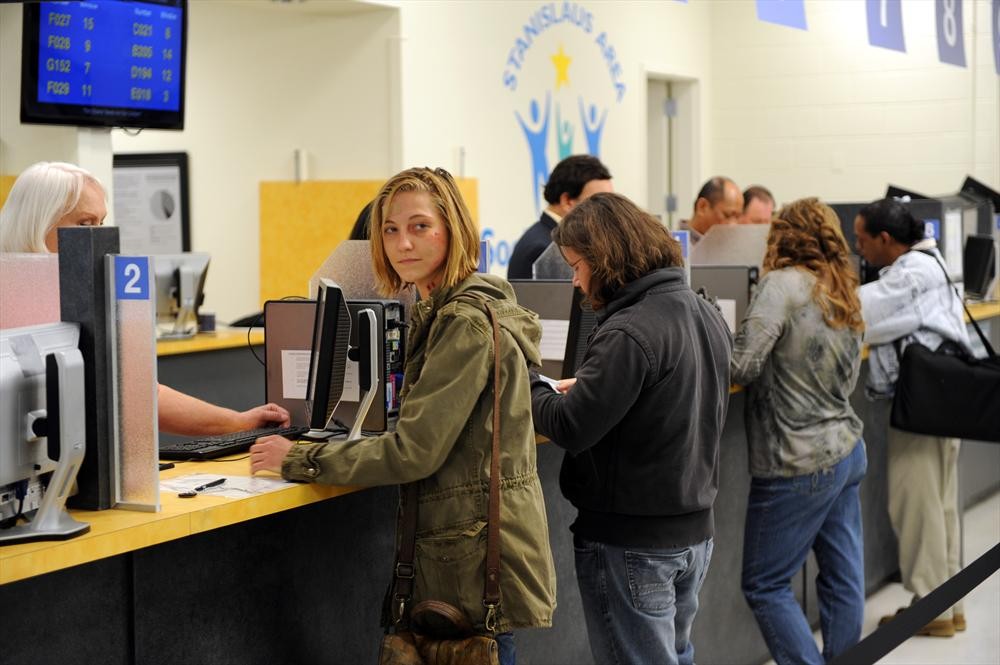 There are white people on this show, but their problems don’t come remotely close to those that are usually classified as “white people problems.” In place of those are hard-core issues like drug addiction, manufacturing and trafficking, the struggle to make ends meet, violent crime, prostitution and being arrested for murder. This show makes your problems seem infinitely small by comparison.

2. There are no superheroes

You know, unlike what sometimes seems like every other show on television. 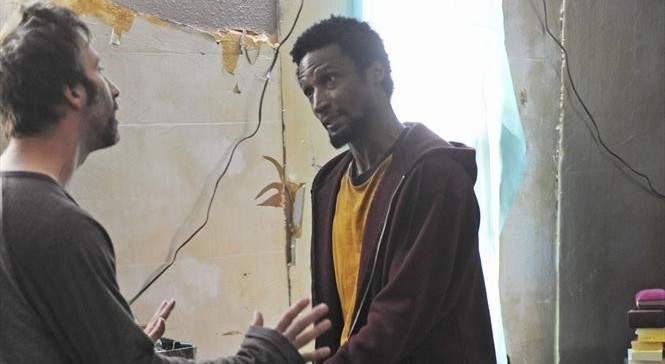 I love that palatial mansion of Emily Thorne’s on Revenge, and Derek and Meredith’s house in the woods on Grey’s Anatomy makes me want to buy an umbrella and move to Seattle. But nothing about American Crime makes me want to even visit Modesto, California — where the show is set — let alone move there. This isn’t The Real Housewives of Nodayjob County. The shambolic and rundown places American Crime‘s characters live in will make you appreciate all of your Ikea furniture.

4. There don’t appear to be any romantic relationships that will spark a fandom

If you’re looking to “ship” a couple, change channels to The CW or tune in to ABC’s TGIT because American Crime can’t help you.

5. This isn’t one of those dramas that has comedic elements

You know how there’s that big debate about whether or not Orange Is the New Black and Shameless should be categorized as dramas or comedies? No one is going to have that debate where American Crime is concerned. And you know how on some of the procedurals, like Castle or Bones, sometimes the characters say something sarcastic or throw a joke in every now and then? Yeah, that doesn’t happen on this show. This is a gritty drama that has all of about zero lighthearted moments. I can’t even be sure I saw a character crack a smile during the show’s premiere.

6. Race doesn’t seem to dictate who has money and who doesn’t 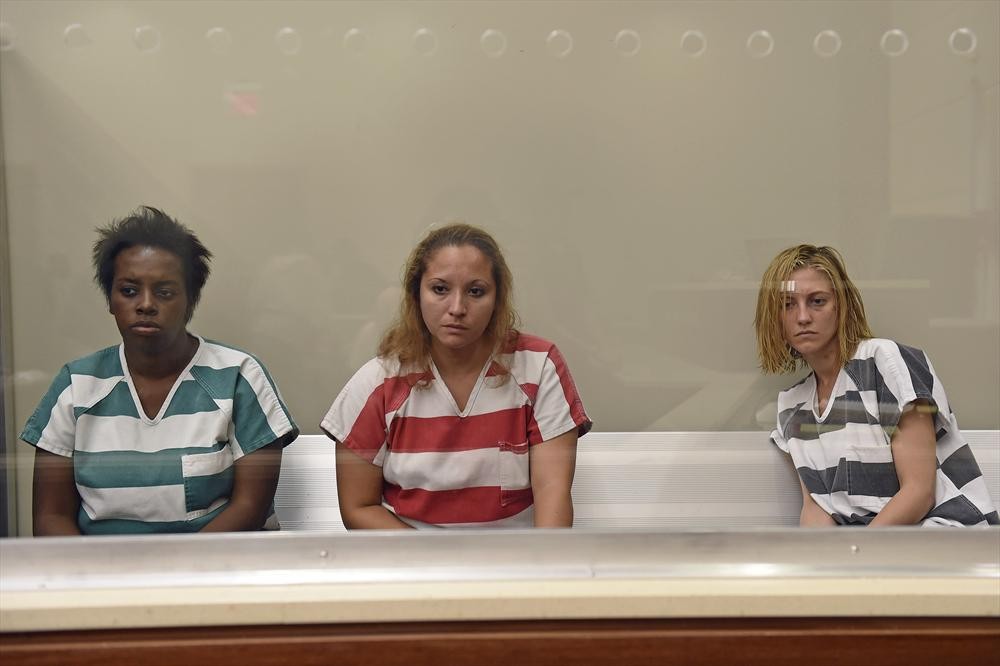 Everyone we’ve seen so far seems to come from a low socioeconomic background. Felicity Huffman’s character makes mention of the fact that she and her two sons were the only white people in the council housing in which she lived, making it clear that race is definitely something American Crime will explore, but what will be particularly intriguing about that exploration is that it appears class division won’t be a factor.

7. It will not spark a conversation about the amazing clothes the characters are wearing

One of the best things about Scandal is Olivia Pope’s outfits — the coats, the gloves, the pantsuits. But American Crime won’t make you look for any of the characters’ wardrobe stylings; instead, you’ll just be grateful you don’t have to wear the same weathered desperation and struggle each of the characters dons in every scene.

8. There is absolutely nothing about it that will make you feel warm or hopeful 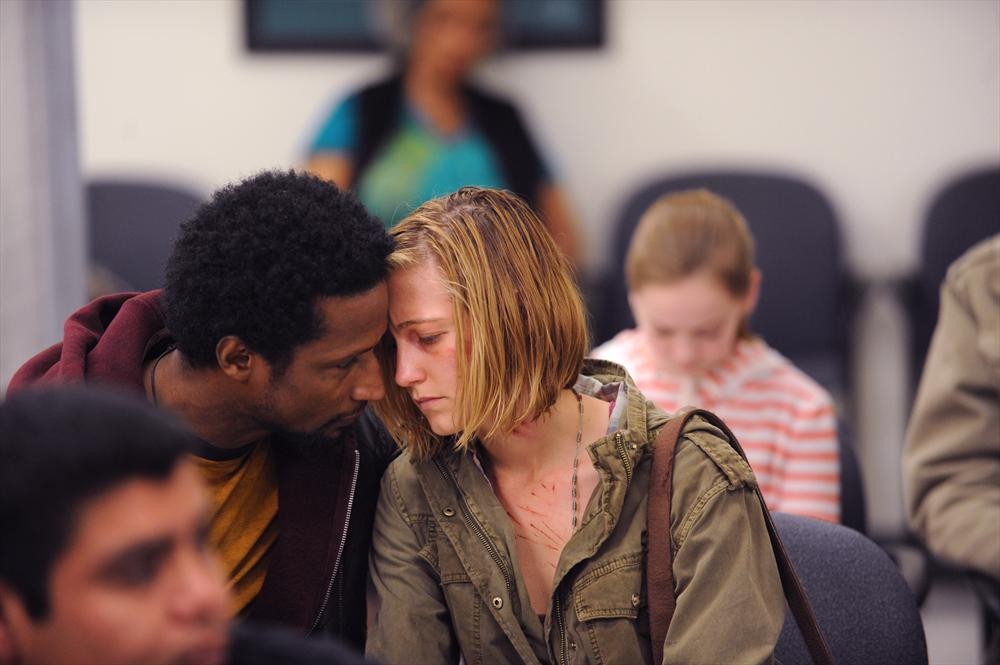 Jane the Virgin, Modern Family and Parenthood all make you feel good even as they weather storms. American Crime is not the kind of show that will restore your faith in humanity or leave you feeling uplifted. It will do the exact opposite, and it won’t do it in a way that trades on shock value (like thrillers such as Scandal or How to Get Away with Murder). It will be subtle, and it won’t make it look pretty or appealing.

9. The city it’s set in is not an extra character 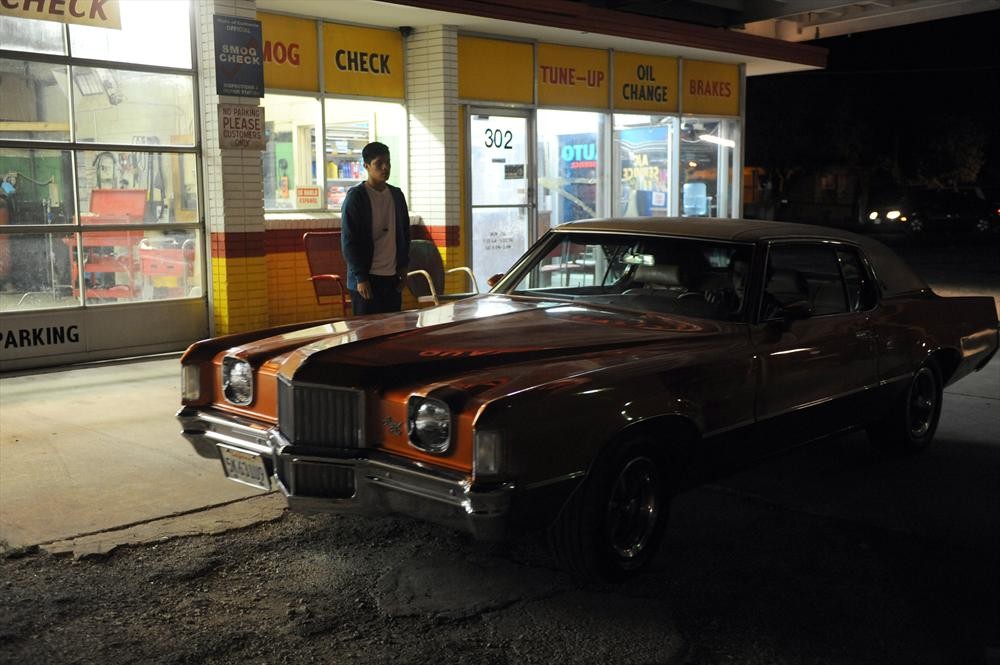 As much as it’s a cliché to make a city an extra character, it’s never not appreciated when every single show set in New York shows me the skyline from one vantage point or another. I love how shows set in Los Angeles make use of that amazing sun cascading through what seem to be endless palm trees. But Modesto is not another character in American Crime. The landscapes used on the show are incredibly barren, making the city look hard-worn, mirroring the struggles of each of the show’s characters.

I tell you all this not to make you skip it, but to share the realness of it. American Crime is real life. It’s like Shameless, Breaking Bad and all those eerily true-to-life cop dramas rolled into one. There are characters worth rooting for, though. No matter how bleak it gets, you’ll still watch, with crossed fingers, that something will get better for at least someone… anyone.