The endless revolving door of patients and doctors through the now-Grey Sloan Memorial Hospital has kept us on our toes for a long time, and while there are patients in whom we have certainly been invested (Denny and Henry, RIP), it’s when the doctors themselves check in and check out that we really have to control our emotions/restrain ourselves from throwing the couch at the television. (Yes, sometimes the drama on Grey’s has us so on edge that we suddenly have the adrenaline-fueled ability to lift our couches and lob them at other household objects.)

Over the years, some truly beloved surgeons have stolen our hearts, made us love them and then left us to drown in a puddle of our own tears when they take off for greener (or, sometimes, deader) pastures. And, then, some other loathsome surgeons have come on by and had us (OK, sometimes just me) cheering at their departures.

More: 7 Shondaland-inspired foods to obsess over as much as Scandal

So, 11 seasons in seems like a good time to rank the series-regular-status characters we miss the most, in order from least missed to hole-in-my-heart-the-size-of-Canada missed. And, people, when you get to No. 9, just remember that all is fair in love and Grey’s Anatomy rankings.

You know, I can’t really be certain that Brooke Smith was actually a series regular, but for the sake of this list, she was. Brooke herself seems like a lovely gal, Erica Hahn not so much. With what seemed to be a permanent chip on her shoulder and no desire to actually be nice to anyone except Callie, Dr. Hahn ensured people rejoiced when she left with no explanation (word is, ABC execs told Shonda to give the character the heave-ho, reportedly because they weren’t OK with her gay-centric story line — which, to be clear, isn’t cool if it’s true). It seems ironic that Dr. Hahn was a heart surgeon given how very little evidence we got to see that she had a heart of her own.

Yes, everybody, put your knives down. When Mark Sloan died, sure it was sad. But that sadness didn’t linger for longer than five minutes because Mark Sloan was an arrogant cad who did nothing for me the entire time he was on the show. Yes, he had some nice moments with Lexie, but they weren’t enough to soften my opinion on this guy. Frankly, I never got the hype. Sure, yeah, he was hot on occasion, but I spent most of the episodes he was in trying to work out what color his hair was. Was it blond? Was it gray? Was it white? Was it that weird green-tinged color gray hair sometimes goes when you try to dye it blond? Seriously, what was it?

These two get lumped together because they came in at the same time and left at the same time. They were both largely irrelevant, save for a few story lines here and there, and that’s about all I have to say about these two.

Let me be straight here: Burke’s lower (or is it higher?) placement on this list is not because I didn’t like him. I did, actually, and thought he was a far better match for Cristina Yang than Owen Hunt ever was (another revelation: Cristina and Owen never made sense to me. I know — truth bombs being dropped all over the place). But Burke was at his most compelling when he was with Cristina, so when they were no longer together, I didn’t really feel like I was missing out on anything by not seeing him on my TV screen every week.

More: Camilla Luddington weighs in on how Shonda Rhimes creates such fierce TV 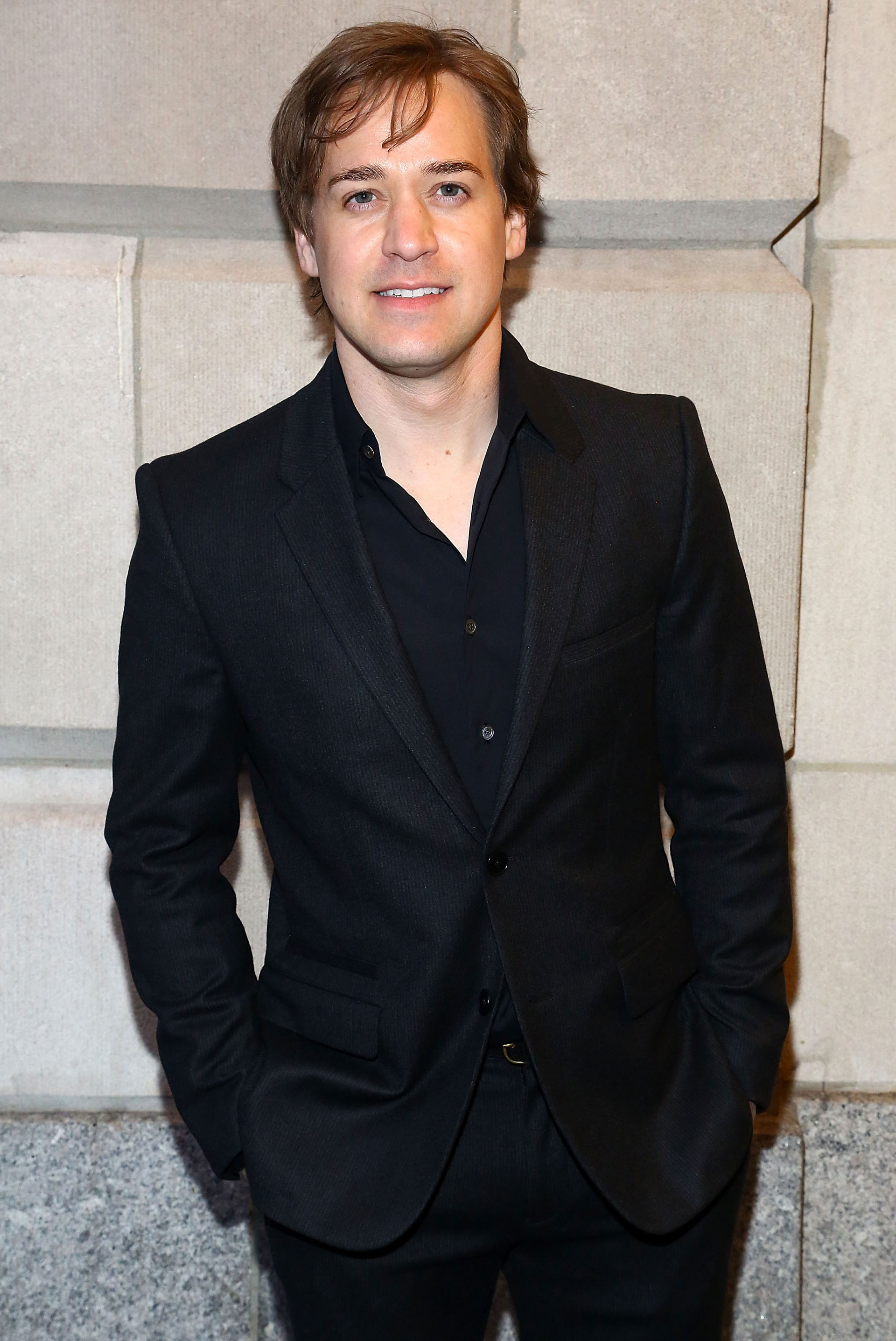 Oh, George. Not a bus goes by that doesn’t make me think of you. Like Dr. Burke, George’s placement on this list has nothing to do with how much I like the guy, but rather how much of a good story I feel I’m being deprived of purely because he’s not around. We all know that in T.R. Knight’s final season on the show, George O’Malley was kind of a non-entity and, you know what, the show didn’t seem to suffer because of it. In fact, it actually just got me used to not having him around. Not to mention, pretty much the entire focus of the show is romantic relationships, and I never really cared who George was in a relationship with, so I don’t really feel like George’s absence is robbing me of story line gold. But sometimes I really do long for the comfort of the first few seasons of Grey’s, and that’s when I miss 007 the most.

You know, I’m as shocked as anybody that Teddy landed at No. 5 on this list, but I really, really miss the girl. She was strong and vulnerable at the same time, a great mentor to Cristina, a good friend to a lot of the other doctors and a phenomenal surgeon who was truly invested in her patients, one of whom became her husband. I genuinely cared about what was going on with her as an individual, not just in relation to the other characters. You snuck up on me, Teddy!

Were it not for the six seasons of Private Practice that gave us more time with Addison, she may actually have been my No. 1 most missed Grey’s character. One of my favorite things about TV shows is when characters come in and I so desperately want to hate them, but I just can’t. Remember when we were supposed to hate Addison? Yeah, that didn’t last long, and the reason for that is because she’s just plain awesome, and I want to be as badass as she is, and I very much want her wardrobe.

Dang it, Izzie, you survived a brain tumor only to succumb to what? A crisis of confidence? I genuinely miss Izzie and her layers (figurative, not literal). I miss her penchant for baking, for taking care of other people, for caring about the things other people didn’t care about. I miss her with Alex. Jo is nice, but she’ll never hold a candle to Izzie. When I think of Grey’s Anatomy, Meredith Grey pops into my head first, and then Isobel Stevens makes an appearance. And while Grey’s has managed to keep my interest and investment long after Izzie left for good, it never really feels quite as whole without her.

I miss Cristina and Meredith. And I miss Cristina just plain on her own. Wickedly funny, unabashedly ambitious, outrageously talented and surprisingly loyal (well, in the beginning it was surprising), it’s fitting Cristina was a heart surgeon because she was a big part of the beating heart of the show. It’s faring better than I thought it would without her, but in the same way Meredith feels a little less whole without Cristina, Grey’s Anatomy isn’t the same without one-half of its twisted sisters.

There is a street near my house called Little Grey Street and every time I see the street sign, I have to pull over and have a minute’s silence. Lexie was just so inherently good that watching her die drained my tear ducts to never-before-seen levels. Watching Meredith warm to her little sister, who so desperately wanted a relationship with her, was a really beautiful thing. What wasn’t a beautiful thing was watching Meredith come to the realization that the sister she didn’t even know she wanted was dead. It’s been nearly three seasons without Lexie, and I’m still not over it. I may never get over it. And, quite frankly, I don’t really want to get over it.

What are your thoughts? Which Grey’s Anatomy characters do you long for the most? Let us know in the comments!