This time she is getting it from the “professionals,” too.

After Messer-Calvert had posted photos on Facebook of her two daughters at a cheerleading competition, she began to get some negative comments from fans. People began posting that they believed her girls were dressed too scantily for their ages. 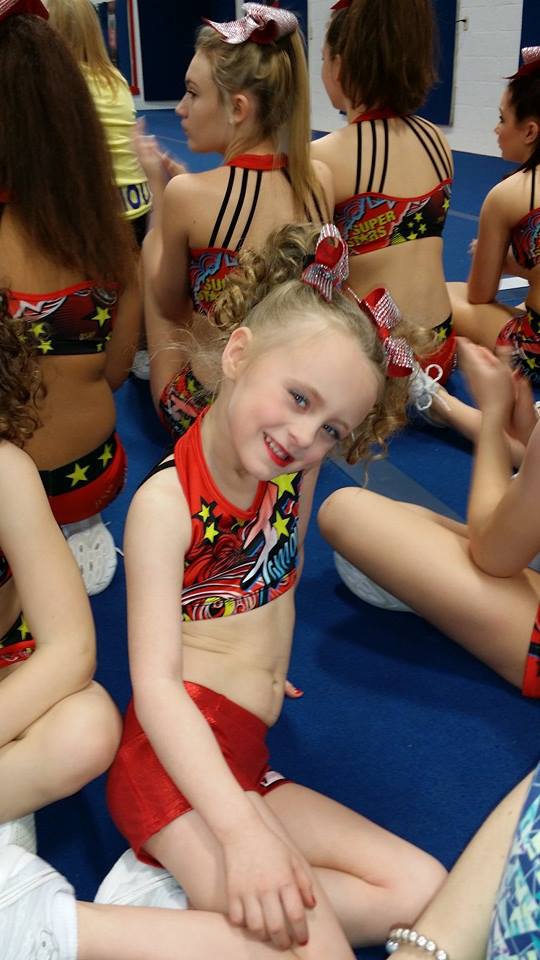 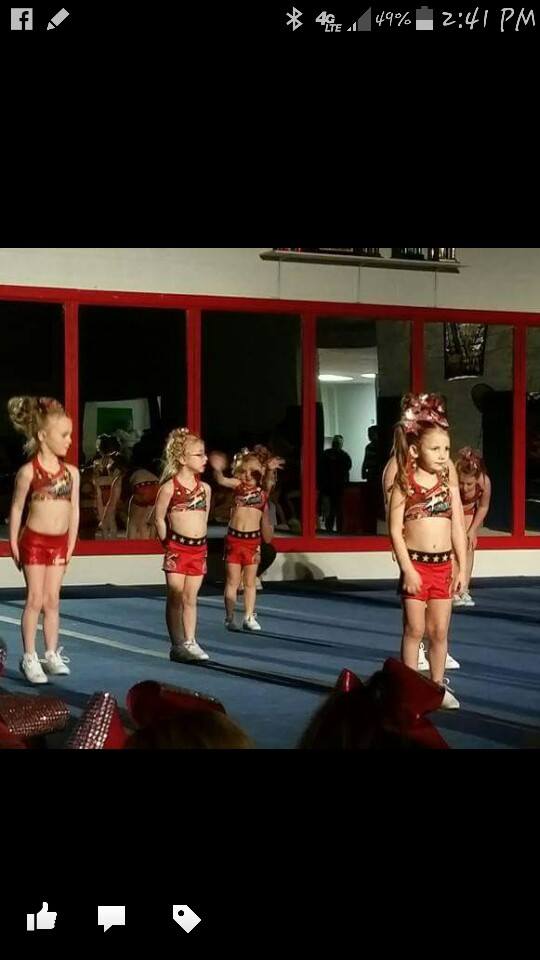 Then in chimes a psychologist to put her two cents in.

Dr. Judy Kuriansky told Radar Online that the girls are, “being pushed to dress sexy. The fit and level of the exposure is inappropriate for the pre-adolescent girls.”

All of this is true. The oversexualization of young girls is a part of the fabric of our culture (which, of course, I wish were not the case). For some reason, we feel we need to hypersexualize at an ever increasingly young age.

Now, let’s go back to Messer-Calvert and her girls at their cheerleading competition. It is important to note that the girls are dressed just like everyone else on their respective teams. These are just their uniforms, so we should be slow to accuse the reality TV star of being inappropriate. The good doctor does continue with, “It seems the dance teachers are trying to garner attention.”

At least she places the blame at the feet of the right people and not with the young, beleaguered mother.

But then she goes on to criticize their poses in these candid photos and gives, what I consider, a pretty negative and quite frankly inappropriate observation about the older of the two girls. She all but says she is going to be a problem child, and I think she alludes to her potential promiscuity. 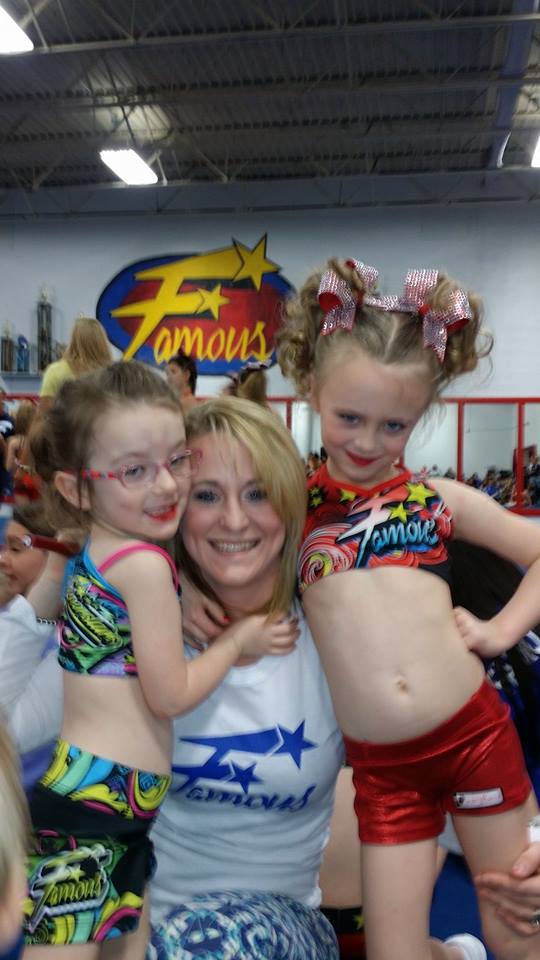 Here’s why: The doctor first said she’s dressed provocatively, and then in the next breath she said her posing in these photos speaks volumes to her future. What else am I supposed to believe she is saying?

I think that is a bit harsh and a bit too premature. Now, I’m not a doctor or psychologist, so I suppose Kuriansky is more qualified than I am, but I know I wouldn’t want to be judged as harshly from one random candid photo from my youth — who knows what would have been said?

Why can’t we change the conversation and say she is raising her daughters to be confident, athletic and proud of their bodies? Why can’t that be what her posing with “her stomach out and tilting her head” mean?

But how about this: Can we stop trying to judge young girls by their looks altogether and focus on what they are doing well? They are competing at something, which is building character and confidence and will help them tremendously as they get older. Let’s just give the negative judgment a rest, OK?

The only way we can change our culture’s oversexualization is to change the dialog. Tell these girls they are strong and to be proud. And stop focusing on their looks.

Messer-Calvert has since deleted the negative comments from her Facebook page. And who can blame her? No one needs that kind of negativity.