George Clooney and Brad Pitt are best buds, and apparently they have more in common than friendship and their leading-man qualities. It seems the dynamic duo also share the same taste in women.

On the surface, Clooney and Pitt’s spouses, Amal Alamuddin and Angelina Jolie, seem to be worlds apart. Alamuddin is a lawyer at Doughty Street Chambers in London, her father is a professor and her mother is a news correspondent; Jolie is an actress who was raised under the bright lights of Hollywood.

If you dig a little deeper, however, you’d be surprised to find how much these two women have in common.

More: How Angelina Jolie and Brad Pitt are being great examples for all parents

At the Golden Globes this year, the newlywed Alamuddin caught some flack for appearing bored and uninterested in the glitz and glamour of the awards, despite the fact that her husband received the prestigious Cecil B. DeMille honor. Jolie is no stranger to being slammed for award show behavior, either. She’s received more than her fair share of criticism for everything ranging from her attire to wearing a vial of blood around her neck to PDA with her brother.

Alamuddin and Jolie are far from identical twins, but there’s no denying the similarities in their appearance. Both have a classic, yet exotic beauty about them, and it also looks like they might employ the same hair stylist. 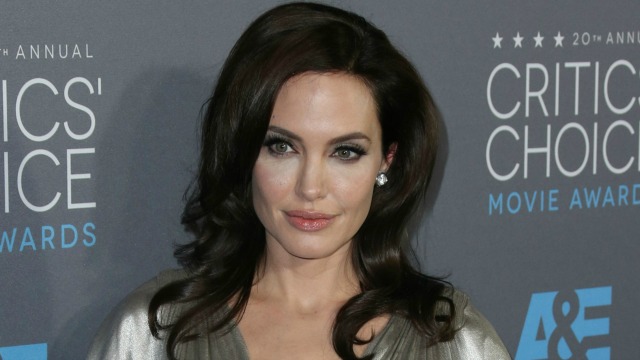 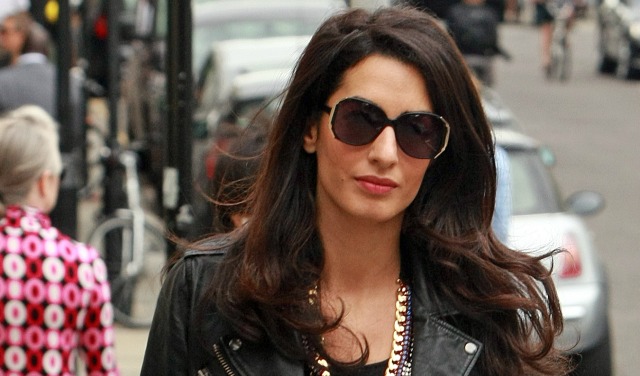 Jolie’s personal style has evolved quite a bit over the years, but her fashion sense has definitely gelled into a clean, classic, timeless look. Alamuddin has adopted a similar style and has even been lauded as a new style icon for her sophisticated look. 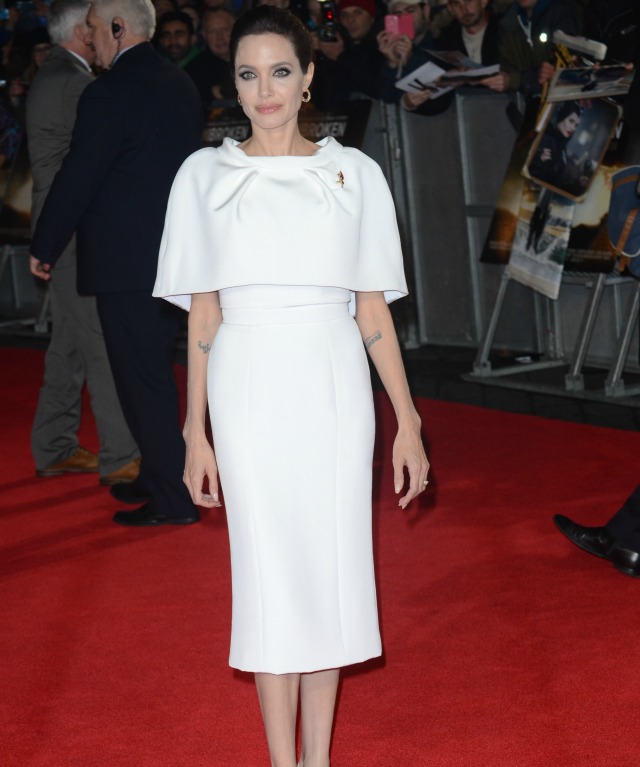 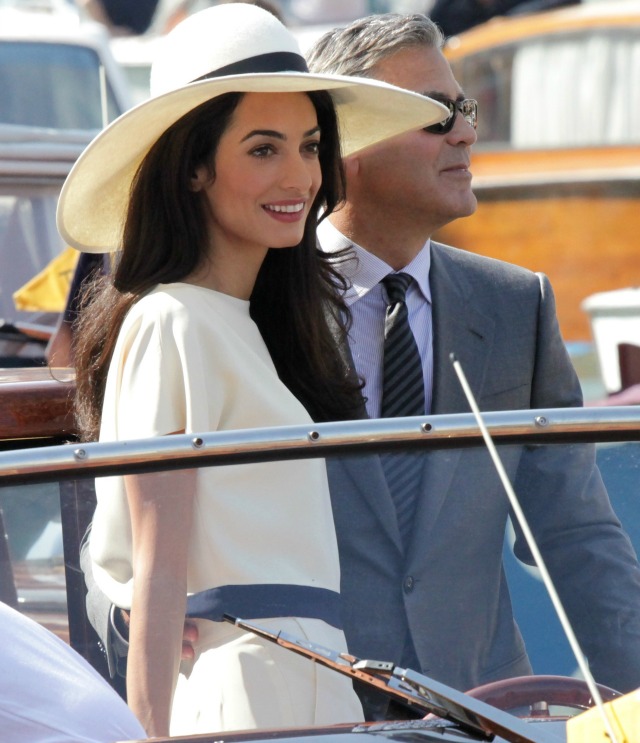 Alamuddin is a human rights lawyer who is currently representing 10 men who claim they were tortured by the British army in northern Ireland back in 1971, according to People magazine. While it should be noted that Alamuddin obviously receives pay for her work, it takes a special kind of person to take on these cases, and she has also been appointed to numerous United Nations commissions. Meanwhile, Jolie has become almost as famous for her humanitarian efforts as her entertainment career. The mother of six has been extremely active as an advocate for refugees for nearly 15 years, according to Time, and acts as an ambassador for UNICEF. Her most recent cause has been eliminating sexual violence as a weapon of war.

Both Alamuddin and Jolie have forged their way as women in power in their respective fields, both of which are historically dominated by men. Alamuddin has taken on numerous cases in which the workload was undoubtedly immense. Jolie has managed to balance the crushing responsibilities of a large family, an acting career and philanthropy, and she even struck out to direct and produce her own films as well.

6. They worked their way up, despite privilege

Perhaps the best illustration of Alamuddin and Jolie’s work ethic is the fact that they dug in their nails and earned respect in their careers, rather than relying too much on the help of their parents. Alamuddin studied at Oxford before moving on to the New York School of Law, where she worked as a student law clerk as she studied, according to People. After graduating from NYU, she spent three years practicing U.S. and international law in New York. Despite Jolie’s father being a well-known actor, she refused to bow to nepotism and instead worked her way up, appearing in several short films and straight-to-video movies throughout the early ’90s.

Jolie was born in 1975 and Alamuddin was born in 1978, so the two are not the exact same age, but they definitely experienced their formative years during the same era. They’ve also both married men who are over a decade their senior.