The Simpsons is one of those programs which has been on television for what seems like forever, and there are a lot of die-hard fans out there. You’d never believe it, but Sonia Kruger might just be one of them. 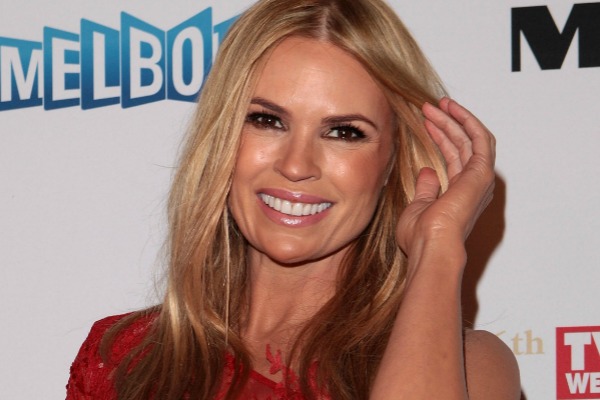 Sonia Kruger and her partner, Craig McPherson, have announced the birth of their happy and healthy baby girl, who by the way, was named after a Simpsons character.

“We’ve named her Maggie after my mother and the baby from The Simpsons,” she told the Daily Telegraph, adding, “If you knew my family you’d understand.”

Oh, Sonia. We wish we did understand. Did you really name your new bub after Mr. Burns’ attempted assassin?

It’s a cute name, nonetheless, and we’re just happy to hear mum and bub are both doing well after such an ordeal, especially since the chances of Kruger conceiving were initially slim to none.

“The doctors were very clear with me, too, that for women over the age of 45, which was the age we attempted IVF, the success rate is zero,” she said in an interview in 2012.

“You still believe it can happen, you see stories and you think, maybe that can happen for us, but the odds are definitely very slim.”

Congratulations to the Kruger-McPherson family. Perhaps the cartoon-inspired baby name isn’t too strange after all, because these celebrities also named their children after characters. 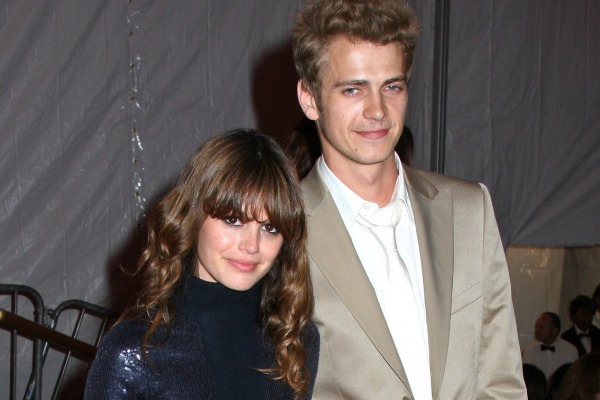 Hayden Christensen and Rachel Bilson pretty much won the award for sweetest celebrity baby name last year when they gave their daughter a Disney princess-themed name — Briar Rose, pinched from the original Sleeping Beauty fable, written in the 1800s. 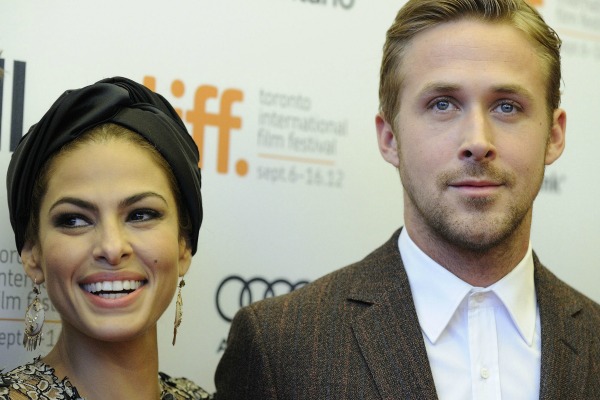 Fans of Ryan Gosling lost it when they found out Eva Mendes had spawned his child. But once they calmed down, all the attention was on the baby’s name — Esmeralda. The name means “Emerald” in Spanish, which could be a nod to Mendes’ Latin background, but Esmeralda was also a character from the Disney classic, The Hunchback of Notre-Dame. 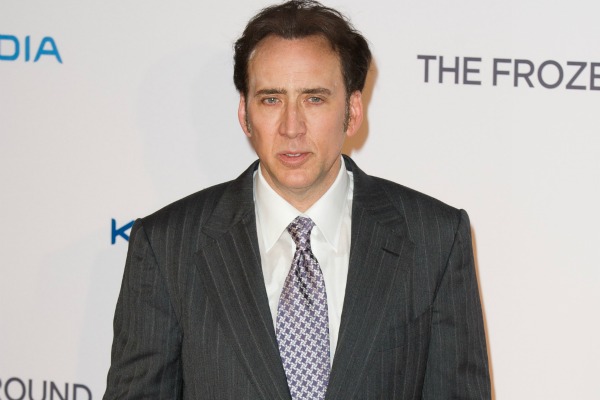 Nicolas Cage is a big comic fan, so much so that he changed his surname, Coppola, to Cage after the Marvel comic character, Luke Cage. So, when he had a son of his own with his wife, Alice Kim, they named their child Kal-El, Superman’s birth name. 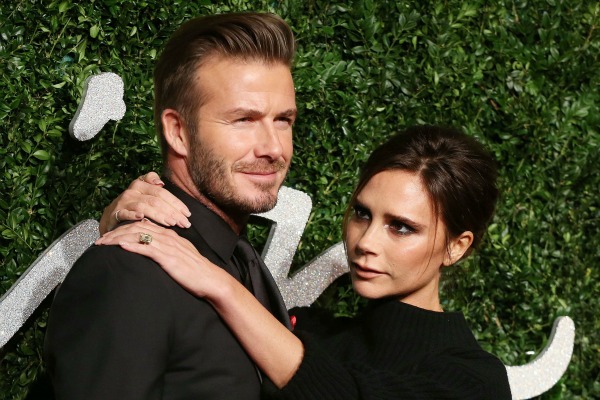 The Beckhams decided the naming of their little girl was to be a family affair, so it was left up to brothers, Brooklyn, Romeo and Cruz. They chose the name Harper after a character from their favourite Disney television series, Wizards of Waverly Place. 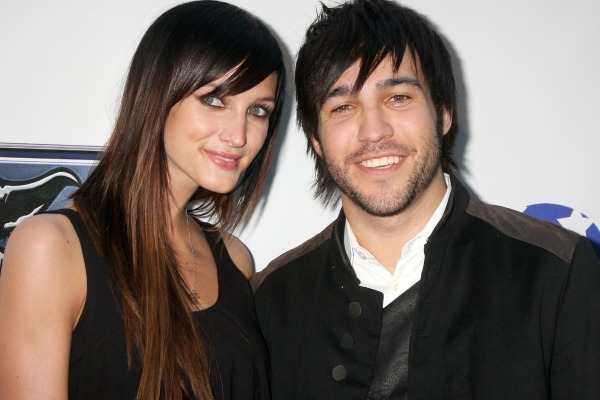 Ashlee Simpson and her former husband, Pete Wentz, decided on a unique middle name for their son, Bronx. His full name is Bronx Mowgli Wentz, named after Mowgli, the main character from the classic tale, The Jungle Book.