Rebel Wilson is doing a new film with comedian, Sacha Baron Cohen, but despite being offered a hefty sum to go nude, she says she’s not interested in flashing anyone. 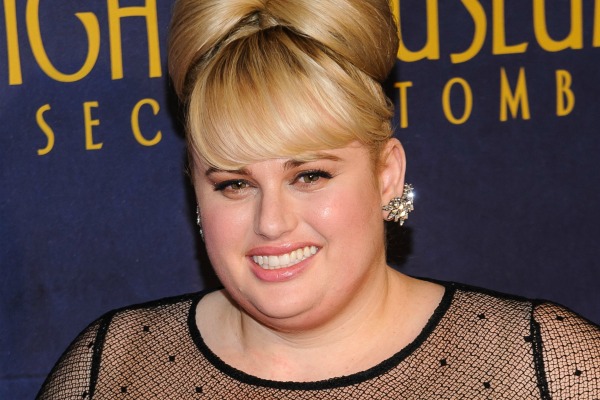 In a recent interview with Kiis FM, Rebel Wilson admitted that she was asked to get naked for her role in an upcoming film with Bruno star, Sacha Baron Cohen.

“Every single day he’s like, ‘Rebel, can you just go naked in this scene?’ And I’m like, ‘No!'” the actress told Kyle and Jackie O, even despite the added bonus.

“Stars get $50k for flashing their nipples,” she said. “On the last day I thought I’d won the argument,” she added. “That is, until he got a body double to do the naked scene.”

Wilson isn’t the only celebrity who isn’t wooed by a big pay cheque to get her kit off. These stars, too, have refused to get naked in their films. 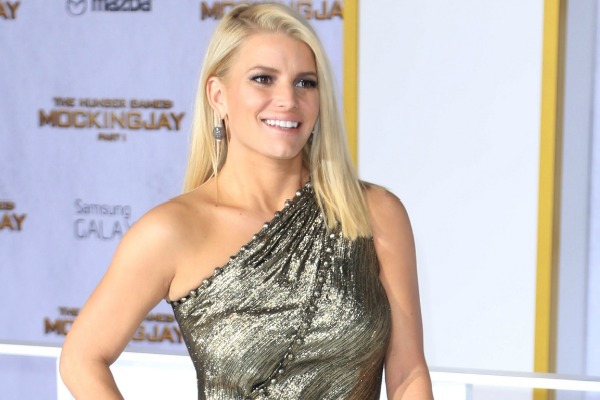 “I will never do nudity. I don’t care how dark and intellectual the role could be… you know I don’t care if I frickin’ could get an Oscar for it, I’m not going to do it.” 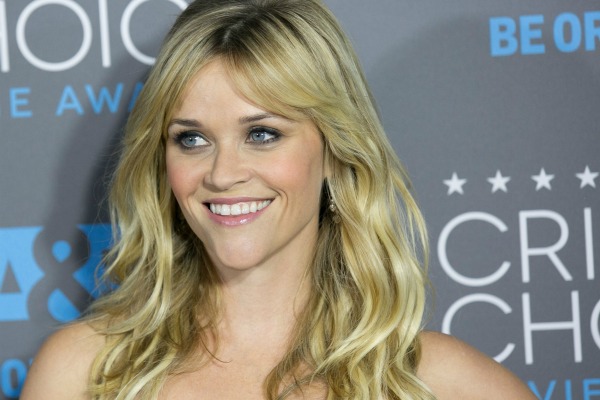 “If [actresses] take their clothes off, they objectify themselves. I am flabbergasted by how many legitimate actresses do it,” Reese Witherspoon told Glamour magazine. 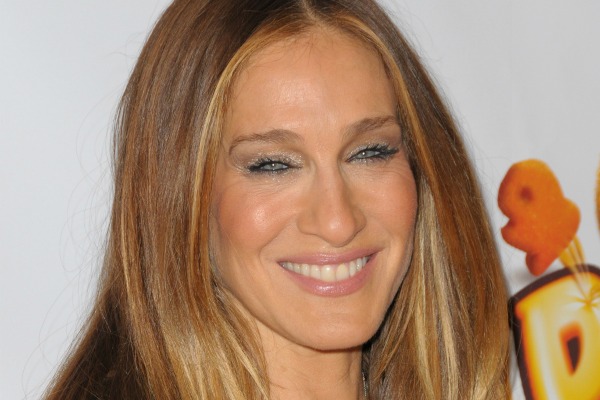 “I’m a modest person. I’m not really proud of how I look,” Sarah Jessica Parker told Star magazine. “And you couldn’t pay me enough to have someone pretend they were me doing a nude scene. No body doubles — that’s part of my contract.” 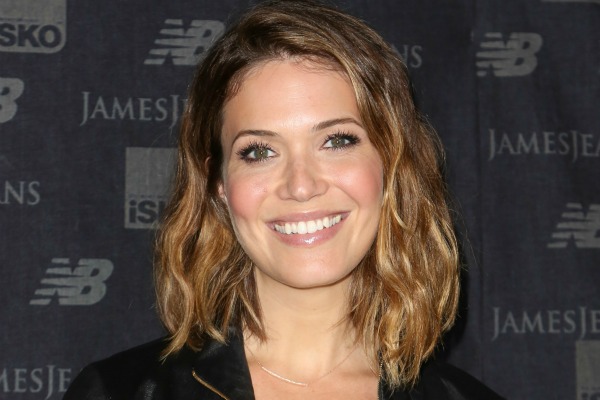 “It would be completely uncomfortable to walk down the street and know that the person passing by had seen me without my clothes on,” says Mandy Moore. 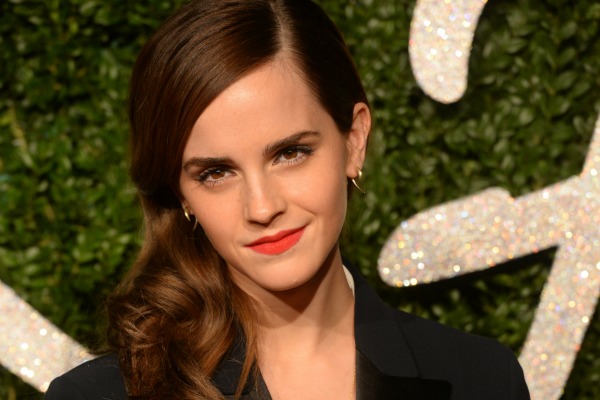 Harry Potter star, Emma Watson, has a good reason why she doesn’t do nude scenes. “I don’t want everyone to forget me as Hermione. I’m really proud of her.” 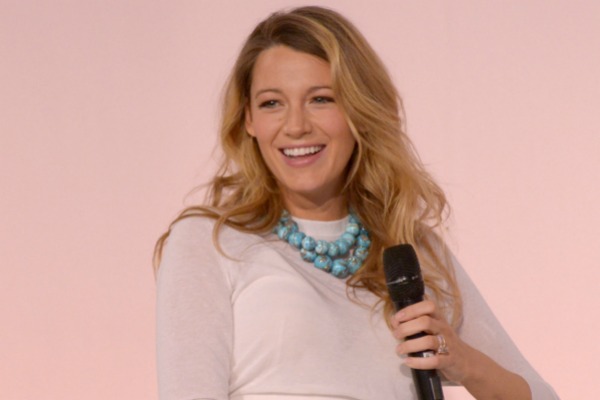 “I panic before I have to wear a really skimpy outfit. I don’t have enough willpower.”