Television personality, Samantha Armytage, says “Take me as I am” with her gesture of not giving a damn about her critics, after appearing on the cover of the Australian Women’s Weekly in her swimwear. 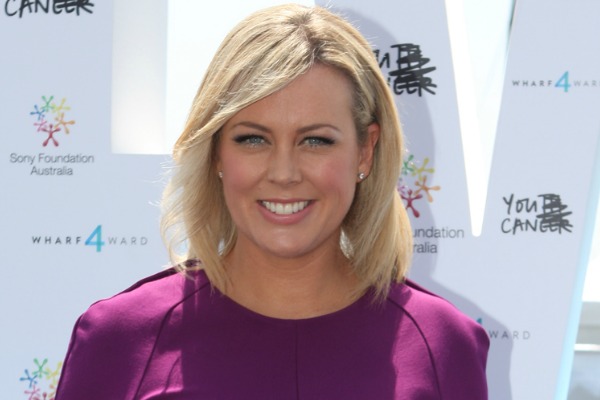 Samantha Armytage, the cohost of morning news and lifestyle program, Sunrise, is in the public spotlight. And with that spotlight comes scrutiny — about everything from her hair to her body. Karl Stefanovic, of rival morning program, Today, last year highlighted the unfair scrutiny women in the entertainment industry receive, but this time it’s Armytage who is taking a stand.

She’s been on the receiving end of some harsh commentary regarding her weight and her fashion choices over the years, but the television host looks nothing short of stunning in her swimsuit on the cover of the Australian Women’s Weekly‘s latest issue, which goes on sale on Thursday.

“If everyone wants me in a swimsuit, it might as well be on my terms,” Armytage said during the AWW interview, according to news.com.au.

“The Weekly called me and asked me if I would do it. I’m not vain enough to think I am Gisele [Bündchen], but I am also not lacking in confidence to think I’m some type of scrubber who should not wear swimmers.

More: The women leading the charge in the body-positive movement

You hit the nail right on the head with this one, Armytage, and power to you for putting yourself out there. These celebrities, too, have celebrated their positive attitudes about their bodies by appearing on the cover of magazines and flaunting what they’ve got. 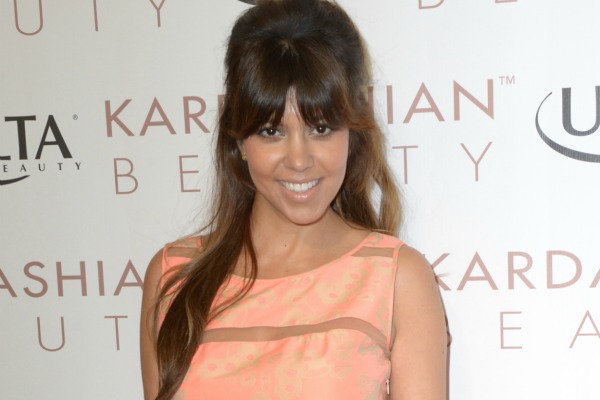 Reality star, Kourtney Kardashian, loves her body, pregnant or not, and she decided to do a naked photoshoot for DuJour magazine last year to encourage other pregnant women to celebrate their pregnant bodies. “It’s such an amazing feeling, the transformation that your body goes through. There’s something about that that’s so empowering and beautiful, and I just really embrace it,” Kardashian said during the interview. 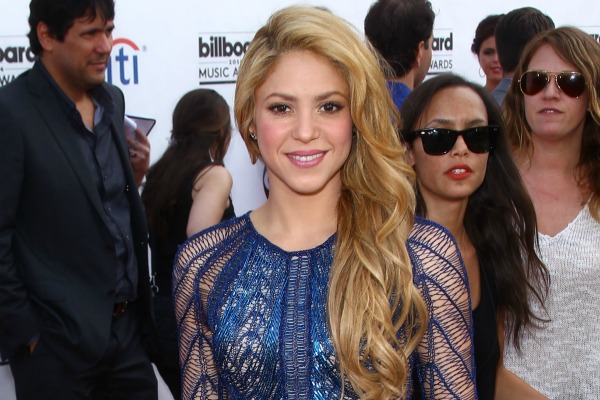 Shakira‘s hips don’t lie and neither do her abs. The singer appeared on the cover of Self magazine after the birth of her first child, Milan, showing off her post-baby body. “I don’t obsess over my flaws, because I see my body as a whole,” she explained in the interview. “Besides, I think men appreciate confidence more than perfection.” 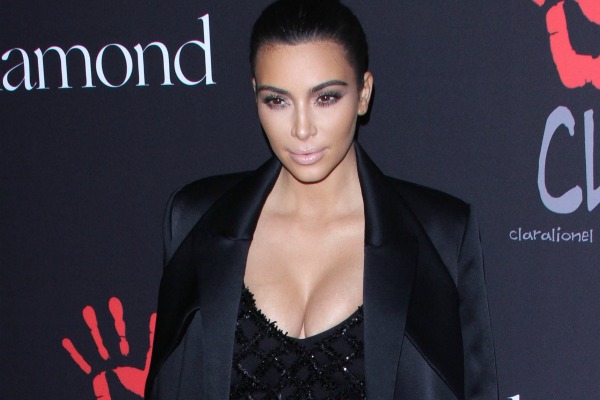 It seems that body confidence runs in the Kardashian family. How could we forget (as much as we try to) when Kim Kardashian appeared on the cover of Paper magazine late last year? The star, who also appeared in nude images within the magazine, said she was proud of her body, and that’s why she wanted to flaunt it. “[I have] an even better body after having the baby than I did before,” the reality star told Elle magazine. “I’m very confident about [my body]. It was just a little token before I have to go through [pregnancy] again.” 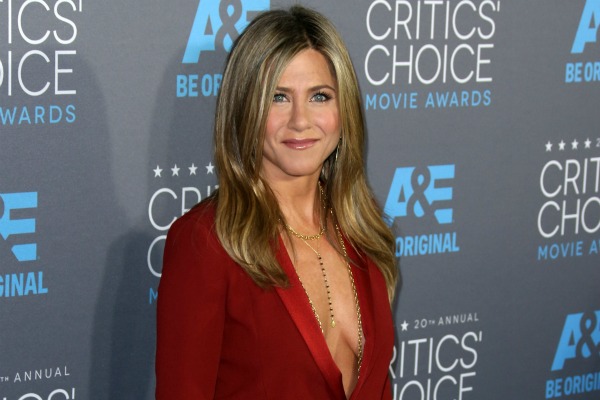 Cake actress, Jennifer Aniston, has bared all for magazine covers, too, but she says it’s because she loves her body and knows how to create a balance between her everyday life and her exercise routine. “You know what, there are days I go ‘I can’t’ and ‘I don’t want to,’ and I think you just have to listen to your body. So sometimes you just don’t work out. And then there are times when you go, ‘Really? Do you really not want to?’ Then you just start to get the endorphins going [and] you feel great, and you just keep going.” 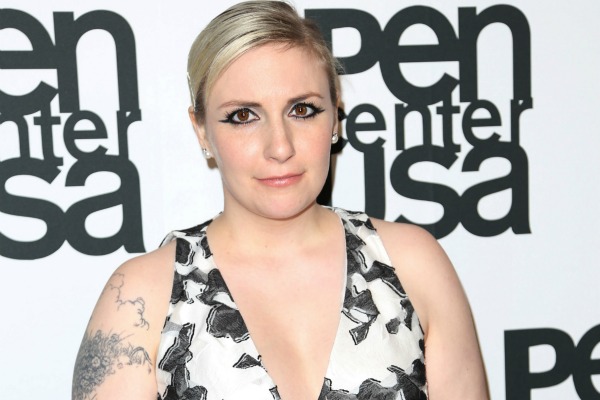 Lena Dunham has received some flak about her shape and her size, but that doesn’t stop her from gracing the covers of magazines, including Vogue, showing the world what she’s made of. “I think about my body as a tool to do the stuff I need to do, but not the be all and end all of my existence. Which sounds like I spent a week at a meditation retreat, but it’s genuinely how I feel,” she said.

6 Moments a bra is a must, ladies! Just ask Sophie Monk
Julie Bishop thinks Twitter is her own personal lost and found
6 Celebrities who should start covering their faces like Sia