Some former Neighbours stars probably wouldn’t be caught dead appearing on the soapie again; others, though, are coming back despite their characters being killed off. 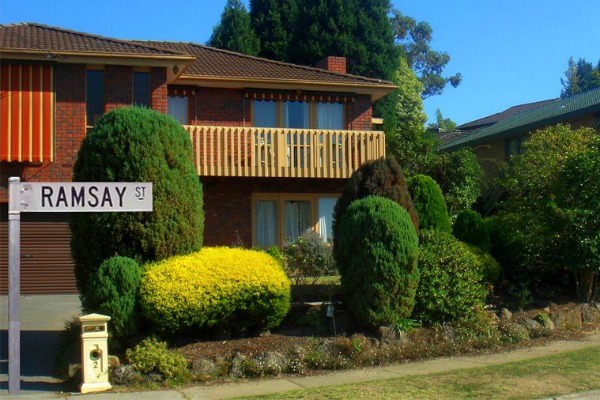 The hit soapie, Neighbours, is celebrating 30 years of gracing our tellies this year, and a bunch of stars who’ve appeared on the show in the past are coming back so everyone can reminisce about their characters.

While some have been eager to get back into the swing of things on the program, with a killed-off character even making a return, we suspect other stars wouldn’t be caught dead on the show again.

More: Aussie stars who got their big break on Ramsay Street 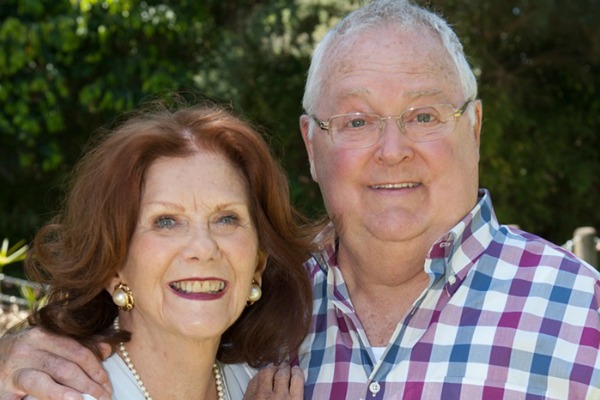 Harold and his chubby cheeks will be heading back to Ramsay Street this year, and even though his onscreen wife, Madge, has been dead since 2001, she’ll also be back. But we’re still none the wiser about how she’ll make her ghostly return, as the producers and cast have been tight-lipped about it all. 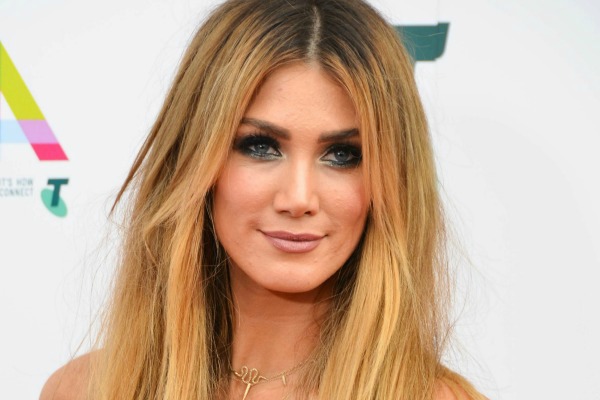 Singing sweetheart and The Voice Australia judge, Deltra Goodrem, is also set to make an appearance on Neighbours, stepping into the role of Nina once again. 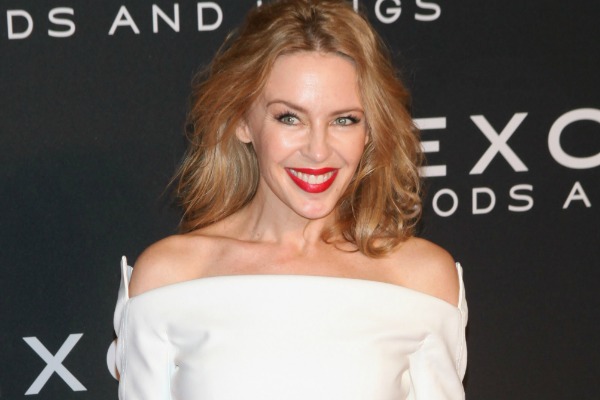 The question on everybody’s lips, though, is whether Kylie Minogue will be making her Ramsay Street return. Anne Charleston, who played Madge on the show, might have just hinted at Minogue’s return during an interview with the Mirror. “I think Kylie is on board for the special and I imagine everyone will be in on it because it’s a big occasion,” she said. 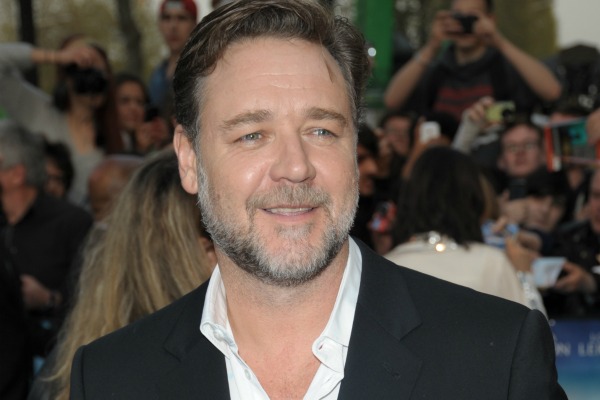 We’re not holding our breath for Russell Crowe, though. He slammed the program during an interview, saying, “Here’s the thing, every time they have the Neighbours 20th, or the Neighbours 30th [anniversary] or whatever they keep putting my name at the top [of past stars]. I was on that set for three hours one morning… it’s really unfair to keep associating me with the show. It was a wage. I was young. I needed the money.” Ouch!

And Chris Hemsworth? Well, he’s probably too busy off saving the world somewhere.

Which former Neighbours stars would you like to see make a comeback?