The Oscar nominations were announced in the U.S. overnight, but there wasn’t much good news for the Aussies in the industry. 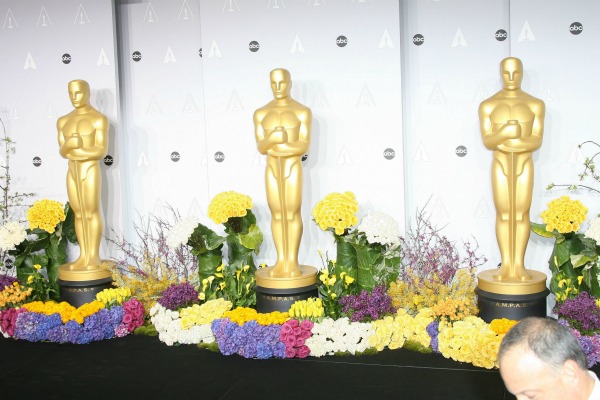 You’d think our top Aussie exports may have been in with a chance for an Oscar nomination this year, but nope, not many received a nod.

In fact, we only received one nomination in the highly prized Oscar stakes this year, with sound mixer, David Lee, being the only Australian in with a chance to win an Academy Award. He’s been nominated for his work on the Angelina Jolie-directed film, Unbroken. We hoped these Aussies were in with a chance. But not to worry, there’s always next year. 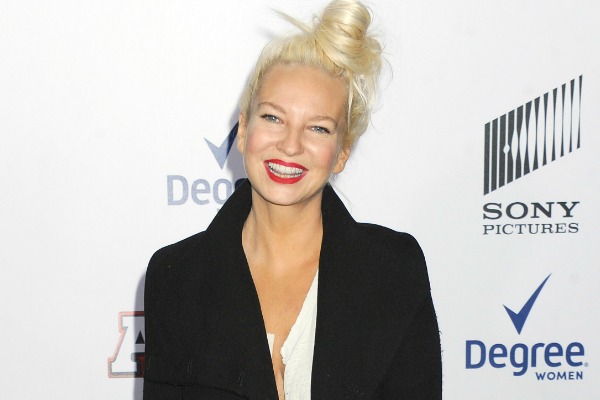 Sia Furler is a musical genius, so it was a letdown when her name wasn’t called out in the Best Original Song category. She was in with a chance for her song, “Opportunity”, which she wrote for the new Annie film, but it just wasn’t to be. 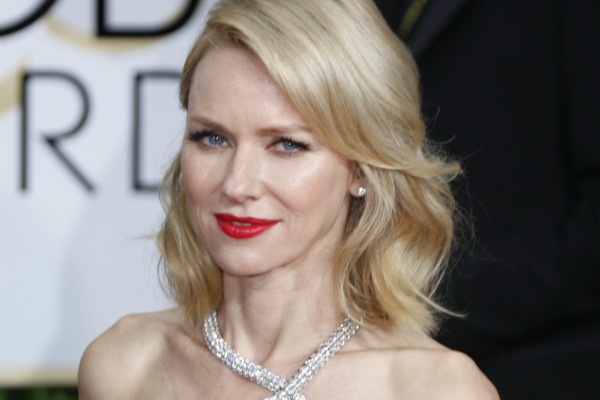 Naomi Watts appeared in both St. Vincent and Birdman in supporting roles, and there was some hope that she may be in the running for Best Supporting Actress. But unfortunately, the odds weren’t on her side this year. 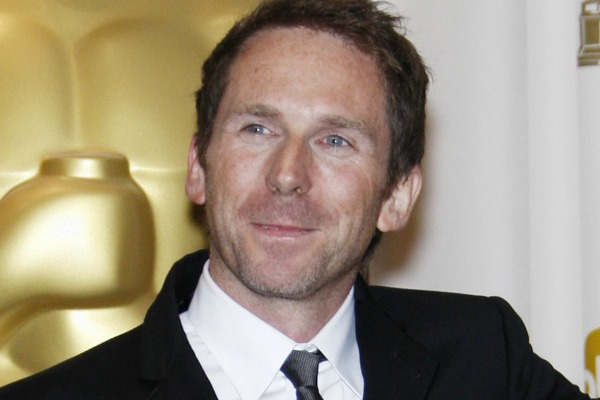 Who was expecting a running chance but didn’t even get a second glance? Kirk Baxter. He may not be a household name, but he was the Aussie who worked on Gone Girl and was hoping for a third Oscar win, but 2015 won’t be the year. 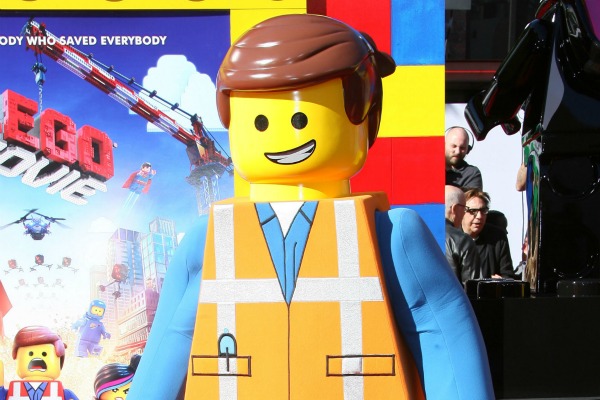 Probably the biggest shock to come out of the Oscar nominations was that the smash-hit animated film, The Lego Movie, which was created by a Sydney company, didn’t even get a mention in the Best Animated Feature category.

Are you shocked by the Oscar nominations this year? Share your thoughts in the comments section below.