An outpouring of condolences have been sent from celebrities as they, too, reveal their shock about the Sydney siege that gripped the country and the world this week. 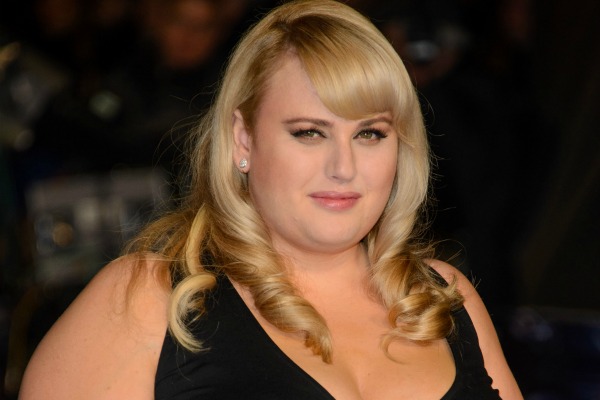 People around the world have shared their disbelief following the siege which claimed the lives of two people this week. One woman, a mother of three, aged 38, and a man, the manager of the Lindt Café, aged 34, reportedly died in the final moments of the siege in the early hours of Tuesday morning. Celebrities around the country and the world have shared their dismay upon hearing news of the siege. 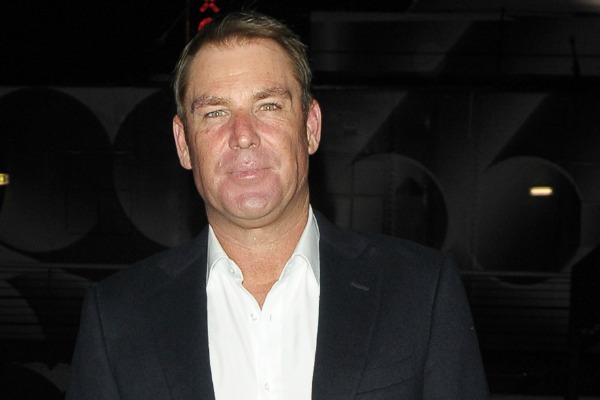 “Just heard what’s happening in Sydney,” Shane Warne tweeted to his more than 1.8 million followers. “Please be safe up there, wish these terrible things would never happen, thinking of you all.” 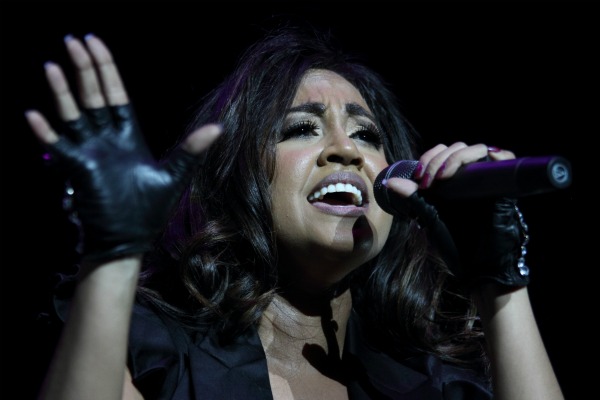 Jessica Mauboy wrote the following comment on her Instagram account: “This is super crazy! #prayers going out to the people in this situation right now and to all the families that are connected! #MartinPlace #Sydney #LindtChocolateCafe.” 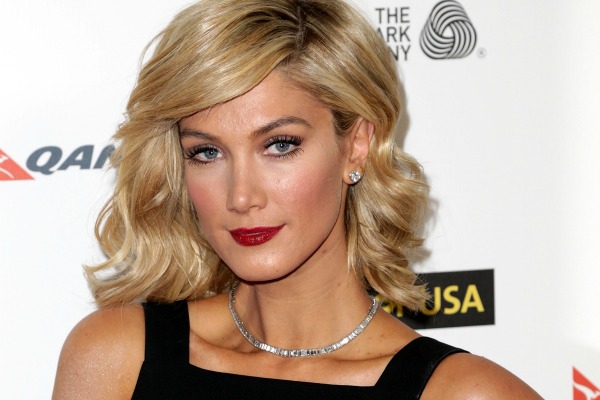 “Praying with all my heart and soul that everyone stays safe #prayforsydney xx,” Delta Goodrem tweeted. 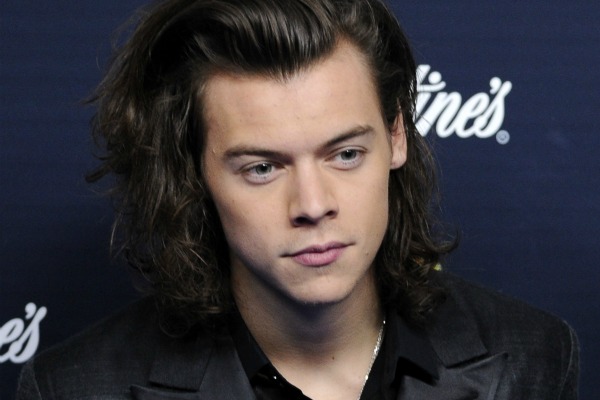 “Thinking of everyone involved in Sydney. Hope everyone gets out safely. Send love,” said One Direction’s Harry Styles.

“I just turned the television on for 10 minutes this morning after I got a call from my family because both my sisters work there across the Martin Place area,” Rebel Wilson said at the red carpet launch of Night at the Museum: Secret of the Tomb. “They just said, ‘Have you heard?’ and I said, ‘No,’ then turned the TV on for 10 minutes to see what was happening. Geez, it was terrible.” 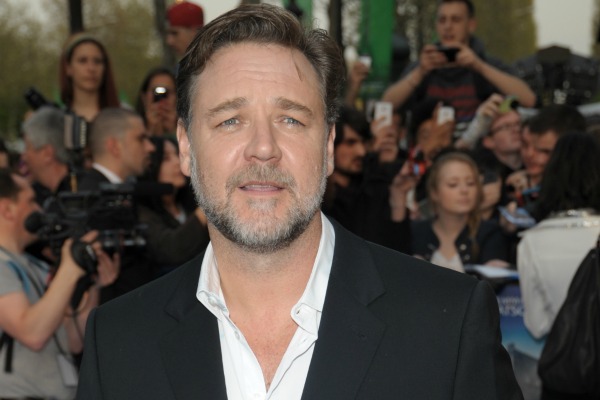 “My thoughts go out to the hostages and their families, and to the police and emergency services personnel. #lovesydney #illridewithyou,” Russell Crowe tweeted.