Pop star, Katy Perry, is in the country for her Prismatic world tour and, while she’s been singing up a storm on stage, she’s left the roaring for the Australian paparazzi.

Katy Perry has lashed out at local paparazzi, saying “creepy men” have been stalking her with cameras.

The singer, who was reportedly at a well-known gay-friendly nude beach in Mossman, took to social media to vent her frustrations about the Australian press and local tabloid culture, saying it has “no integrity” and “no humanity”.

“Remember AUS anyone printing or posting unauthorized photos of me in a bikini from these DISGUSTING/PERVERTED OLD MEN is AGAINST my will!” Perry posted, singling out the men behind the lens.

“Also remember Jamie Fawcett we hv pictures of ur tiny penis & rather large gut,” Perry tweeted. “Ur a true sicko for taking pictures of us while being naked.

“I was stalked by many grown men today as I tried to take a quiet walk to the beach. These men would not stop as I pleaded over and over to let me have my space.

“Many other people stopped to try to help but the paps continued to laugh at me and hold their barrels up and shoot. They told me to make a ‘deal’ with them. Give them a bathing suit shot and they would leave me be. NEVER make a deal with paparazzi.”

Unfortunately, with fame comes the paparazzi. Is Perry right in asking for her privacy while in a public place? Or, is this something that’s just been blown out of proportion and something that Perry knows is part of life in the limelight? It’s the endless quarrel that goes on between celebrities and the paparazzi.

These celebrities, too, have appealed for privacy from the paparazzi, especially while enjoying some time in public, and some of their appeals have even resulted in law changes. Do we need tighter privacy laws in Australia, too? 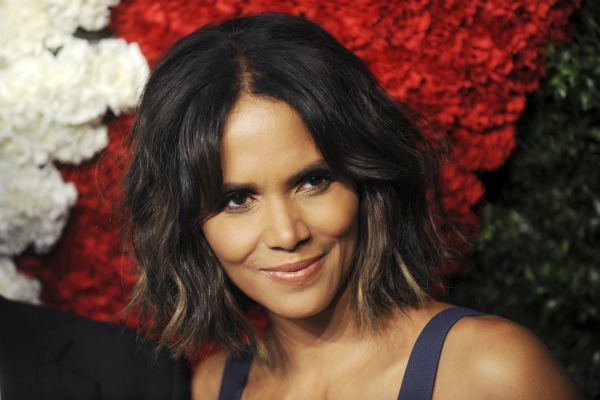 Thanks to Halle Berry, an anti-paparazzi bill was passed in California, which resulted in tougher penalties for photographers who harass celebrities and their children in public. 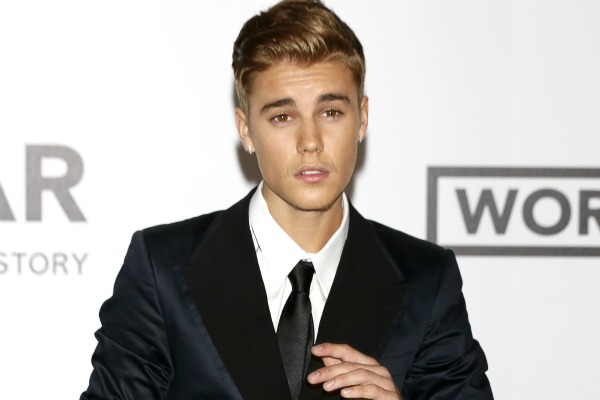 Troubled heartthrob, Justin Bieber, set a precedent when a paparazzo who was following the star was arrested for dangerously following him at high speeds. The paparazzo was the first to be arrested under the new Californian law, which targets photographers who follow celebrities too closely by car or block footpaths. 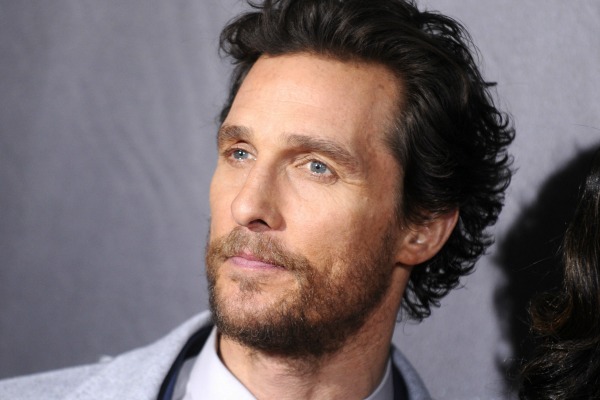 Surfers on a beach in Malibu unintentionally came to Matthew McConaughey‘s aid when a group of photographers swarmed the beach to snap a photo of him. Territorial about their surf spot, the group threatened the paps that they’d be willing to “fight for the beach”. 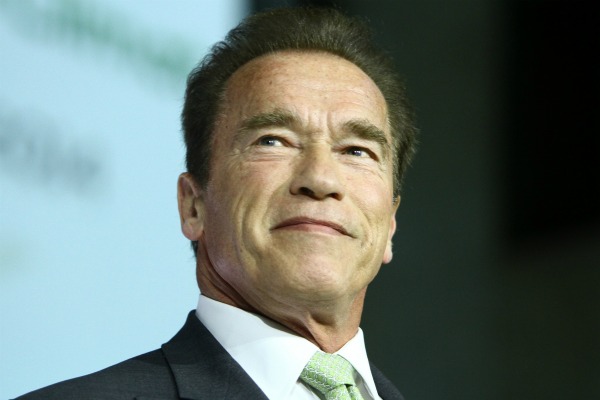 Arnold Schwarzenegger, former governor of California, passed a bill in 2010, which targeted overzealous paparazzi. The new law was introduced to protect celebrities from aggressive behaviour and to increase the safety of the public.

Do we need tighter privacy laws in Australia, too? Let us know what you think in the comments section below.

Will the real Slim Shady please stand up… and get out
7 Ways the Bill Cosby case proves rape culture is alive and well
Pitch Perfect: Can the Bellas stack up in Round 2?