With a young family to take care of, Aussie actor, Chris Hemsworth, and his wife, Elsa Pataky, say they’d love to move back to Australia to raise the kids.

We might all know Chris Hemsworth as the Hollywood hunk who’s made a name for himself in blockbuster films like Thor, but the actor made his debut on the small screen on Home and Away and it seems living by the Australian seaside is calling him back.

The father of three and his gorgeous wife walked the red carpet on Thursday night at a Foxtel Upfront event and told the Daily Mail that they’re looking to spend more time with their three children back in Australia. The star is rumoured to have purchased a $7.2 million pad in Byron Bay.

Changing nappies is like F1 racing for Chris Hemsworth 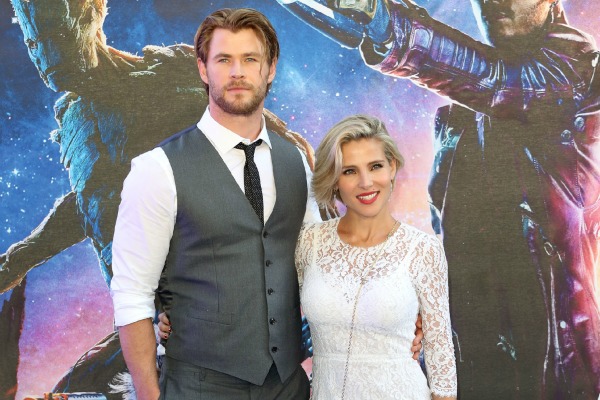 “We’re spending more and more time back in Australia and I definitely want the kids to grow up here and spend time here,” Hemsworth said.

“But I can’t confirm I’ve bought a house here so I’ll side step that. We were in California a lot and I missed it here and my wife missed it too so that was our goal to get back here,” he said.

Home and Away stars who made it big in Hollywood

These Aussie celebs have also made a big name for themselves overseas, but it doesn’t look like they’ll be rushing back any time soon. 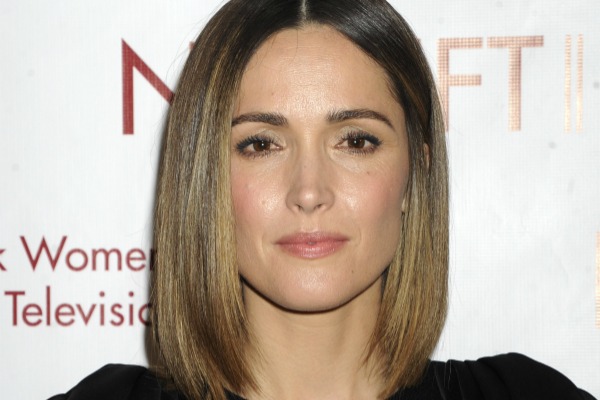 While her work usually leads her to the city of Los Angeles, Sydney local, Rose Byrne, calls New York City home. “There’s nothing like it in the world, it’s such an exceptional place and I still thrive on the energy and adrenalin of it. I’m sure I’ll tire of it eventually but I’ve always been more of a town mouse than a country mouse. I’ve got a nice community of people there now.” 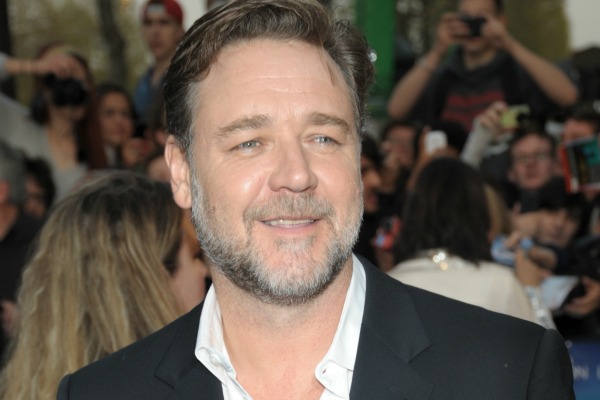 Russell Crowe, who was born in New Zealand, has attempted to make Australia his permanent home by applying for citizenship. But because of an unfortunate loophole, the actor couldn’t officially call Australia home. “Apparently, I fall between the cracks,” Crowe said while at a Man of Steel publicity event. “It’s a very complicated situation. This is the country I choose to live in, in which I spent my formative years, so it’s kind of frustrating.” 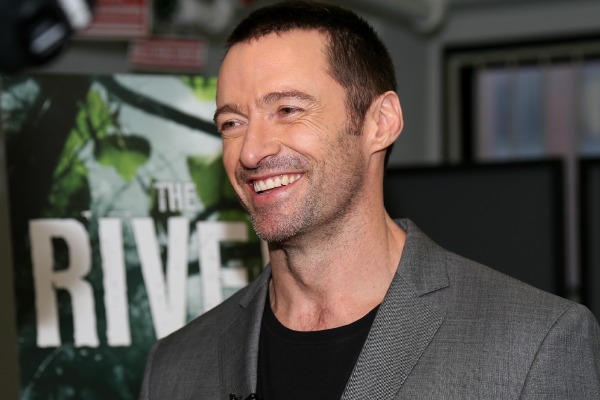 Wolverine star, Hugh Jackman, and his gorgeous wife, Deborra-Lee Furness, have made the Big Apple their home for years, but there was word the family was thinking about packing up and moving back to Australia with their two kids in 2011. “They want a good environment for the children and to be close to family and friends,” one insider told Woman’s Day. “They are a lovely couple with family in Melbourne. Education for their children is another reason they are looking at places there.” 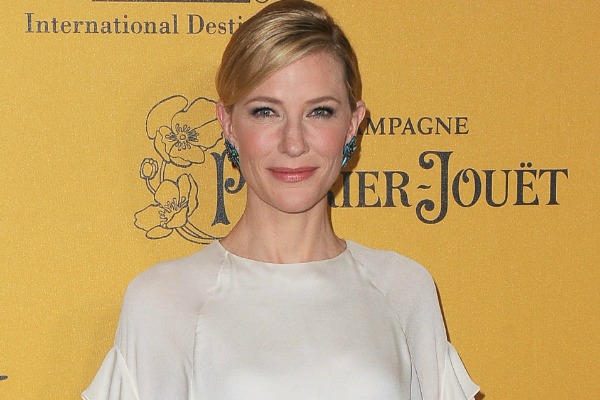 Melbourne-born Cate Blanchett, who has lived in the U.K. and the U.S., says she prefers to live in smaller cities. “I’m an Aussie girl and get a bit worn down by enormous cities,” she told the Evening Standard. “Brighton is really quite a large place in Australian terms — like Sydney or Melbourne — and that’s big enough for me. We’re moving out of London for good. I suppose it’s just the draw of the ocean for me.”