She’s a fashion icon and one of the very first supermodels to emerge out of the ’90s, but Linda Evangelista says she’s got no worries about getting older.

When most stars of a certain age are being criticised for their ever-changing and evolving looks (we’ve seen that in action with Renée Zellwegger), it seems that no matter what age Linda Evangelista is, she is embracing the change that comes and we love her for it.

“I do want to age, that is my goal,” the 49-year-old supermodel and new Australia’s Next Top Model star told the Daily Telegraph.

“I want to get old. I don’t care how old I look but I want to look good. I have wrinkles. I look my age.”

Can we stop face-shaming Renée Zellweger?

With her looks being such a big part of her career and her profession, the model said she wouldn’t rule out having plastic surgery in the future, although if she did, she’d sing about it from the rooftops.

“There was a picture of me in the press recently just after I’d had a facial, in which I was wearing no make-up. It was claimed that I had had this and that procedure done, and it was rubbish,” Evangelista told the Daily Mail.

“I probably will have surgery — not right now, but I am getting close. If it’s important to me I will have it, and announce that I’ve had it.” 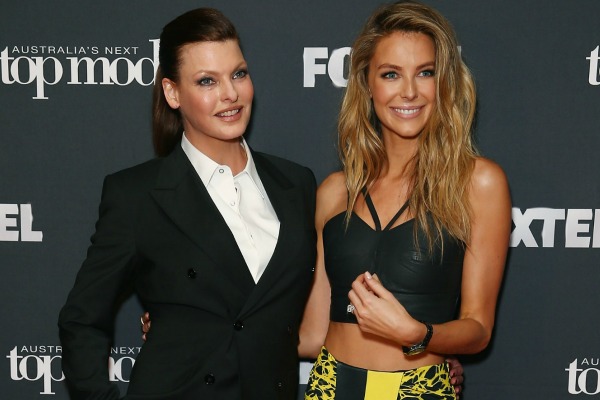 “I’m so excited to have her on the show, our girls are going to learn so much from her,” Jennifer Hawkins gushed.

Here’s hoping Evangelista shares her style and confidence tips with the lucky contestants. Just like the supermodel, these celebrities are also embracing the ageing process and running at it without a worry.

Celebrity secrets: How to stay fit and fabulous over 40 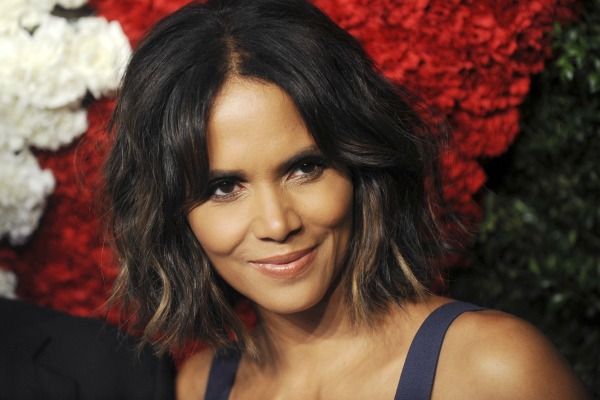 “I would say a magical thing happened when the big 40th birthday came. I felt like a light kind of just went off, and maybe that’s because I felt like at 40 I had the right to say and be who I wanted to be, say what I wanted to say, and accept what I didn’t want to accept,” says Halle Berry. 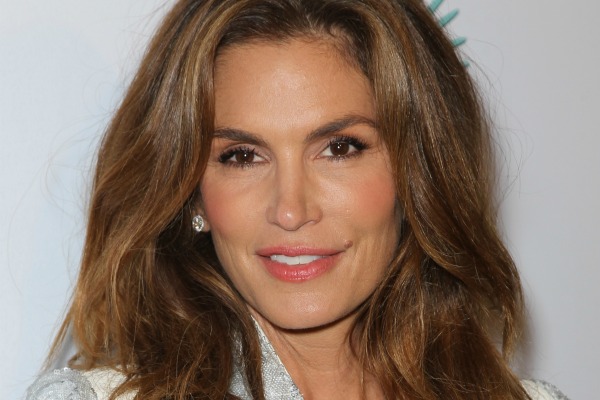 “I’m actually happier with my body now because the body I have now is the body I’ve worked for. I have a better relationship with it. From a purely aesthetic point of view, my body was better when I was 22, 23. But I didn’t enjoy it. I was too busy comparing it to everyone else’s,” admits supermodel, Cindy Crawford. 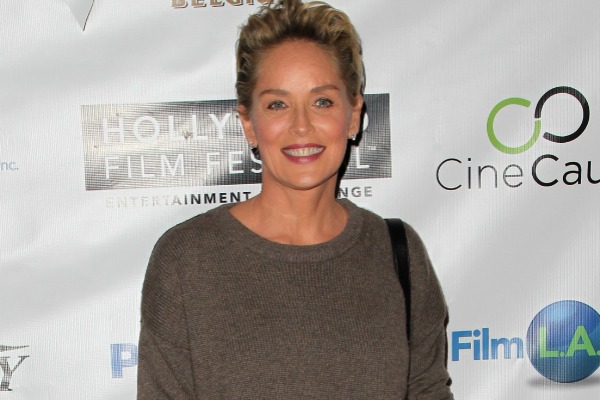 “I can’t tell you how many doctors try to sell me a facelift. I’ve even gone as far as having someone talk me into it, but when I went over and looked at pictures of myself, I thought, ‘What are they going to lift?’ Frankly, I think that in the art of aging well there’s this sexuality to having those imperfections. It’s sensual,” says Sharon Stone. 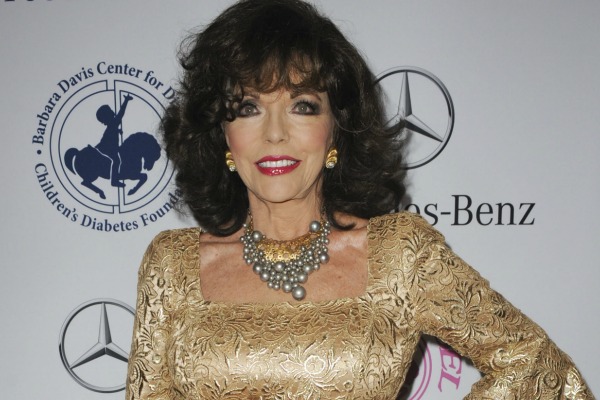 “I never think about age. I believe your age is totally how you feel. I’ve seen women of 35 who are old and people of 75 who are young. As long as I look after myself physically, mentally and emotionally, I’ll stay young,” says Joan Collins 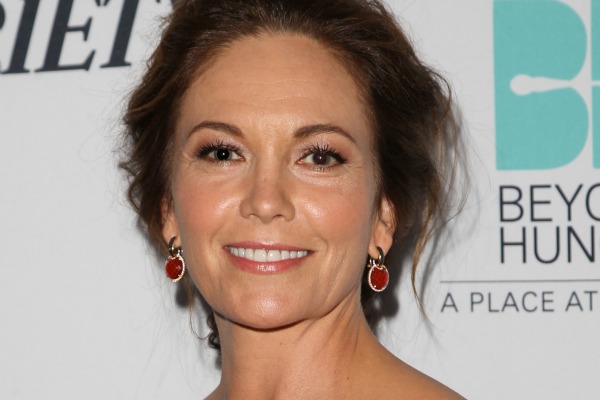 “I take comfort that aging happens to everybody. It’s part of life. Aging offers great lessons in dignity, since the indignity wins in the end. Yes, it bothers me when I have lines or puffiness or droops. But it connects me with the human race. Like weather bringing people together, aging brings people together,” reveals Diane Lane.

How much would you pay for a jar of Sia’s breath?
Blake Lively has perfected the simple summertime beauty routine
Celebrity exes who just won’t go away