Miley Cyrus is taking a break from her Bangerz tour and busy Instagram photo-posting schedule to come to Australia to headline the iHeartRadio Music Festival later this year.

The epic pop music festival, which is on for the first time in Australia, but originally hails from Las Vegas, will take place on Oct. 18. The news was released by hair trendsetter and singer, Miley Cyrus, while she appeared on Kyle and Jackie O’s KIIS FM radio show yesterday morning. Jealousy-inducing glassing victim, Redfoo, will also be headlining the event.

But, if we could put dibs on who else will take to the stage during the festival, these musicians would be on the list, too. 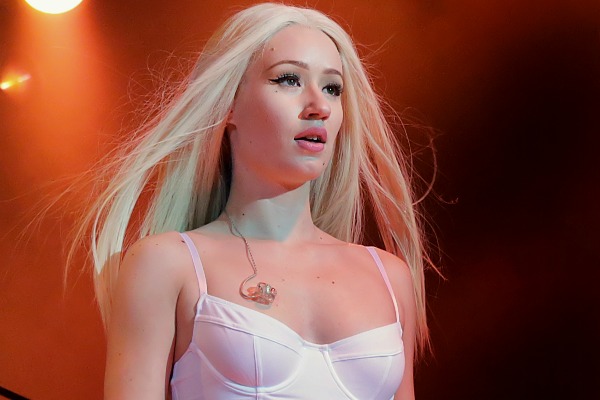 Aussie rapper, Iggy Azalea, has been keeping busy making hits in the U.S., but we’d love to see her rock the iHeartRadio stage back on home soil in Sydney. 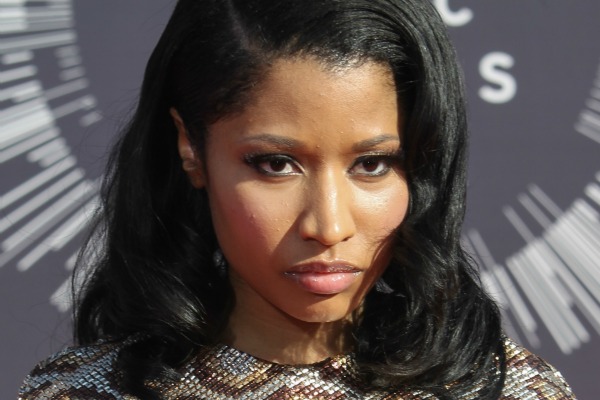 Nicki Minaj loves her big booty and she isn’t afraid to show it off in her films clips and during her performances. She rocked the MTV VMAs, but we want to see her dry hump the stage in person. 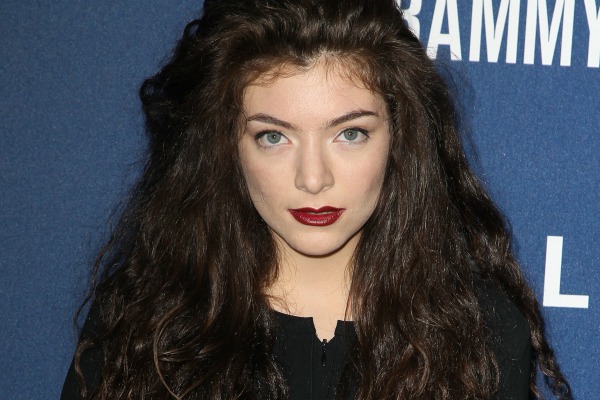 The 17-year-old from across the ditch postponed her recent tour of Australia, but if Lorde comes out again for the festival, we’ll call it even. 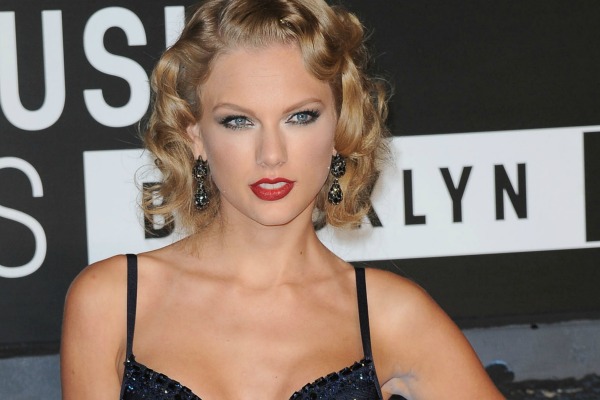 Taylor Swift has a new lease on life. She’s singing catchy pop tunes and telling haters where to go. If Lorde decides to join the festival lineup, we reckon Swifty might come along for the ride with her bestie. 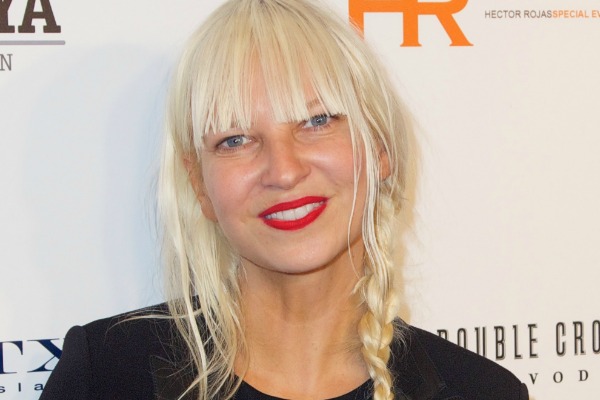 We don’t even mind that Sia Furler doesn’t turn around to face the audience. We’d rather watch the back of her head and hear her sing “Chandelier” live than nothing at all. 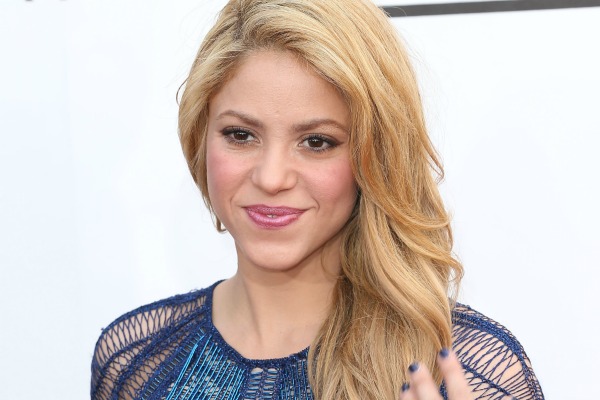 Shakira may have reportedly featured plagiarised content on her track, “Loca”, but that doesn’t mean we’re not still crazy about her. 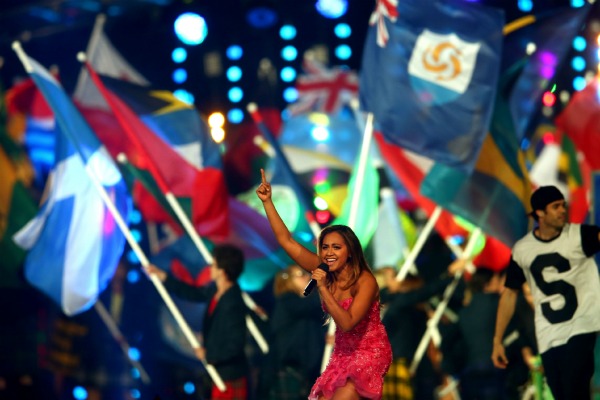 The former Australian Idol contestant has been performing on some seriously big world stages lately. She represented Australia at Eurovision and then performed at the Commonwealth Games Closing Ceremony in Scotland. It’s time for the star to come and do the festival stage now, too. 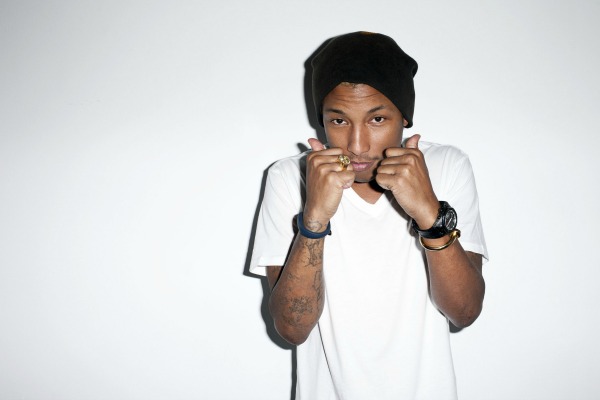 Pharrell Williams, because we haven’t quite heard enough of “Happy” yet. 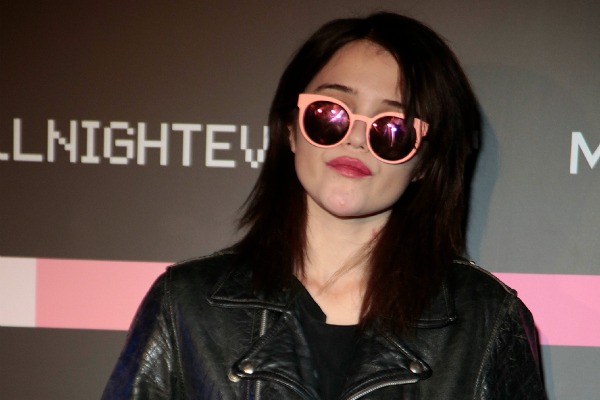 American YouTube sensation turned chart-topper, Sky Ferreira, may have just been in the country for Splendour in the Grass but, go on, call us greedy, we’d love to see her hit the stage in Sydney, too. 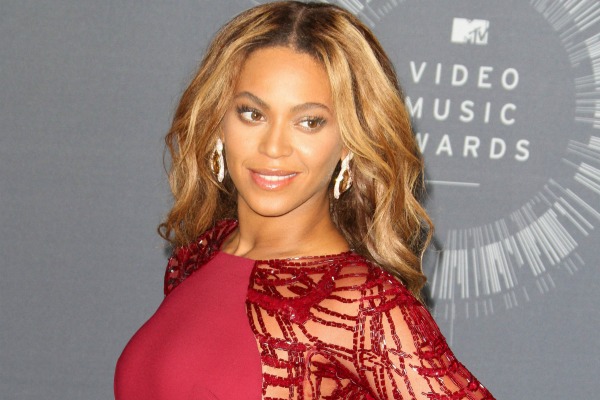 I know what you’re thinking: Would Beyoncé do a music festival? Well, this is our ultimate list, isn’t it? So, how could we not put Queen Bey herself on it?

Who do you want to see at the iHeartRadio Music Festival?