Brent Owens may have been the dark horse of the MasterChef competition, but he deservedly won last night’s grand finale against Laura Cassai.

Related story A Lot of People (aka, MasterChef Fans) Are Upset With Prince Charles Right Now

We loved the down-to-earth bobcat driver right from the beginning. He gave the other contestants and chefs a laugh and he even wore a onesie in front of Heston Blumenthal during Heston Week.

While there were other contestants who were great cooks right from the start, Brent Owens, a 24-year-old from Victoria, had a bit of a rocky start. It seemed like he was in every week’s pressure test, always unlucky enough to be on the losing team. 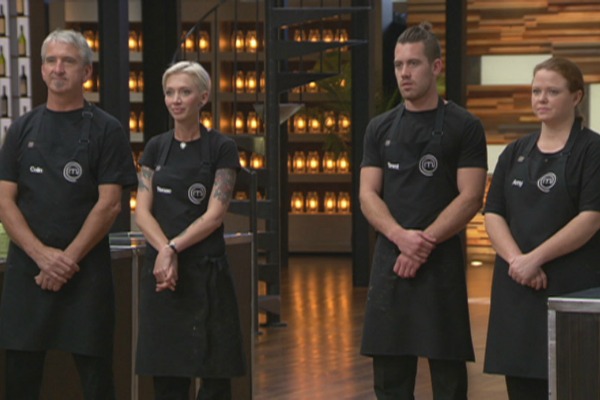 But it was during Heston Week that something fell into place; there was a sense of urgency and a need to prove himself to one of his cooking idols that led Owen to go on to cook one of the most creative meals of the competition: Diggin’ in the Dirt, which was a homage to his time working as a bobcat driver.

The judges were excited to find chocolate mousse, cream, orange and raspberries beneath the spiced chocolate “soil”. 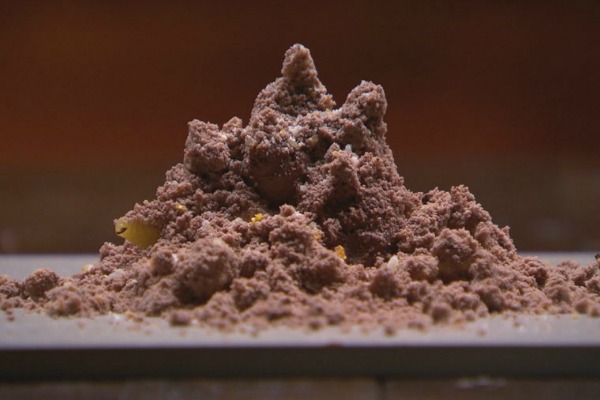 Brent also went on to win the Shannon Bennett service challenge and later made it into the semi-finals, knocking favourite, Ben MacDonald, out of the competition.

But it was during the finals that Owens really showed MasterChef viewers and the judging panel the growth he’d experienced throughout the course of the program.

The delicacy of his plate-up, the thought that went into every element of the dish and his ability to compose himself under pressure were remarkable. 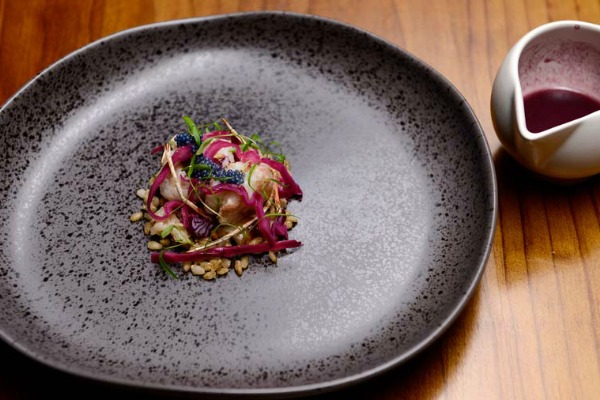 In the end, Owens beat his very worthy rival, 19-year-old South Australian, Laura Cassai, the youngest grand finalist ever to appear on the show.

“It is surreal — an emotion I can’t explain,” Owens said after the win, as reported by news.com.au. “It’s never good playing catch-up. I had to do a little bit more (in the dessert challenge) to get across the line. I knew I had to focus.” 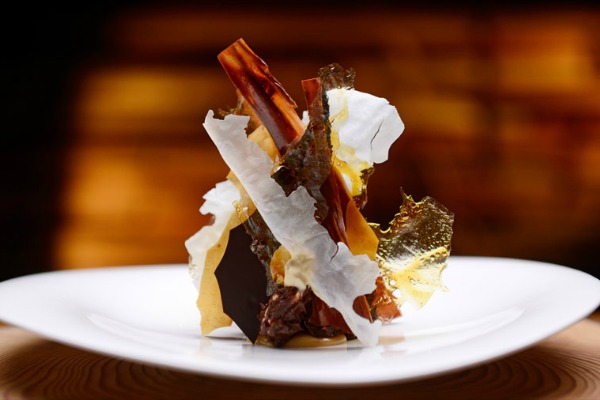 No doubt, Owens will be giving his letter of resignation to his girlfriend’s father Lawrence’s excavation business in order to follow his passion for food.

“I think he (Lawrence) will be a little bit disappointed, but I’m sure he won’t be surprised,” Owens said.

“He knows how much I love food. As hard as it will be for him, he’ll be rooting for it. It’s a part of my life I’ll never forget. I really appreciate what he’s done for me — but it is time for me to move on.

“I’ve got so many plans — ultimately I want my own cafe and a line of food products.” 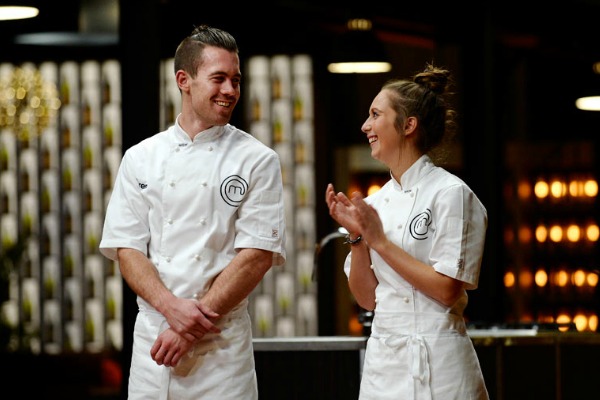 Cassai is also following her food passion and looking to publish a cookbook.

“I want to publish my own home-style Italian cookbook,” Cassai said. “I also have an incredible opportunity to work with Jock Zonfrillo as a junior chef at Orana in Adelaide.”

What did you think of the MasterChef finale? Did your favourite win?