For the first time in the show’s 29-year history, Neighbours has cast an indigenous Australian in a lead role.

Actor Meyne Wyatt will begin his role on Neighbours as Nate Kinski in August and, while the show has featured indigenous characters on the program before, this will be the first time an indigenous Australian will feature as a lead character.

The show has received criticism for not showcasing ethnic and cultural diversity, but Neighbours producer Jason Herbison said Wyatt, 24, was chosen for the role based on merit, rather than his indigenous background. The character Wyatt was selected to play was not written as indigenous.

“While cultural diversity is definitely important, in cases where we don’t need a specific ethnic background, our brief to agents is to put forward their best people and that was the case for this character,” Herbison said.

“Meyne is an exceptional young award-winning actor and very much on the radar of casting directors. We feel very privileged to have him join our regular cast. From his first audition, we knew we had found the best actor for the role.” 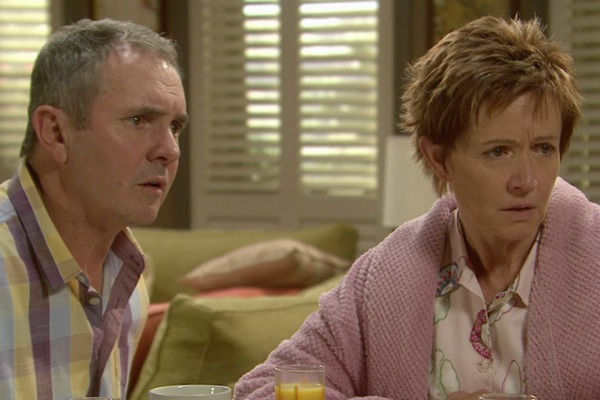 While Wyatt is the first indigenous actor to take on a lead role in the series, he’s not the first to take residence on Ramsay Street.

The first indigenous actor to appear on Neighbours was Tony Briggs in the ’80s, who wrote the award-winning play, The Sapphires, which was later adapted into the film and, as fate would have it, also starred Wyatt. 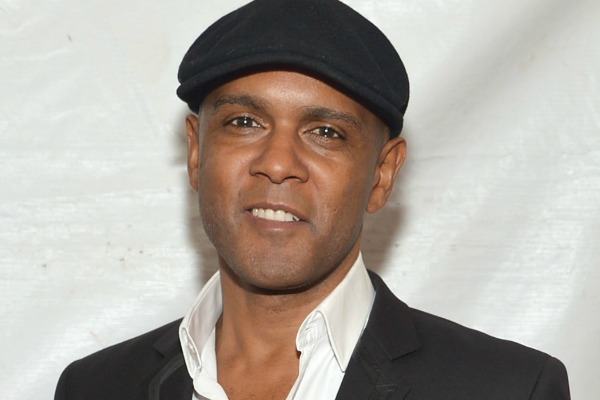