The third season of The Voice Australia draws to a close tonight, but the producers reveal the winner won’t be singing their new single on the night.

Instead of The Voice Australia winner taking on a previously-unheard single and performing it on the night, they instead bask in the glory of being Australia’s new favourite voice and do their happy dance amid the falling confetti instead.

But what about their new single? When will we get to hear the track released by The Voice winner? Well, according to producers, they’ll instead be releasing the song by this coming Friday.

The secret to staying fit, according to Kylie Minogue >> 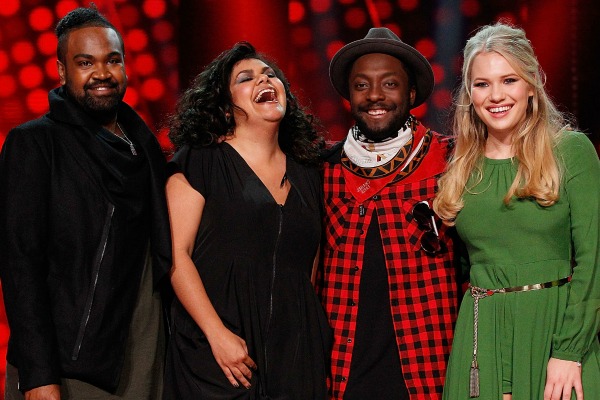 The decision to ditch the new single performance came down to allowing the winner more time to get familiar with the song and “de-cheese” the finale.

“We just felt you had to get to that moment when the winner is announced, then they sing a song no-one knows and it’s a gear change too far,” Nine executive, Adrian Swift, said. 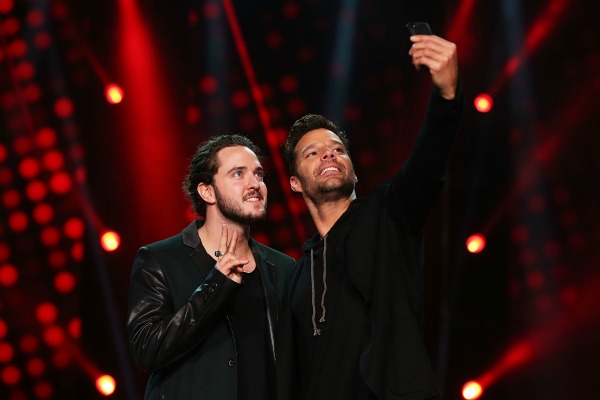 But there are worries that the delay in releasing the single could mean poor popularity on iTunes, which has already been seen this year compared to last year’s season.

None of this year’s contestants have had much luck on the iTunes charts this season, with none of them reaching No. 1, compared to last year’s winner, Harrison Craig, who made it to the top of the charts three times. 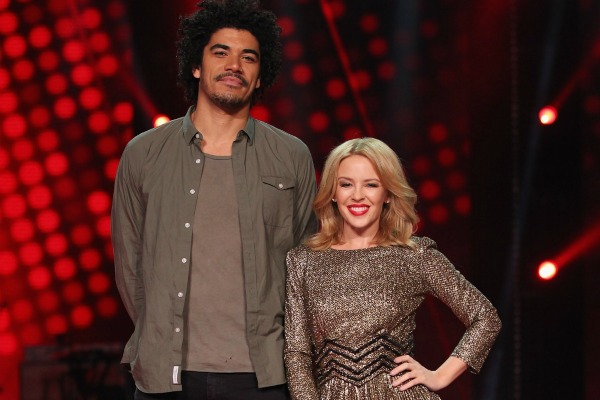 “Viewers have been much less loyal to a successful act, voting for different singers from one week to the next. It’s all come down to song choice,” Swift continued.

The Voice winner will be announced tonight and will come down to the performances by Jackson Thomas, Frank Lakoudis, Anja Nissen, ZK and Johnny Rollins. 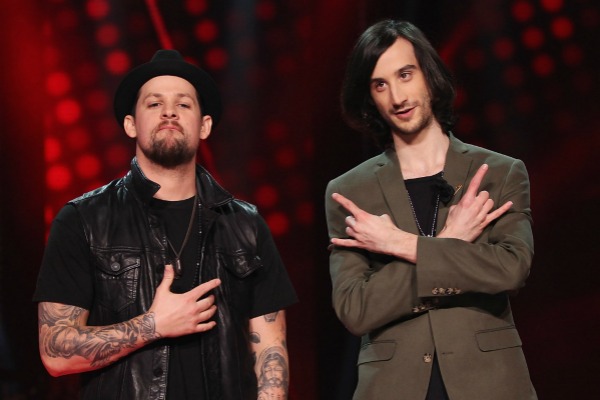 Who do you think will come out on top as the 2014 The Voice Australia winner?

Will Beyoncé be in Fifty Shades of Grey?
Joe Manganiello gives us a stripping lesson
Aussie music packing a punch at the MTV VMA noms