Coldplay enlisted the help of fans in Sydney as they filmed the video clip for their new song, “A Sky Full of Stars”.

Just days after asking fans to partake in the filming of a new clip, Coldplay has released the video, which was shot on the streets of Newtown.

Released on their YouTube page, the clip features more than 250 official extras who are all thanked officially by the band with credits at the end of the clip.

The video shows singer, Chris Martin, walk down the streets of Sydney with a throng of fans surrounding him as he and his band play the new song with their one-man-band instruments in tow. 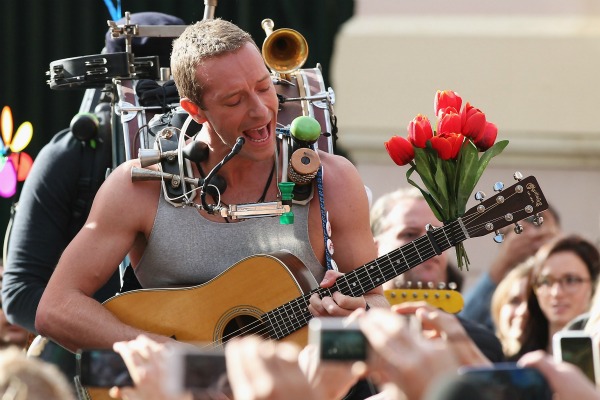 The call for extras, who were asked to bring a smile and congregate at the Courthouse Hotel in the inner-city suburb at 11:30 a.m., was put out on Twitter, but fans arrived well before the scheduled time.

“I heard somebody say there were sleeping bags here,” said Josh McConaha, a 23-year-old student originally from the U.S. 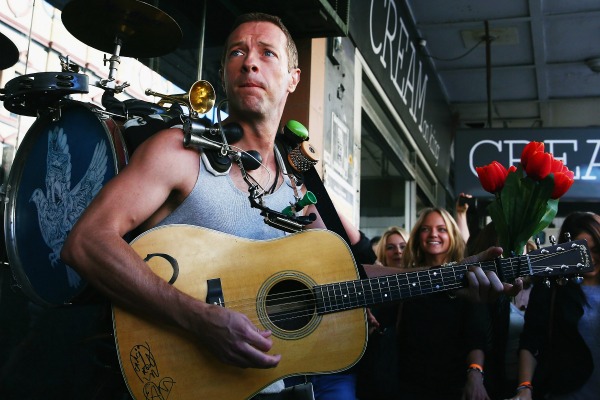 One of the organisers warned extras to take care of their belongings while in the colourful suburb of Newtown. “There are some pretty eclectic people around here so just be careful with your personal belongings,” the Sydney Morning Herald reported. 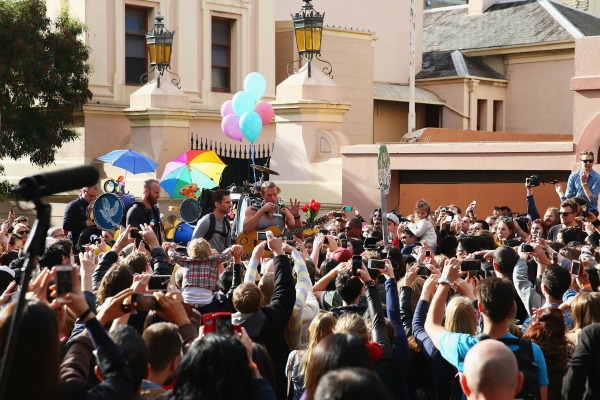 Did you head along to the filming of the video clip? Let us know so we can live vicariously through you.

Idina Menzel: Not another celebrity wardrobe malfunction
What really happened to Harrison Ford?
How to make the honeymoon period last forever like Kimye