The guys from Aussie boy band, 5 Seconds of Summer, have already made a name for themselves, especially after the announcement of their tour with music giants, One Direction, so it probably didn’t worry them too much that Kendall Jenner couldn’t quite get their name right.

While introducing Sydney boy band, 5 Seconds of Summer, Jenner almost called the band One Direction. And, as can be expected, the band’s fans were none too pleased about that.

Looking as gorgeous as ever in a white, high-necked cutout top and black trousers, the 18-year-old went on to introduce the four-piece band, albeit with nerves getting the better of her. 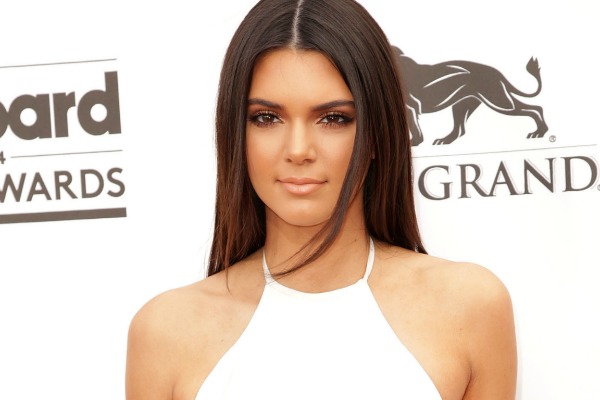 “The band about to rock the Billboard Awards comes from Down Under, but the direction they are heading is straight up. Recently, they made their debut on the Billboard 200 at number two.”

Things seemed to be going smoothly until she forgot, or couldn’t read, the name of the band.

“This summer — and now we welcome One… guys, I’m the worst reader. Um… they’re only getting bigger! Take a look.”

Oops, not quite, Jenner!

Keeping their cool, the guys rocked the Billboards stage with their song, “She Looks So Perfect”, unfazed by the introduction.

So why did Jenner almost call the 5 Seconds of Summer guys One Direction? We’d like to hazard a guess.

1. The Sydney band is set to tour with One Direction later this year, so perhaps she just got the boys confused 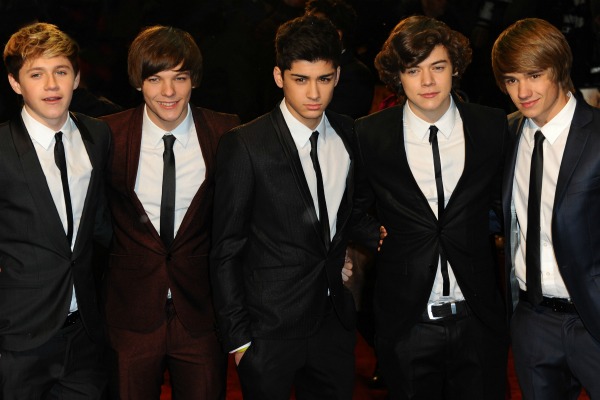 2. Jenner and Harry Styles did have a bit of a fling going on for a while there, so she might have just had Styles on the brain 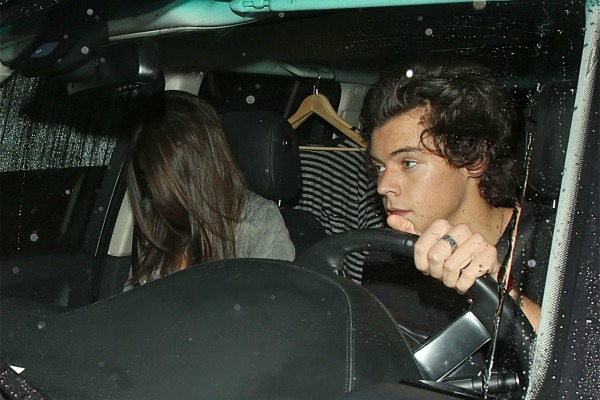 3. According to Jenner, though, it was just a case of her leaving her contacts at home 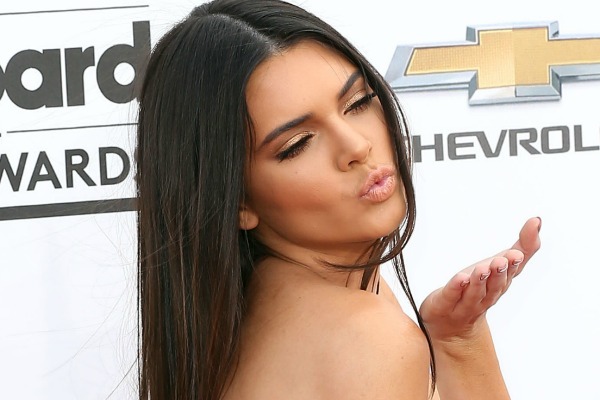 5 Ways to live a minimalist life like Shailene Woodley
Pamela Anderson saved by animal kingdom
Are Beyoncé and Jay Z trying to distract us with this new video?