Gasp! Hold on to your tickets, Lorde lovers, because it has just been announced that Ella Yelich O’Connor is postponing her Australian tour. 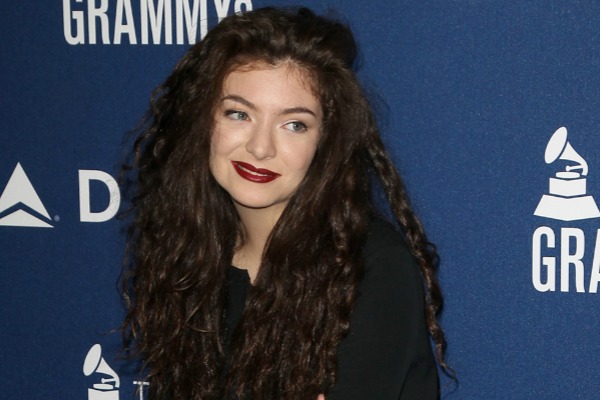 But fear not, because the tour is to be rescheduled later this year.

Frontier Touring made the announcement on their Facebook page, confirming Lorde will be unable to perform her Australian tour dates as she needs to return to New Zealand to recuperate after falling ill.

“It is with much regret that Frontier Touring announce that Lorde has had to postpone her upcoming Australian tour, scheduled to commence in Melbourne this Thursday 24 April,” the statement read.

In the family: Lorde’s sister India and celebrities with talented siblings >>

“Under doctor’s advice, Ella Yelich-O’Connor will return to New Zealand for immediate rest and recuperation in order to regain complete health and continue touring for the rest of the year.”

Lorde also took to Twitter to apologise to her fans.

So, why is Lorde feeling under the weather? Well, it’s been a big year for the star:

For starters, she did one hell of a performance at the Grammys earlier this year and won Song of the Year:

Then she rocked out at Coachella: 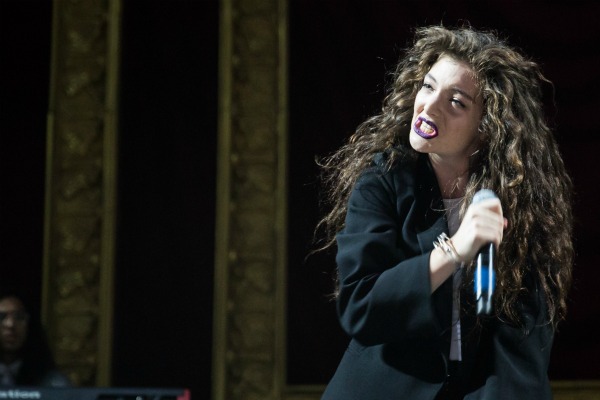 And don’t forget her performance at Nirvana’s induction into the Hall of Fame: 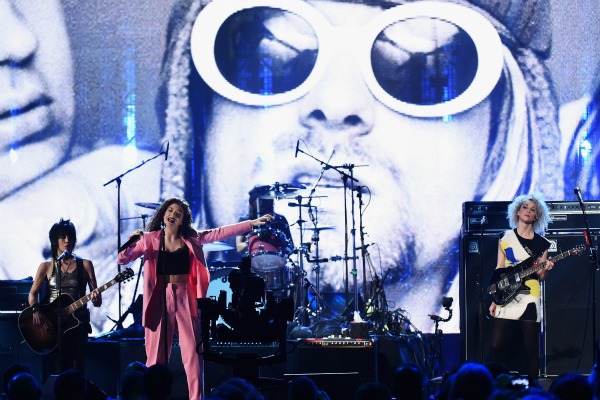 It’s been a big one so far for the purple-lipped starlet and we wish her a speedy recovery.

Who can help Lindsay Lohan?
5 Reasons Miranda Kerr could be the next Elle Macpherson
How is Kim Kardashian coping with the wedding prep?