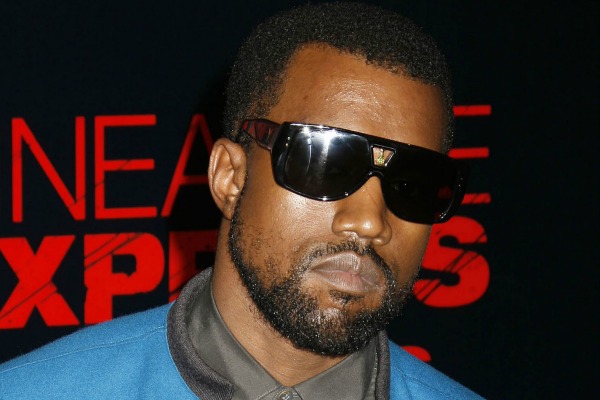 Official Kanye West concert posters leaked over the weekend, revealing that Yeezus is coming Down Under before it was officially announced.

The posters were found on boards at a construction site in Lulie Street in Abbotsford, Melbourne.

Triple J has since confirmed that, yep, Yeezus is coming to Australia, but the dates on the poster are wrong, suggesting that perhaps the posters were leaked accidentally.

“Thanks to a trigger happy poster boy, we can reveal Kanye West will be making a trip to our shores this May armed with his latest release, the aurally adventurous Yeezus,” the Triple J website reads.

Weird and wonderful: The strangest products inspired by Kanye West >>

It’s not the first time that a leaked poster has let out wrong or premature information. 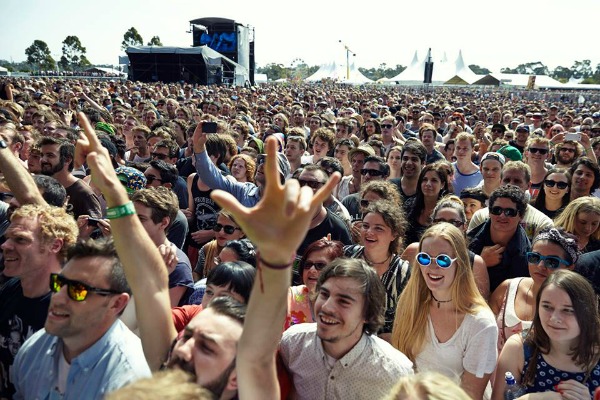 Big Day Out also suffered from an ill-timed poster reveal when dates and venues appeared on posters days before they were officially announced.

But the good news is Kanye West is coming to our shores and here are the real dates and details for the tour:

Everything you wanted to know about the BAFTAs
Ellen Page and signs you’ve got accurate gaydar
GIFs: 8 Most romantic onscreen couples