It seems that Big Brother Australia’s Tully has earned herself the title of the most hated housemate. It’s been three days since the 25-year-old social media strategist kissed a fellow housemate despite being in a relationship, and tweeters aren’t holding back on what they think of her. 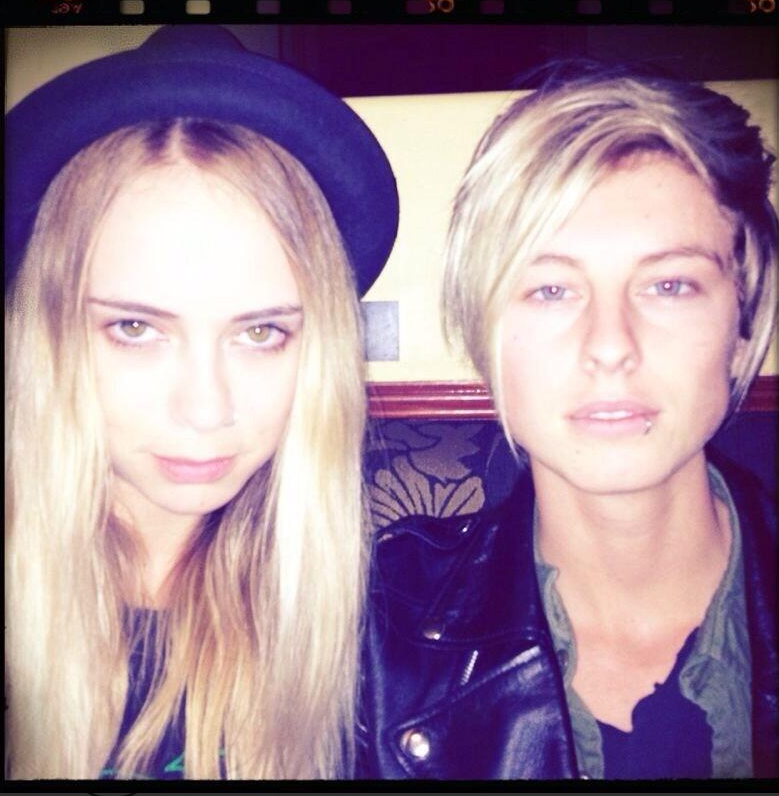 The self-proclaimed lesbian seemed to forget she had a girlfriend outside the house and ended up getting quite cosy with 24-year-old Drew, a chemical engineering student from Melbourne.

Whispering “I love you” to each other, the pair was quick to disappear under a doona for some good old-fashioned snogging.

As soon as the episode aired, Tully’s girlfriend Tahlia assured her followers on Twitter she was okay.

While Tahlia defended her ex, the rest of Australia was outraged. Among the angry Big Brother fans was TV presenter and music artist, Ruby Rose, and it wasn’t long before it seemed like the whole of Australia was unleashing their venom towards Tully, prompting Rose to call for a stop to the Tully trolling.

Tully referred to Drew as her fake boyfriend and admitted they acted like a married couple, but said her heart still belonged to her girlfriend: “I still have a girlfriend. I love her very much,” she said, “but you’re still my house husband.”

The kissing couple are both nominated for eviction this week and if Australia’s reaction to the Big Brother cheating scandal is anything to go by, the next evictee will be Tully. Will she be surprised if she’s released and her girlfriend isn’t there to welcome her back with open arms?