Ladies, cancel all your plans for Sunday night because Australia’s hottest new reality show premieres on Channel 10 at 7:30 p.m. 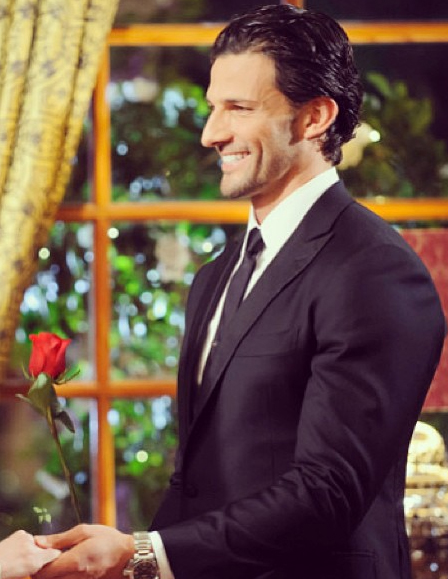 The lucky man hoping to find love in the premiere Australian season of The Bachelor is 30-year-old, Bondi-based chiropractor and model Tim Robards. Be still our beating hearts! He ticks all the boxes — he’s hot, charming, successful, sporty (he loves playing tennis) and a source close to Robards told SheKnows he’s really good at massages. It must be the chiropractic skills. What’s not to love?

Robards is the face of the Aussie Bum swimwear brand, he was selected as one of Cleo Magazine‘s top 50 bachelors in 2011 and has been a regular on the Sydney party scene doing promotions.

With 25 women competing for roses and the ultimate title of Mrs. Robards, things in the bachelor mansion are guaranteed to get exciting. The girls have been hand-picked based on Robards’ values and what he is looking for in a wife.

Our source told SheKnows Robards takes very good care of himself, watches what he eats and trains hard (you don’t get a six-pack like that from sitting on the sofa watching TV), so the woman he eventually ends up with will have to be sporty and into fitness.

Despite having a reputation for being a player in his 20s — and despite the rumours he broke up with his long-term girlfriend Coby Connell just before signing on to do the show — it seems like Robards is a genuinely nice guy who is looking for his soulmate.