He bangs, he bangs! Get ready to shake your thing, Australia: Ricky Martin has announced that he’s bringing his high energy concert to Australia later this year.

Looking suave as usual and with that alluring latin accent, Martin told his fans what they’d been waiting to hear during last night’s episode of The Voice. 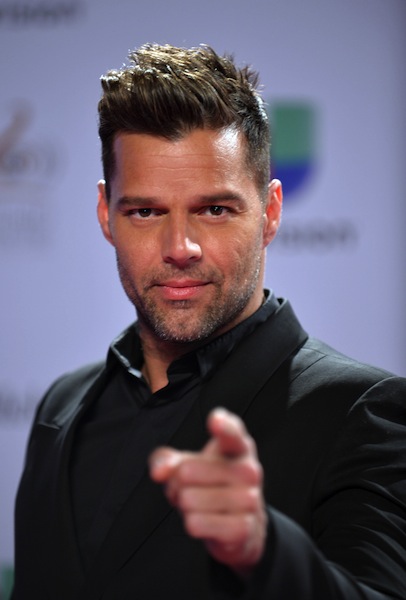 The Grammy Award winner will be touring Oz in October, with the general ticket sale set for this coming Monday, Jun. 3. Visa credit card holders can access a pre-sale from midday today.

The father of two expressed his joy, saying, “I am so excited to bring my music back to the stage again and see all of my loving and loyal Aussie fans up close. I am looking forward to playing some new material, some of the classics and a few surprises.”

Martin’s popularity has recently soared in Australia after filling a judge’s seat in the current TV hit The Voice. His warm demeanour and occasional cheeky grin has fans wishing him and his team well as they get to the pointy end of the competition.

It’s been 13 years since the heart-throb held concerts Down Under and he was happy to share his big news via Twitter with his 8.8 million fans:

If you want be “living la vida loca”, get your tickets for one of these concerts:

21 mins ago
by Daisy Maldonado

51 mins ago
by Daisy Maldonado